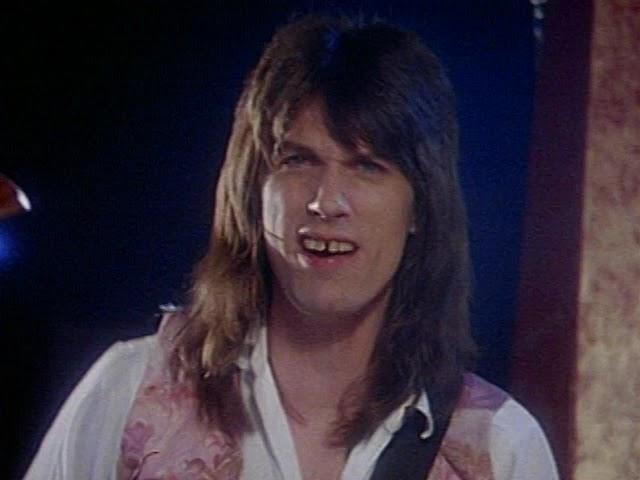 When it came time for the Georgia Satellites to make a music video for "Shake That Thing" -- taken from the group's third studio effort, In the Land of Salvation and Sin (1989) -- Dan Baird and company made the most of the moment. The band set up shop on the streets of New Orleans, much to the delight of the fans seen in the clip taking in the action. Later in the video, they move the operation inside a nearby strip club, rocking the stage while featured dancer Kitten Natividad struts her stuff around the club. Natividad is true adult entertainment royalty, with the still very much living Mexican-American actress starring in Russ Meyers features including Up! and Beyond the Valley of the Ultra Vixens. RHINO has unearthed the original music video, and given it a nice polish. Watch the raucous clip in all of its bawdy glory below.