Grateful Dead Look Back At St. Louis Legacy with New Boxed Set LISTEN TO THE RIVER 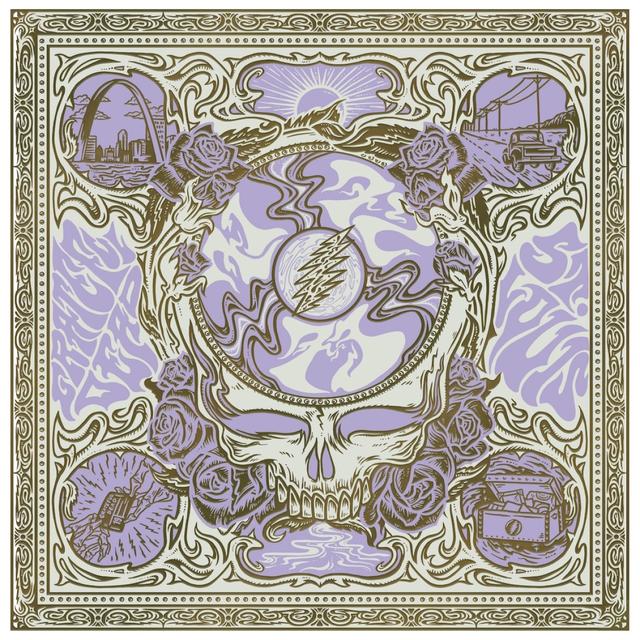 From the first show the Grateful Dead played in St. Louis in 1968 - when "St. Stephen" made its debut - local fans knew the Gateway City's rich musical heritage had a unique way of coaxing the best out of the band. The seven complete concerts collected in LISTEN TO THE RIVER: ST. LOUIS '71 '72 '73 capture the shows that cemented the bonds between St. Louis and the Dead.

The set includes previously unreleased concerts recorded on: December 9 and 10, 1971 at the Fox Theatre; October 17-19, 1972 at the Fox Theatre; and October 29 and 30, 1973 at Kiel Auditorium. Each show was restored, and speed corrected using Plangent Processes with mastering by Jeffrey Norman.

A previously unreleased performance of "Sugaree" from the Fox Theatre show on December 10, 1971 is available today on all digital download and streaming services. Watch the video below.

LISTEN TO THE RIVER: ST. LOUIS '71 '72 '73 comes in a slipcase with artwork designed by Liane Plant and features an 84-page hardbound book as well as other Dead surprises. To set the stage for the music, the liner notes provide several essays about the shows, including one by Sam Cutler, the band's tour manager during that era, and another by Grateful Dead scholar Nicholas G. Meriwether, among others.

"There are a only few truly great eras in the Grateful Dead's performing history that span more than a year and one of the very best is the transitional period that covers December 1971 through Fall of 1973. This was a period during which the Dead solidified their touring format (several distinct, somewhat short, geographically defined tours every year), where every night the Dead would wow their fans with a mix of over six years of music that clearly demonstrated their many transitions and transmutations," says David Lemieux, Grateful Dead archivist and the set's producer. "The seven shows in this boxed set perfectly summarize 22 months of Grateful Dead music, performances, and growth. From the original five piece (plus Keith) showing off their Skull & Roses musical flexibility and discipline in December 1971, through the Europe '72 iteration of the Dead in October 1972, to the independent Wake Of The Flood Dead of October 1973, this boxed set features the band at three distinct peaks, that show an inspired band that was always looking to grow and take their fans along for the ride. For loyal Dead Heads, sticking around through the Dead's many growth spurts was always worth it as the payoff was always greater than its already lofty promise. And what better city to focus these show selections"

Grateful Dead
THIS IS THE ARTICLE BOX TEMPLATE 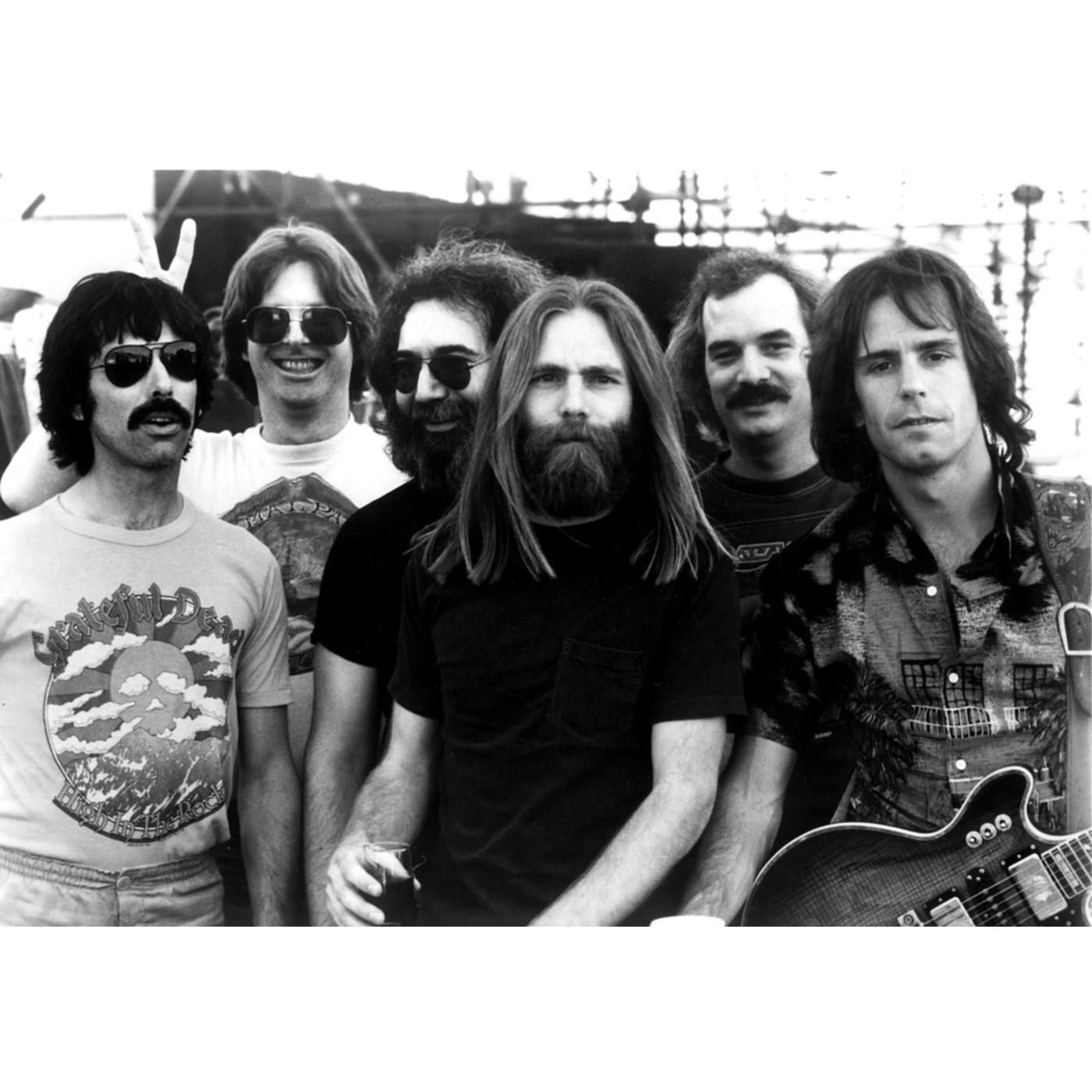