Happy 10th: Goo Goo Dolls, SOMETHING FOR THE REST OF US 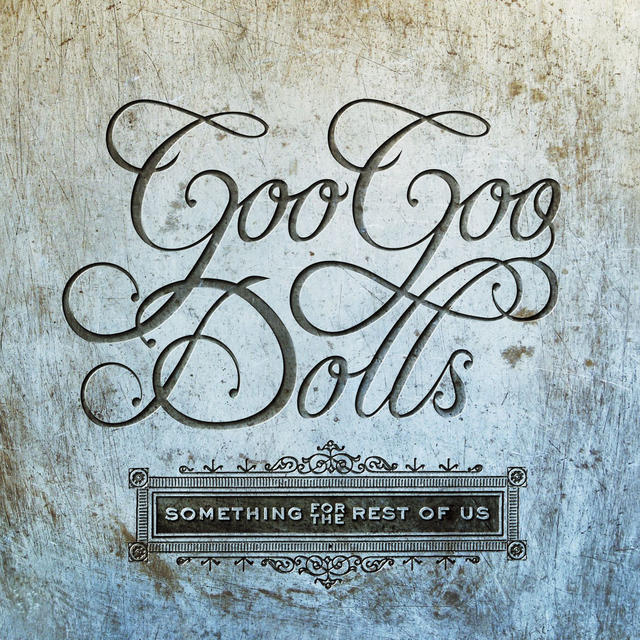 Ten years ago today, the Goo Goo Dolls released their ninth studio album, an endeavor which provided them with the third top-10 LP of their career.

When SOMETHING FOR THE REST OF US finally hit record store shelves in 2010, it had been four years since the previous Goo Goo Dolls studio album, a period of time which surely qualified it for “long-awaited” status, at least by the band’s fans. In fact, the album was originally intended for a February 2010 release, but the Dolls decided that they weren’t sufficiently happy with the album they’d turned in to Warner Brothers. By the time the finished product came out, there were four producers credited on the LP, all of whom were practically household names for ‘90s music fans: Rob Cavallo, John Fields, Tim Palmer, and Butch Vig.

In describing the album’s contents to the Star News Online, frontman Johnny Rzeznik said, "Most of the material on the record seems to be addressing the kind of the angst and uncertainty of the times that we're living in, but on an emotional level.” As noted, the fans seemed to enjoy the results, sending it to #7 on the Billboard 200, with the singles “Home” and “Notbroken” earned significant airplay on US Adult Radio.

Something for the Rest of Us

More on The Goo Goo Dolls

Hot Playlist: CRAZY IN LOVE
THIS IS THE ARTICLE BOX TEMPLATE