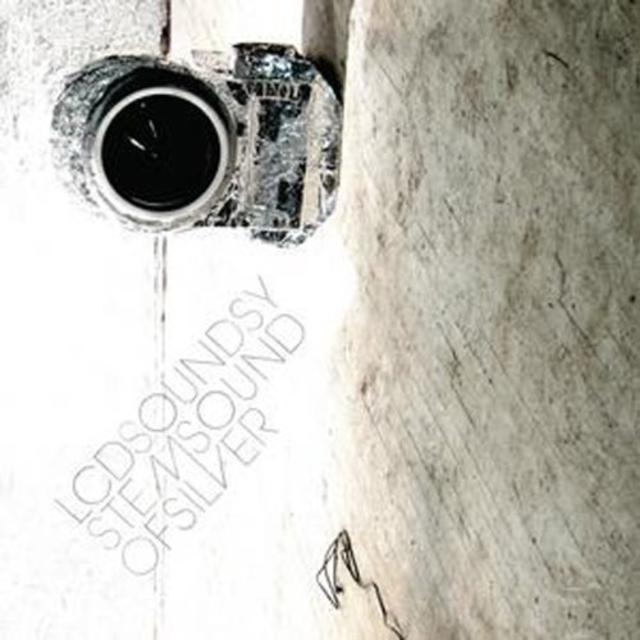 10 years ago today, LCD Soundsystem released their sophomore studio album in the United States, having released it a week earlier in the UK.

Produced by the DFA, a.k.a. Tim Goldsworthy and James Murphy, SOUND OF SILVER was a much-praised piece of work when it emerged, but it was also one that people had been hemming and hawing about, wondering if it would live up to the expectations set by the band’s 2005 self-titled debut album and its hit single, “Daft Punk Is Playing At My House.” This was at least partially because no one really knew if they could judge the new material by what LCD Soundsystem released between the two full-length albums: “45:33,” a 46-minute composition for the Nike+ Original Run series.

Thankfully, neither fans nor critics were left disappointed by SOUND OF SILVER, which emerged to critical acclaim, receiving praise from AllMusic, The Guardian, the L.A. Times, NME, and even Pitchfork, who went so far as to call it “an absolute joy to listen to, for every possible reason.” The singles “North American Scum” and “All My Friends” both charted in the UK, although only the latter made a mark on the US market. Still, the album itself hit #46 on the Billboard 200 and hit #28 on the UK Albums chart, earning the group a gold record.

Oh, and just in case you’re wondering, yes, the album holds up: in 2012, Rolling Stone cited it on their list of the 500 Greatest Albums of All Time, and if you flip carefully through 1001 Albums You Must Hear Before You Die, you’ll eventually find – you guessed it – SOUND OF SILVER. 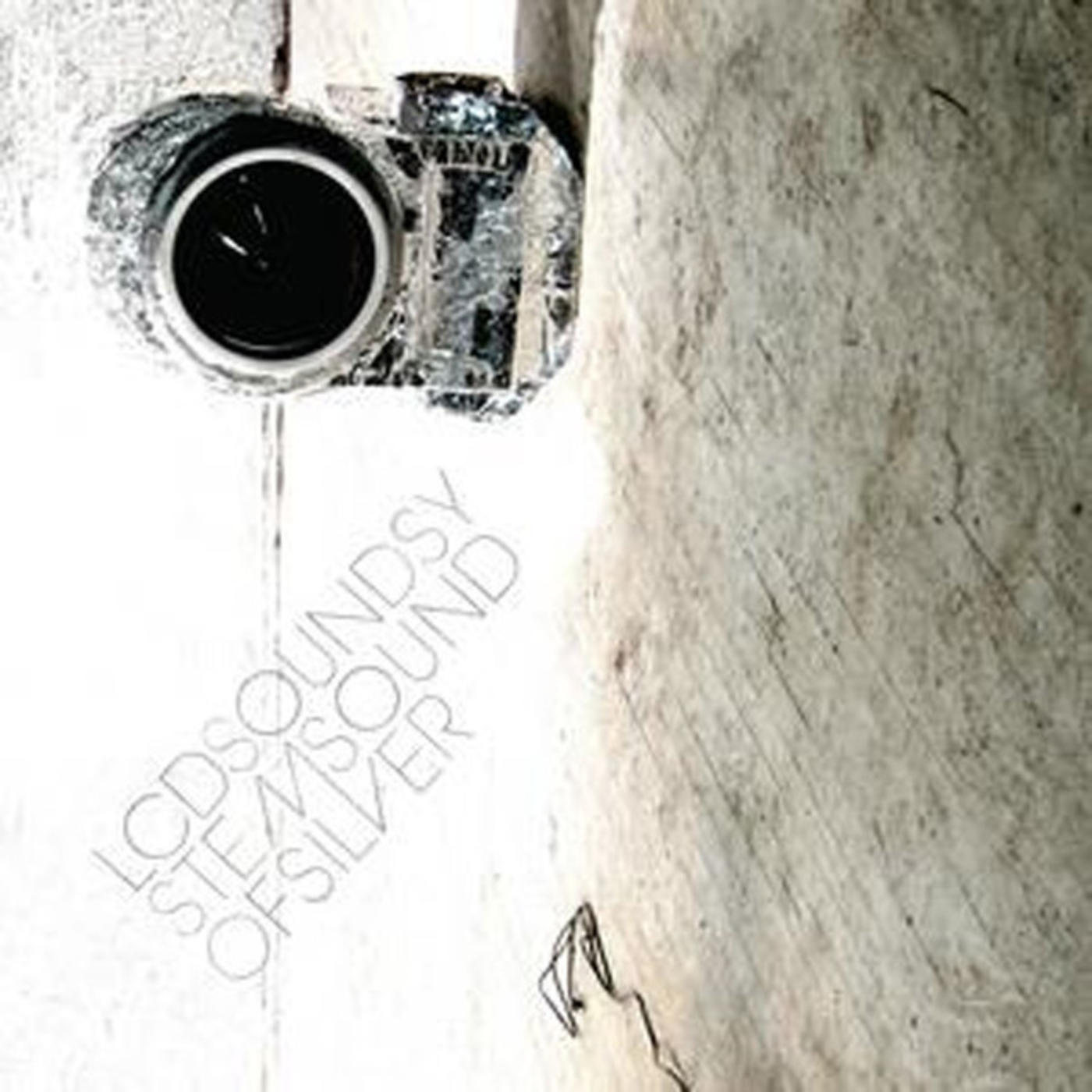