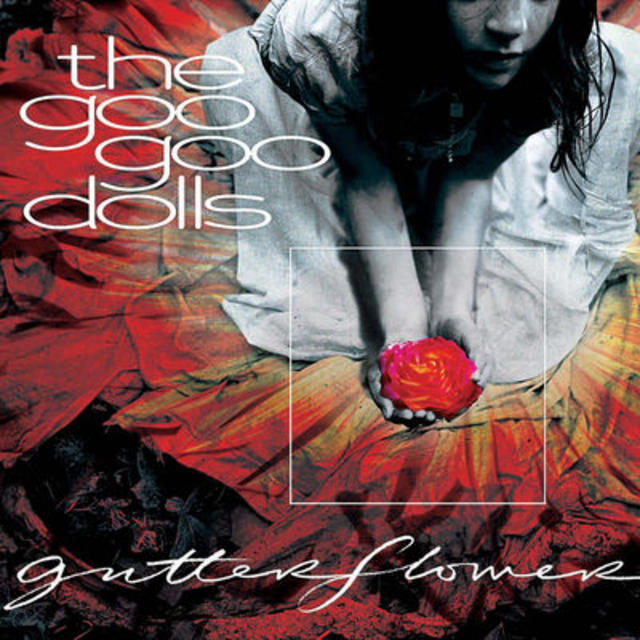 15 years ago this week, the Goo Goo Dolls released their seventh studio album, an effort which took them into the top five of the Billboard 200 for the first time in their career.

Recorded variously at Icon Recording Studios and Capitol Studios in Hollywood and House of Blues Studios in Encino between August and December of 2001, GUTTERFLOWER was – like the band’s 1998 album DIZZY UP THE GIRL – co-produced by the band and Rob Cavallo. The magic he worked with their sound was clearly still in play for their second collaboration, given the commercial success of the album itself, but it didn’t deliver the same pop success with its singles: only one song – “Here Is Gone” – made it into the top 20 of the Billboard Hot 100.

That said, the Goos’ past success with ballads had changed their fanbase somewhat, which led to all three of GUTTERFLOWER’s singles (“Here Is Gone,” “Big Machine,” and “Sympathy”) climbing into the top 10 of Billboard’s Adult Top 40. Indeed, that’s where the band continues to find its strongest success these days, but more power to them: a hit is a hit a hit, that’s what we say. 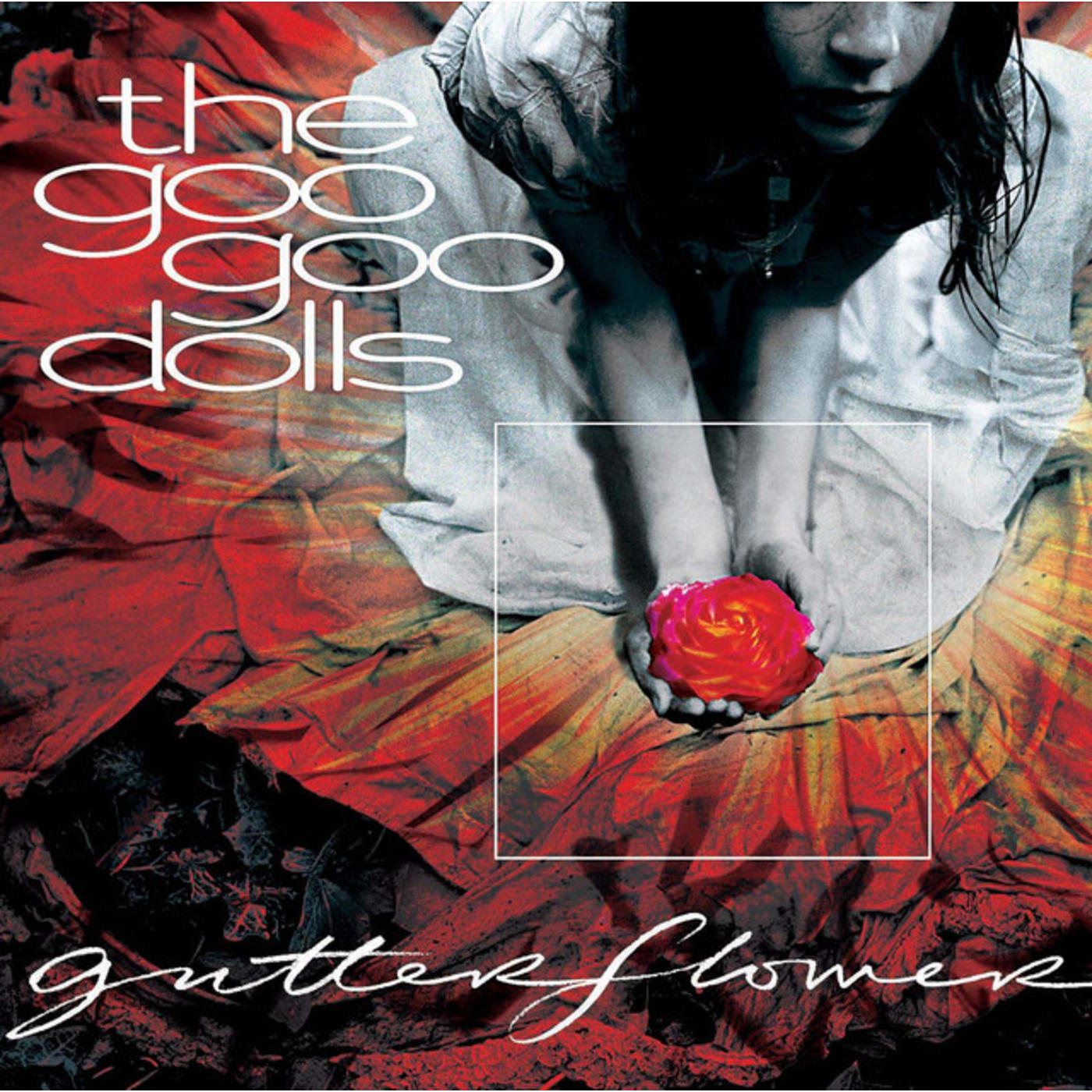 Gutterflower
THIS IS THE NODE PLAYLIST BOX TEMPLATE

More on The Goo Goo Dolls

Happy 10th: Goo Goo Dolls, SOMETHING FOR THE REST OF US
THIS IS THE ARTICLE BOX TEMPLATE