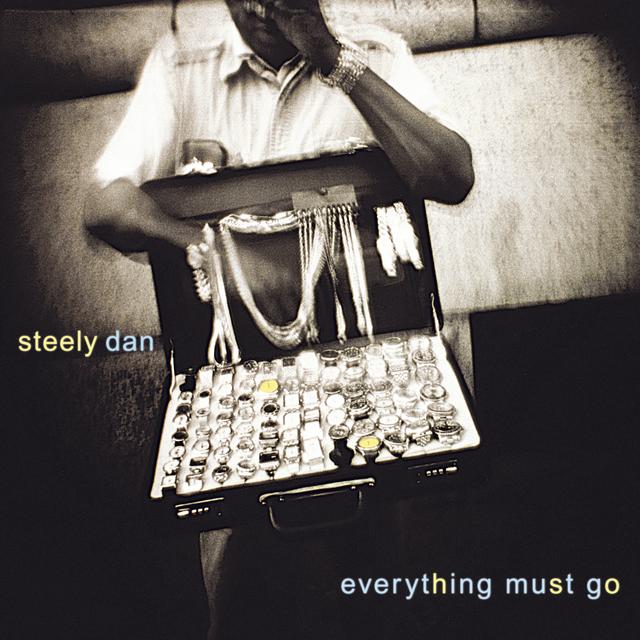 15 years ago yesterday (and we would’ve mentioned it then, but we were out of the office), Steely Dan released the album that would prove to be their final studio endeavor.

Produced by Walter Becker and Donald Fagen, the duo who for all practical purposes were Steely Dan, EVERYTHING MUST GO was the second album released by the band after they ended a 20-year studio hiatus and recorded and released 2000’s TWO AGAINST NATURE. One might’ve reasonably expected that album to be a one-off, but to the surprise of many, Becker and Fagen founded themselves sufficiently rejuvenated to – you’ll pardon the obvious Steely Dan joke – do it again. (Sorry, we just couldn’t resist.)

EVERYTHING MUST GO bore a decidedly different sound than its predecessor, with Becker and Fagen taking things down a notch, sonically speaking, with the songs featuring arrangements that weren’t as elaborate. Additionally, the solos were more rock-oriented than jazzy, i.e. they were tighter, and the album felt more like it had been recorded live, as opposed to the studio affairs delivered on past Steely Dan albums. It’s also notable that the LP included the one and only Steely Dan song to feature Becker on lead vocals: “Slang of Ages.”

Although there were often rumors that Steely Dan would return to the studio again, it never happened, and with Becker’s death, it clearly won’t happen now, but at least the band went out on a high: EVERYTHING MUST GO provided Steely Dan with another top-10 album. 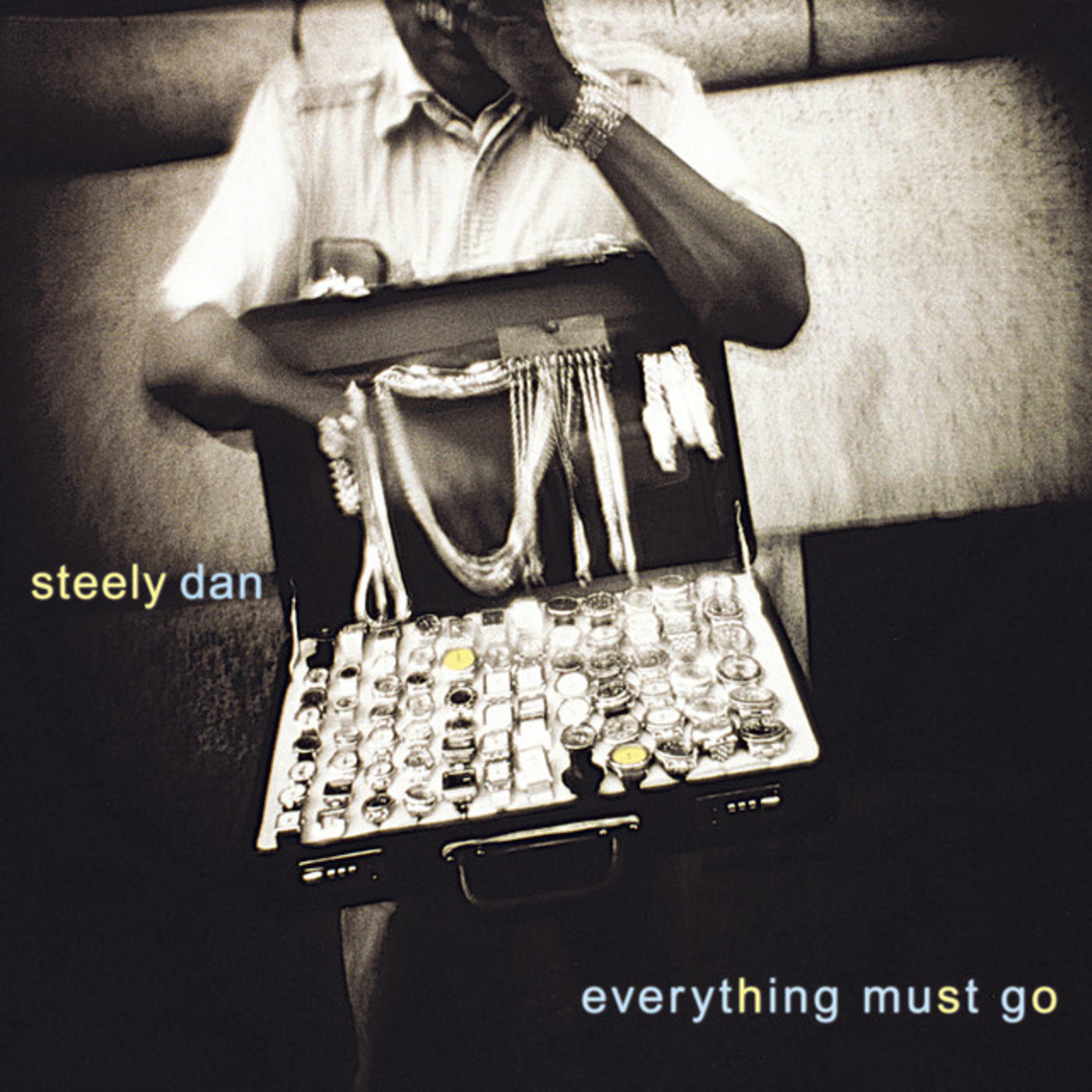 Steely Dan, EVERYTHING MUST GO
Steely Dan
THIS IS THE NODE PLAYLIST BOX TEMPLATE

Bob Lefsetz: Welcome To My World - "Can't Buy A Thrill"
THIS IS THE ARTICLE BOX TEMPLATE