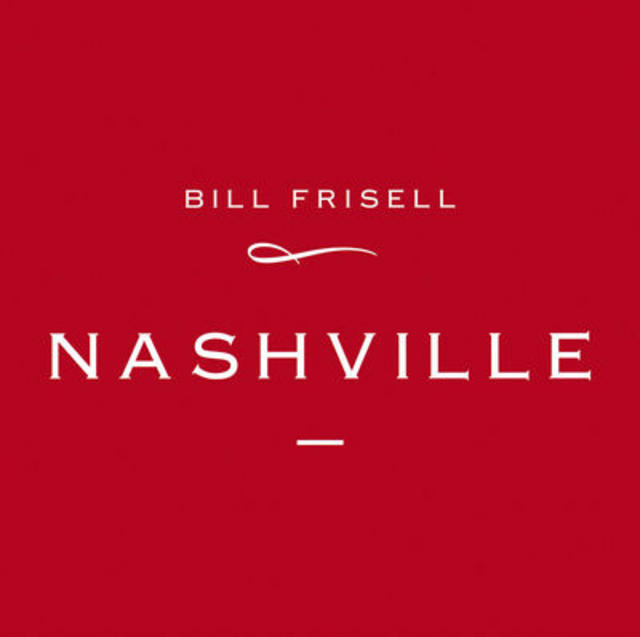 20 years ago this week, Bill Frisell released his first-ever album to be recorded in Nashville, and one presumes that the experience was a positive one, given the title Frisell bestowed upon the LP.

Recorded at the Sound Emporium, NASHVILLE wasn’t entirely a musical departure for Frisell: at the time of its release, Jazz Times described him as “a humble iconoclast who circulated on the fringes of various musical localities, including – but not restricted to – jazz, new music, rock, vaguely cinematic ideas, and, yes, country and western.”

Although the majority of the album is filled with Frisell-penned tunes, he does offer up covers of Neil Young’s “One of These Days,” Hazel Dickens’ “Will Jesus Wash the Bloodstains from Your Hands,” and Sylvia Dee and Arthur Kent’s “The End of The World,” with the latter two tracks sung by Robin Holcomb. It’s the originals, though, that proved a bit tricky for Frisell.

“NASHVILLE was one of the most dangerous records I’ve made,” Frisell told Downbeat Magazine. “I jumped into uncharted territory, working with people I had never met and playing a style I had never dealt with before. The biggest challenge was writing tunes without knowing a thing about the musical vocabulary. Usually with my quartet, I write out my compositions. We start out by reading the charts and then take a tune into different directions as we get familiar with playing it together. But I didn’t present the music that way to the guys in Nashville. I played the tunes and they all just reacted. It was exciting to see how quickly they learned the pieces.”

Still, for a jazz guitarist to delve into the world of country, bluegrass, and Americana was definitely something that could’ve raised a few eyebrows among purists. As Jason Ankeny wrote of the album on AllMusic.com, however, “The record is both genuine and alien – while played with real affection for the country form and without any avant posturing, its sound is original and distinct, a cinematic variation on country and western tenets.” 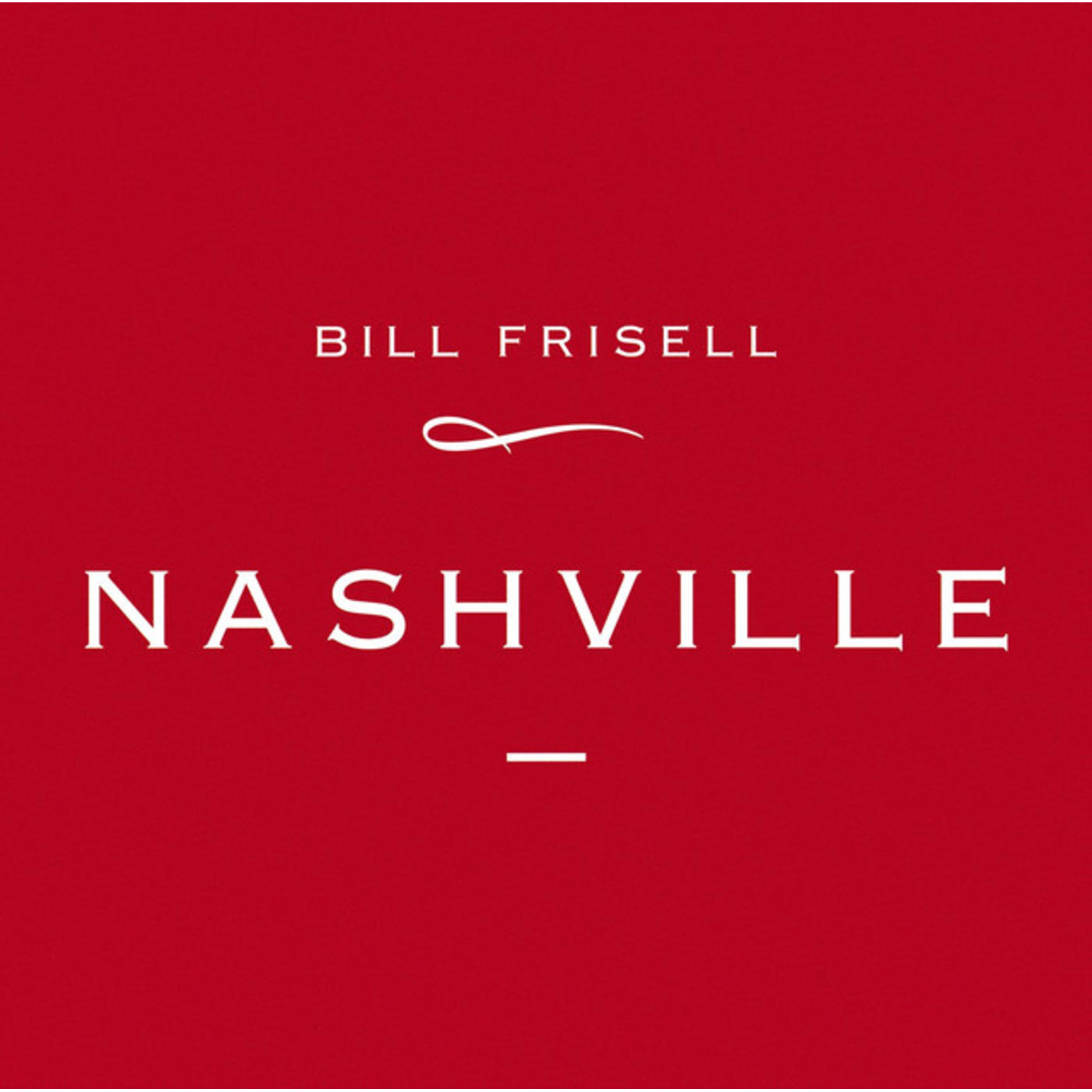 Nashville
Bill Frisell
THIS IS THE NODE PLAYLIST BOX TEMPLATE