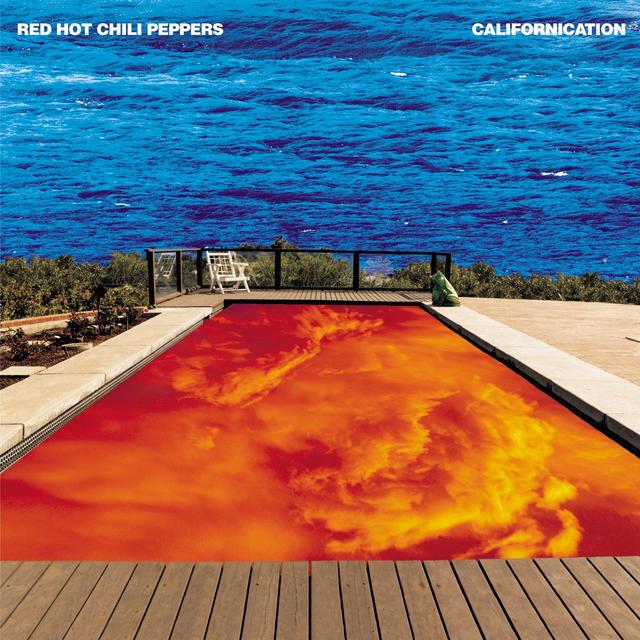 20 years ago this week, the Red Hot Chili Peppers released their seventh studio album, an LP which found the band reuniting with guitarist John Frusciante and – possibly not coincidentally – changing up their sound in a way which turned the resulting collection of tunes into the biggest-selling record of their career.

Recorded at Los Angeles’s Cello Studios between December 1998 and March 1999, CALIFORNICATION was helmed by Rick Rubin, who’d worked with the band in the past and therefore already had a solid relationship with them in the studio. The aforementioned Mr. Frusciante had joined the band in 1988 when he was all of 18 years old, having joined the RHCP ranks in the wake of founding guitarist Hillel Slovak’s death, and he left the band four years later, when they were in the midst of touring behind the BLOOD SUGAR SEX MAGIK album. Six years and a raging heroin and cocaine habit later, Frusciante exited from a stint in rehab and found himself being invited to rejoin the Chili Peppers by his old bandmate Flea.

The writing sessions for the album proved to be highly fruitful, with Frusciante offering some unique musical ideas that bonded well with frontman Anthony Kiedis’s lyrics, and the critics ate it up, finding it far more interesting and entertaining than the band’s previous LP, ONE HOT MINUTE. The album spawned a number of hit singles, including “Scar Tissue,” “Around the World,” “Otherside,” and the title track.