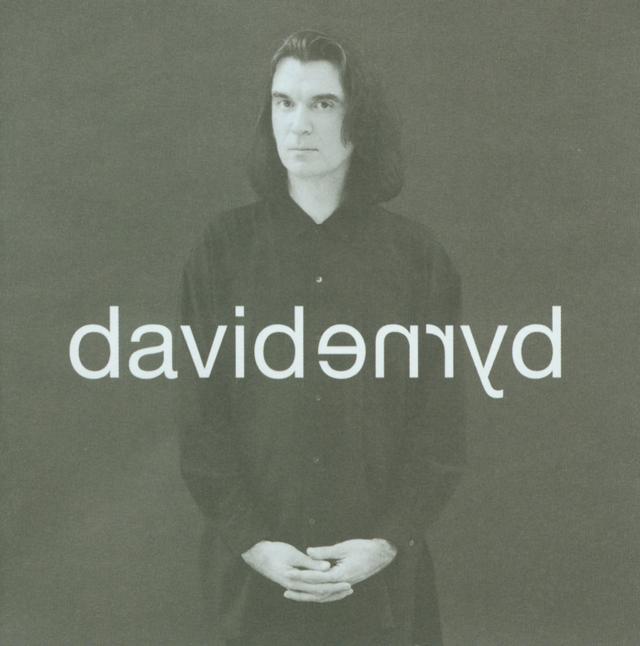 25 years ago today, David Byrne released his self-titled album, which was his… Wait, which number solo album was DAVID BYRNE, anyway? Let’s see… MY LIFE IN THE BUSH OF GHOSTS doesn’t count, because that was a collaboration with Brian Eno, and we can’t count any of his theater scores or movie soundtracks, because those aren’t studio albums in the traditional sense, so THE CATHERINE WHEEL, THE LAST EMPEROR, and THE FOREST are out. So…this was his third album, wasn’t it?

Yeah, let’s go with that.

DAVID BYRNE received mixed reviews from critics, but Modern Rock radio took to the album immediately, turning the single “Angels” into a hit. If you’ve never seen the video, well, that seems like as good a way to wrap up as any!

Happy 35th: David Byrne, THE KNEE PLAYS
THIS IS THE ARTICLE BOX TEMPLATE