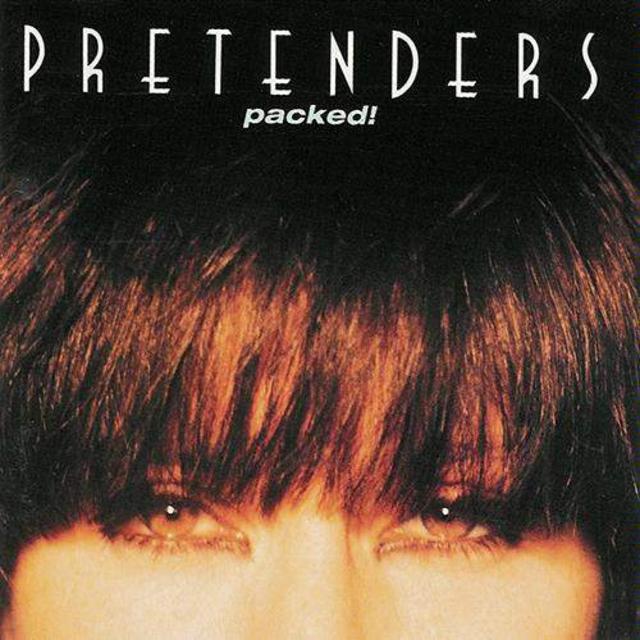 25 years ago today, The Pretenders released their fifth full-length studio effort, although longtime fans who know the ins and outs of the recording sessions for the album are likely to either smirk or roll their eyes and make some comment about how the band’s name should be in quotation marks.

It’s well documented that the life and times of The Pretenders were filled with a number of trials and tribulations during their early years, which is unfortunately best evidenced by the fact that two of the four members of the band’s classic lineup – lead guitarist James Honeyman-Scott and bassist Pete Farndon – had died of drug overdoses in the months following the release of 1981’s Pretenders II album, leaving lead singer and rhythm guitarist Chrissie Hynde and drummer Martin Chambers to soldier on and find replacements.

As such, Robbie McIntosh and Malcolm Foster took over on lead guitar and bass, respectively, for the Learning to Crawl album, released in 1984, but by the time The Pretenders returned in 1986 with Get Close, Chambers wasn’t the sole drummer – Blair Cunningham sat behind the kit for more songs than not, with Mel Gaynor, Steve Jordan, and Simon Phillips also appearing on various tracks – and Foster was nowhere to be found, with T.M. Stevens, John McKenzie, Chucho Merchan, and once and future Attraction Bruce Thomas juggling bass duties throughout the album. Technically, the credits of the album identified the members of the band as being Hynde, McIntosh, Cunningham, and Stevens, but for many, the fact that Hynde was the only one of the bunch featured on the cover seemed hardly coincidental.

All suspicions that The Pretenders had effectively turned into Chrissie Hynde and Friends were confirmed with the release of Packed! in 1990, on which Hynde was the only person credited as an actual member of the band. Now, in fairness, the decision to release it as a Pretenders album was one made predominantly to fulfill the band’s contractual obligations, but with that said, Cunningham played drums on all 11 tracks and yet wasn’t credited as a proper band member. Perhaps Hynde felt uncomfortable referring to anyone else as being a proper Pretender when she was the only original member of the band playing on the album? We don’t know, and we likely never will unless she decides to discuss the matter someday, but whatever her reasons, it’s not as though Hynde was short on talent for the album: in addition to Cunningham, Packed! – which was produced by Mitchell Froom – also featured contributions from Billy Bremner of Rockpile, Tim Finn and Mark Hart of Crowded House, and noted session musicians John McKenzie and Dominic Miller, plus a song co-written with Johnny Marr (“When Will I See You”).

Whether it was because of the four-year gap between albums or just the general changing of the musical tide right about that time, Packed! proved to be a commercial disappointment compared to its predecessors: although it just barely cracked the UK Top 20 (it hit #19), it stalled at #48 in the States and soon found its way into cut-out bins all around the country. That’s a shame on a lot of levels, but the biggest reason is because all three of the album’s singles found significant success on the US Modern Rock chart. Of that trio, “Sense of Purpose” and “Hold a Candle to This” may have slipped into obscurity over the years, but the biggest success of the bunch – “Never Do That” – continues to turn up on the radio with regularity even now.

Packed! may not be the best offering ever to emerge under the Pretenders’ name, but with Hynde at the helm and her instantly familiar vocals still front and center, it still holds up well enough to warrant an occasional revisitation. 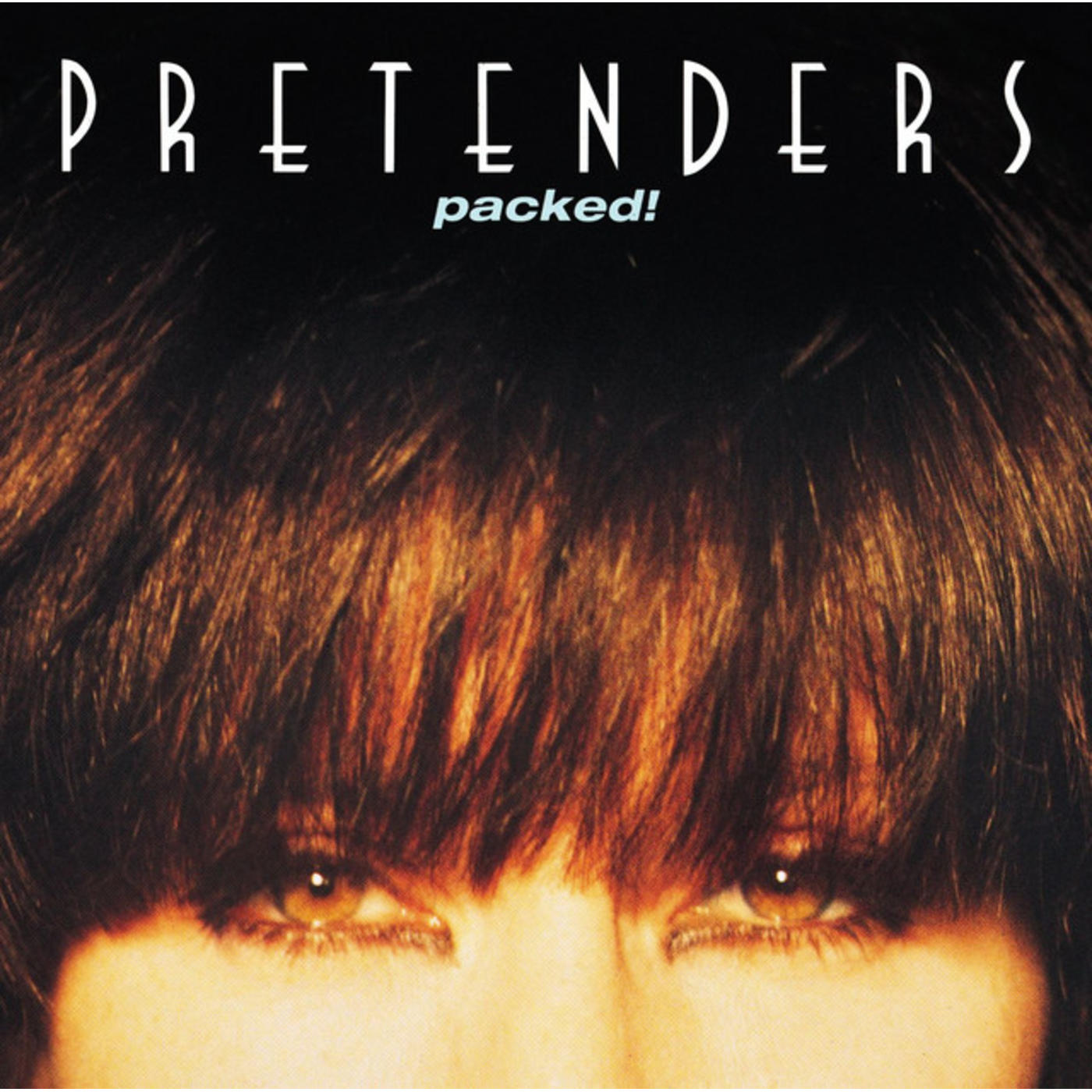 Packed!
Pretenders
THIS IS THE NODE PLAYLIST BOX TEMPLATE 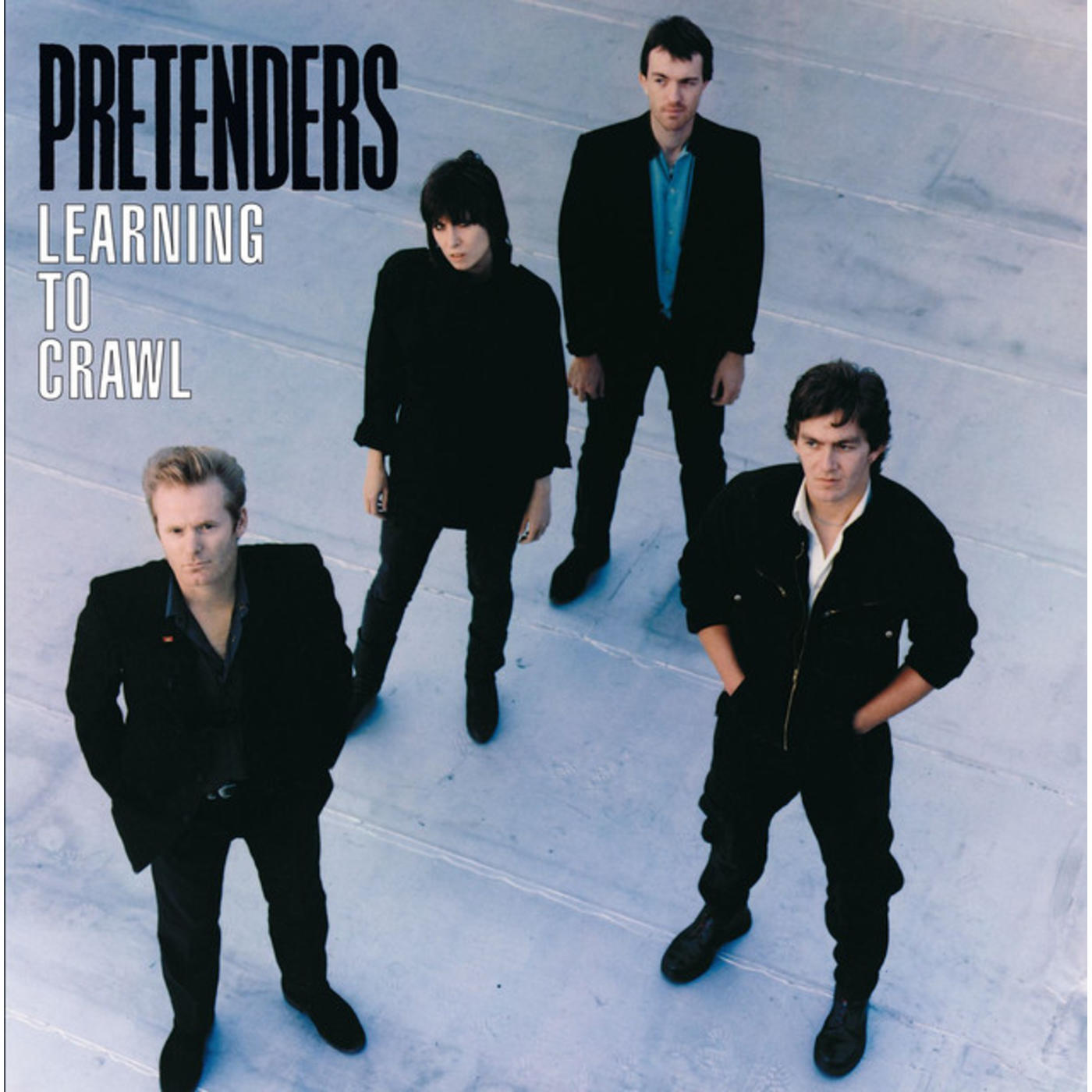