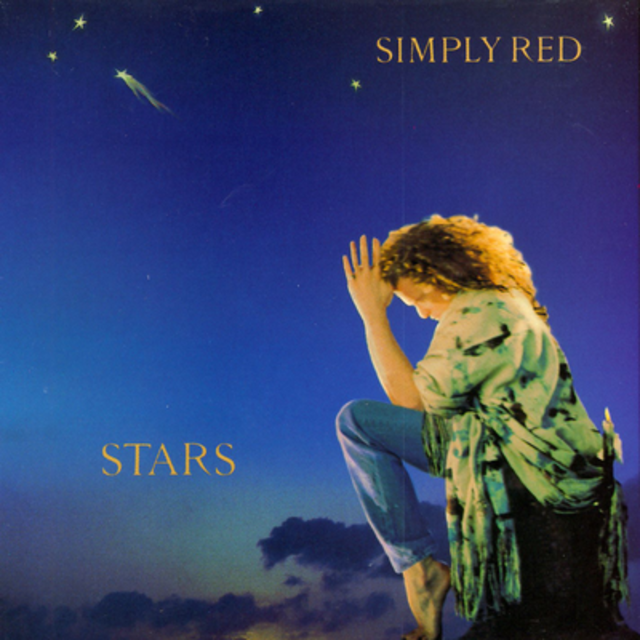 25 years ago, Simply Red released the album that would go on to become the biggest selling album of their career, but for frontman and songwriter Mick Hucknall, it also served as the start of his realization that perhaps his group simply wasn’t destined to be as big in America as they were in the UK.

Precious few albums hold the honor of having gone platinum 12 times over, but that’s where STARS stands in the UK. With no less than five top-40 singles released from the album – “Something Got Me Started,” the title track, “For Your Babies,” “Thrill Me,” “Your Mirror,” and “Freedom” – it’s about as iconic as ‘90s albums get in the UK, and yet that success wasn’t even remotely matched in the States. This proved surprising to Hucknall, of course, but he was far from the only one.

“I remember Elton John saying to me that he couldn't believe that STARS didn't go in America,” Hucknall told Rhino in a 2015 interview. He just couldn't believe it, and he actually had sympathy for it. And when you get an artist of his stature noticing something like that, that really makes it worse! You just think, ‘Wow…’ So, yeah, that was effectively the suicide note, when that didn't go. You know, with America, you're always talking about it like it's in terms of an autopsy! But we still managed to carve out about 60 million album sales in the rest of the world, so we've managed to have a fantastic career.” 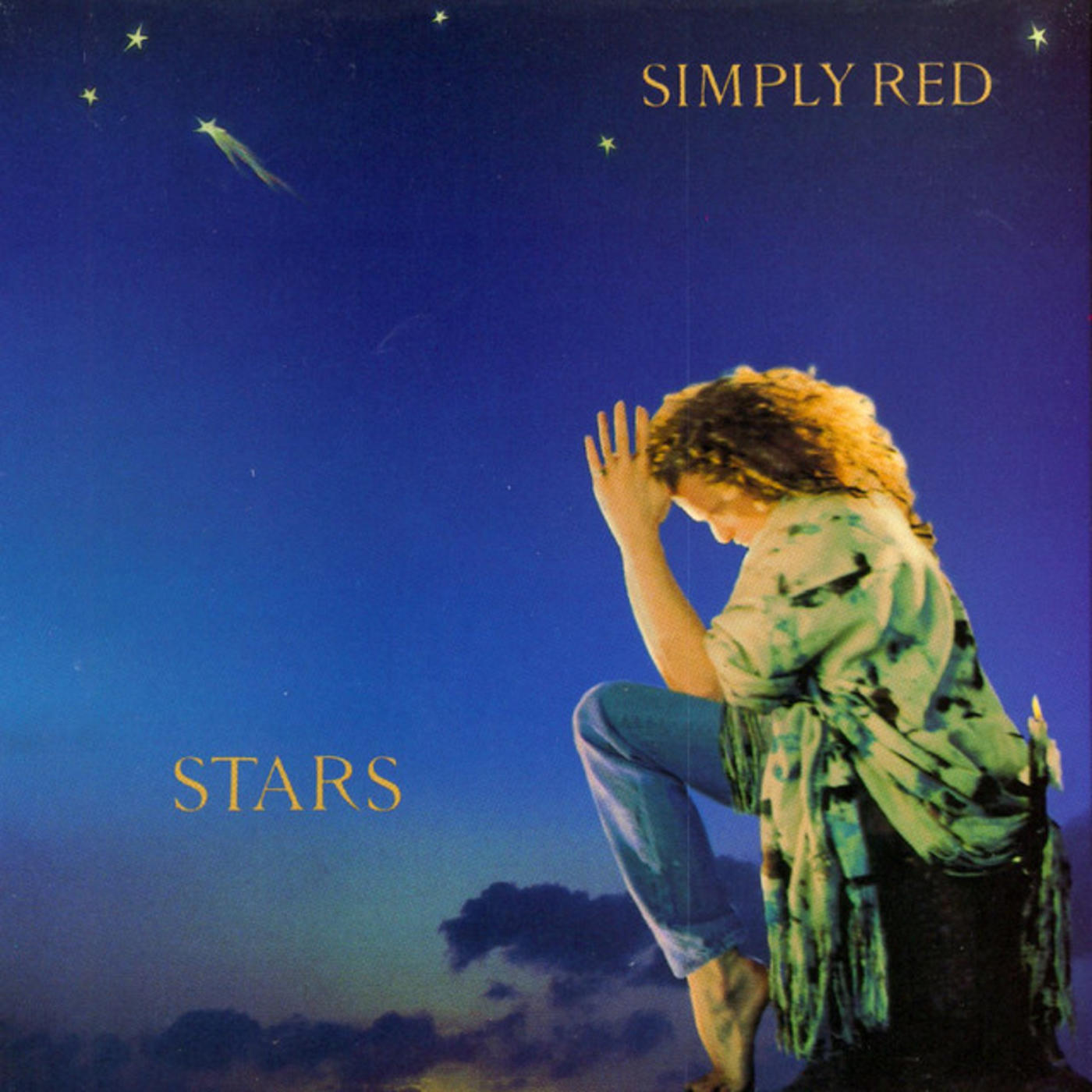 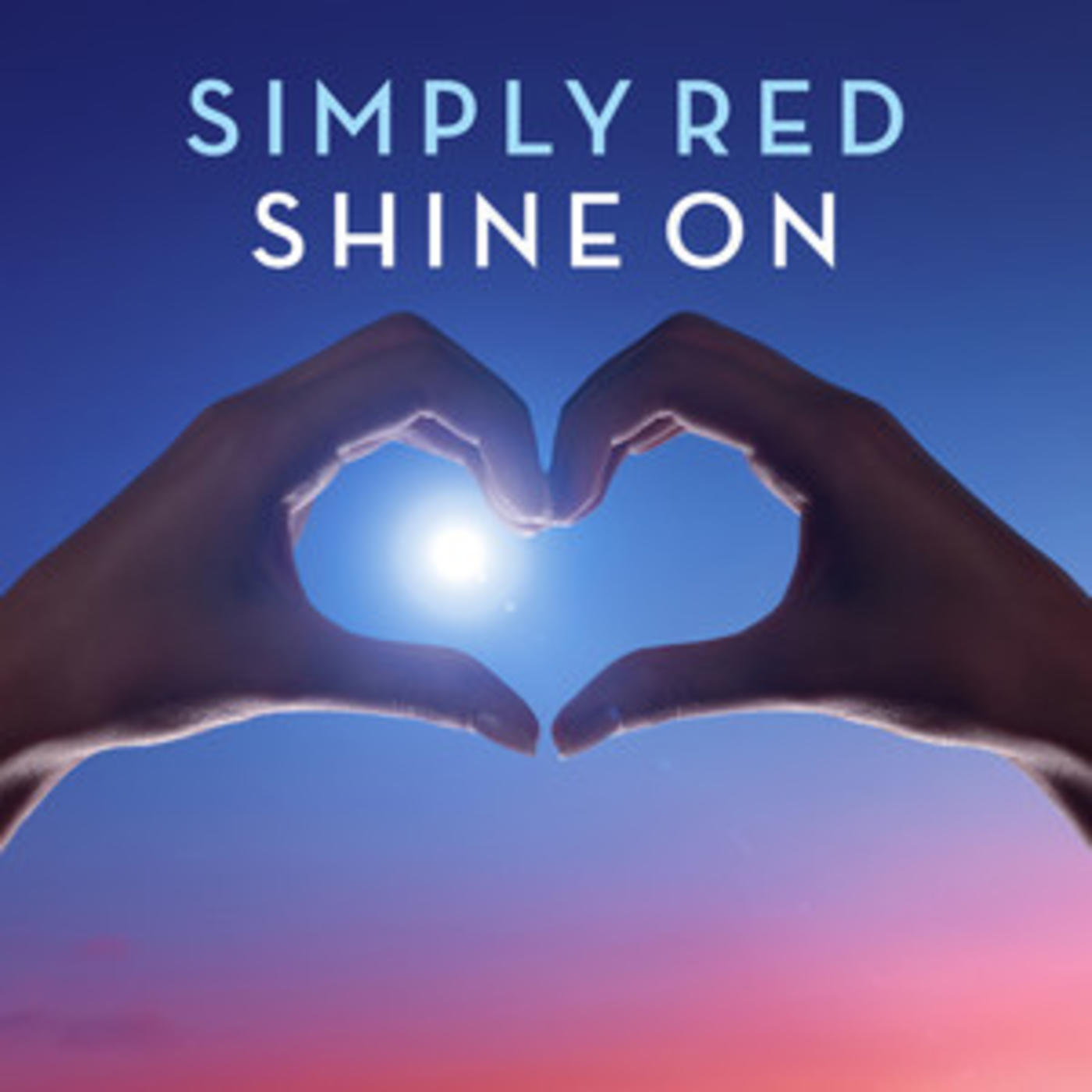 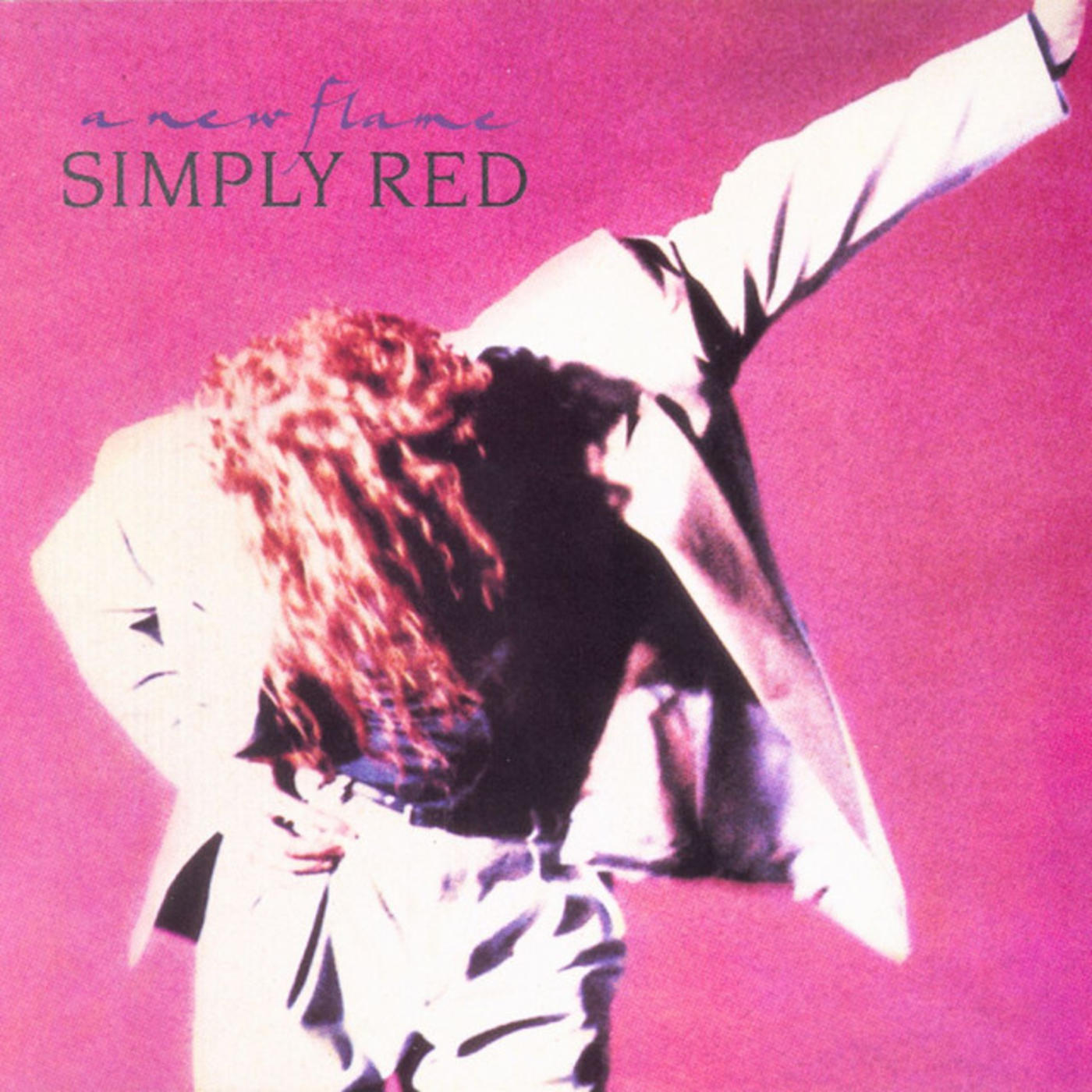