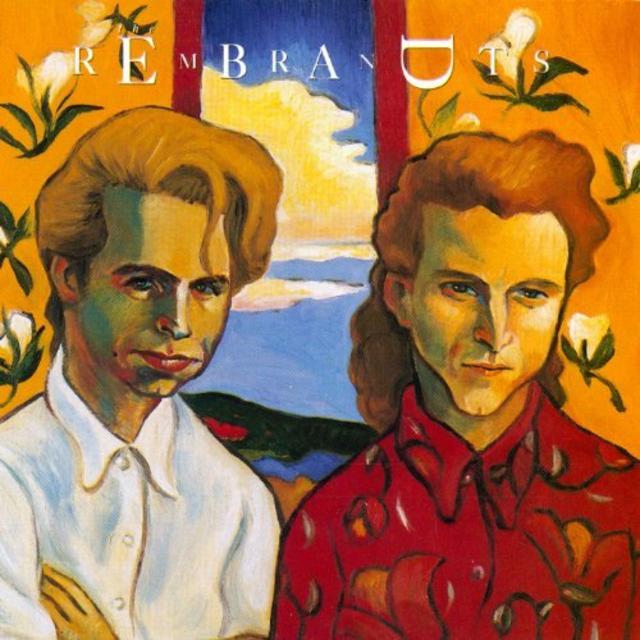 25 years ago this month, Danny Wilde and Phil Solem – known collectively as The Rembrandts – released their second studio album, one which answers the question, “When is an album that has a title still untitled?”

Wilde and Solem had found some pretty decent success when they released their self-titled debut in 1990, thanks to the hit single “Just The Way It Is, Baby.” As a result, radio should’ve been ready, willing, and able to take the pop-tastic melodies on UNTITLED and turn them into hit singles.

For what it’s worth, the guys did manage to score an entry on the Billboard Hot 100 with UNTITLED’s first single, “Johnny Have You Seen Her,” which hit #54 on that chart as well as #17 on the Modern Rock Singles chart. Unfortunately, while “Maybe Tomorrow” and “Chase the Clouds Away” were minor hits on Mainstream Rock stations, hitting #59 and #82, respectively, it wasn’t enough to turn UNTITLED into a hit album, and given the amount of work that went into it – it’s got lots of beautiful string work – it had to be a major bummer when it didn’t even chart.

Thankfully, it would only be a few more years until The Rembrandts scored insanely big with a little ditty called “I’ll Be There For You,” which no doubt helped their mood immeasurably. If you missed out on UNTITLED the first time around, though, you really should check it out. It’s a lovely, underrated minor pop masterpiece.

More on The Rembrandts

Single Stories: The Rembrandts, I'LL BE THERE FOR YOU - THEME FROM 'FRIENDS'
THIS IS THE ARTICLE BOX TEMPLATE