THIS IS THE ARTICLE FULL TEMPLATE
80s R&B
Al B. Sure!
THIS IS THE FIELD NODE IMAGE ARTICLE TEMPLATE 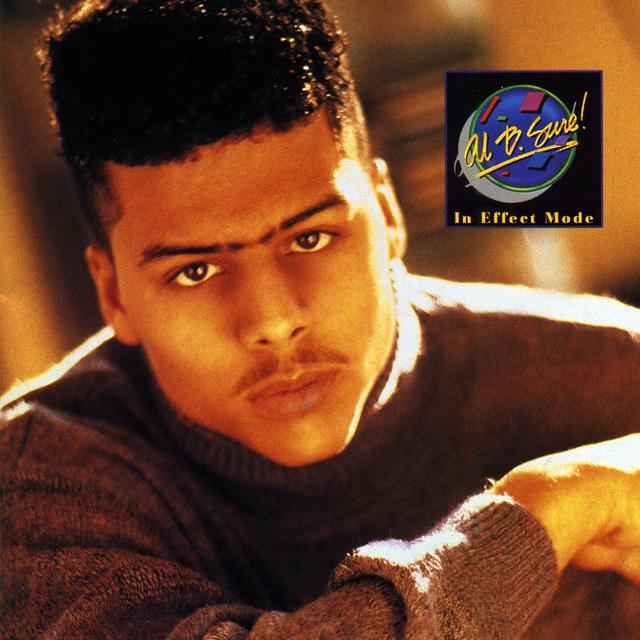 30 years ago today, Albert Joseph Brown III – better known to his fans as Al B. Sure! – released his debut album, an LP which took him to the top of the Billboard R&B Albums chart and resulted in more than a little bit of swooning.

Before kicking off his music career, Al B. Sure! – and for the sake of simplicity, we’re henceforth just going to make like the Paul Simon song and call him Al – was actually a star quarterback at Mount Vernon High School in New York, but after graduation, he opted to eschew athletics in favor of studying music. That he did this despite having an athletic scholarship to the University of Iowa should give you an idea of how serious he was about pursuing his artistic side, but it paid off: in 1987, he entered the Sony Innovators Talent Search and was selected as the winner by none other than Quincy Jones. By the following year, he’d released his aforementioned debut album.

Produced variously by Al Teddy Riley, and Al’s cousin, Kyle West, IN EFFECT MODE found Al setting aside his original plan to dive headlong into a rapping career because he was so taken with the R&B music that West was making at the time. The only problem: Al had to shift gears, which resulted in a slight delay for him to straighten out the learning curve. It’s fair to say that he got on track pretty quickly, though, since the first song he recorded for the album was “Nite and Day,” which became a #1 hit on the R&B Singles chart as well as a #7 hit on the Hot 100.

IN EFFECT MODE would score no more top-40 hits on the pop chart, but it did deliver a second #1 R&B hit with “Off on Your Own (Girl),” as well as the #2 hit “If I’m Not Your Lover” and the #3 ht “Rescue Me.” Additionally, his cover of “Killing Me Softly” climbed to #14, so it’s fair to say that Al B. Sure! was a superstar straight out of the gate.

Rhino’s Got You Covered: Al B. Sure!, Wilson Brothers, Noel Harrison, Jan & Dean
THIS IS THE ARTICLE BOX TEMPLATE