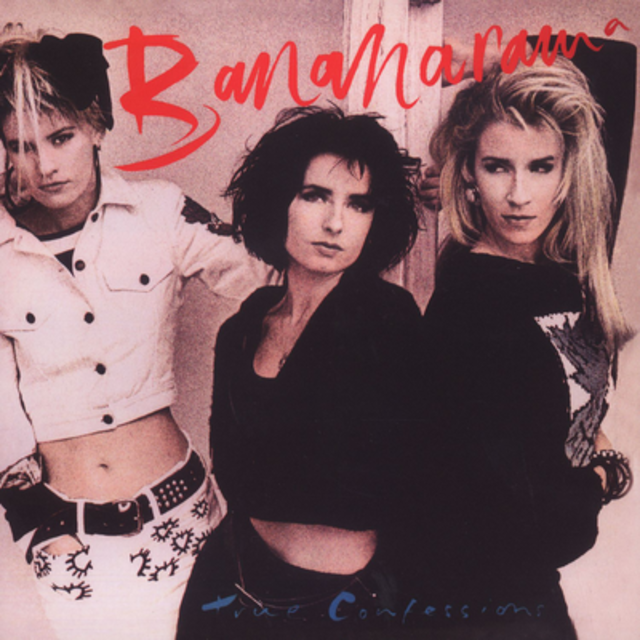 30 years ago today, Bananarama released their third full-length album, an effort which provided them with something in the US that they never managed to secure in their native UK: a #1 hit.

Produced variously by Tony Swain, Steve Jolley, and – for the first time in their career – the trio of Stock Aitken Waterman, True Confessions was not a commercial success in the UK, and if one had to theorize a reason as to why that was the case, then consider the possibility that the group changed their formula to one that brought them commercial success in the US. We’ve always had our musical differences on our respective sides of the Atlantic, but it’s particularly obvious in the case of Bananarama, as you can see by the fact that the group’s first three albums did progressively better on the charts in America even as they did progressively worse in Great Britain.

Interestingly, though, the success of the album was not one which extended to all of the singles released from the album. Indeed, two of True Confessions’ three singles – “More Than Physical” and “A Trick of the Night” – stalled on the Billboard Hot 100 while still in the 70s. Clearly, the reason that Americans were champing at the bit to own copies of the album can be summed up in a single word: “Venus.”

Yes, that’s right: Bananarama’s cover of The Shocking Blue’s classic 1969 single was the song that gave the trio their aforementioned #1 hit in the US, and it’s still viewed as one of their signature hits.

As to True Confessions as a whole, it would be fair to say that it’s very much an album of its time, offering a nice encapsulation of what dance-pop music sounded like in the mid-1980s. It’s still pretty good, though, and 30 years later, it’ll still get your feet moving pretty darned quick. 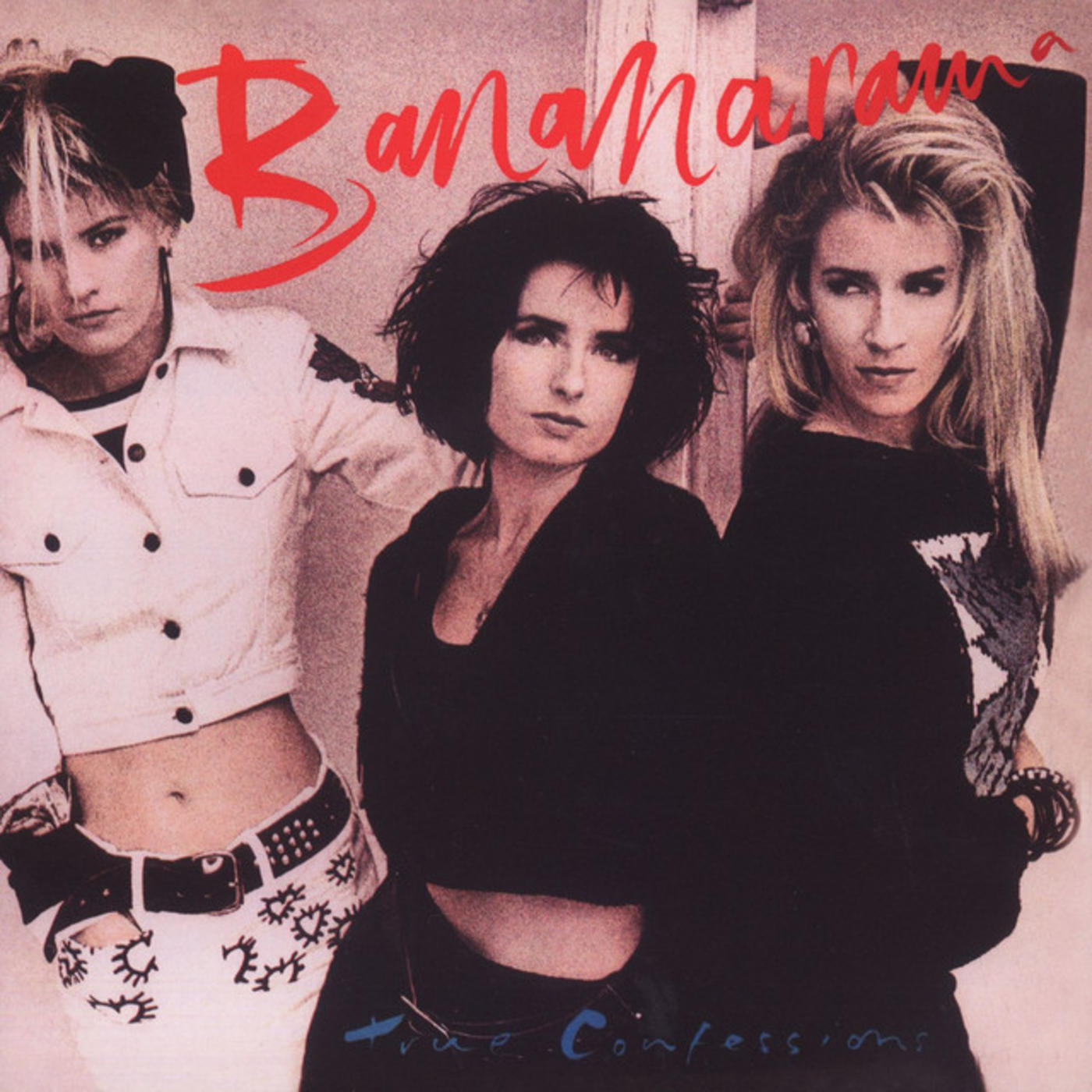 True Confessions
Bananarama
THIS IS THE NODE PLAYLIST BOX TEMPLATE

Once Upon a Time in the Top Spot: Band Aid, “Do They Know It’s Christmas?”
THIS IS THE ARTICLE BOX TEMPLATE 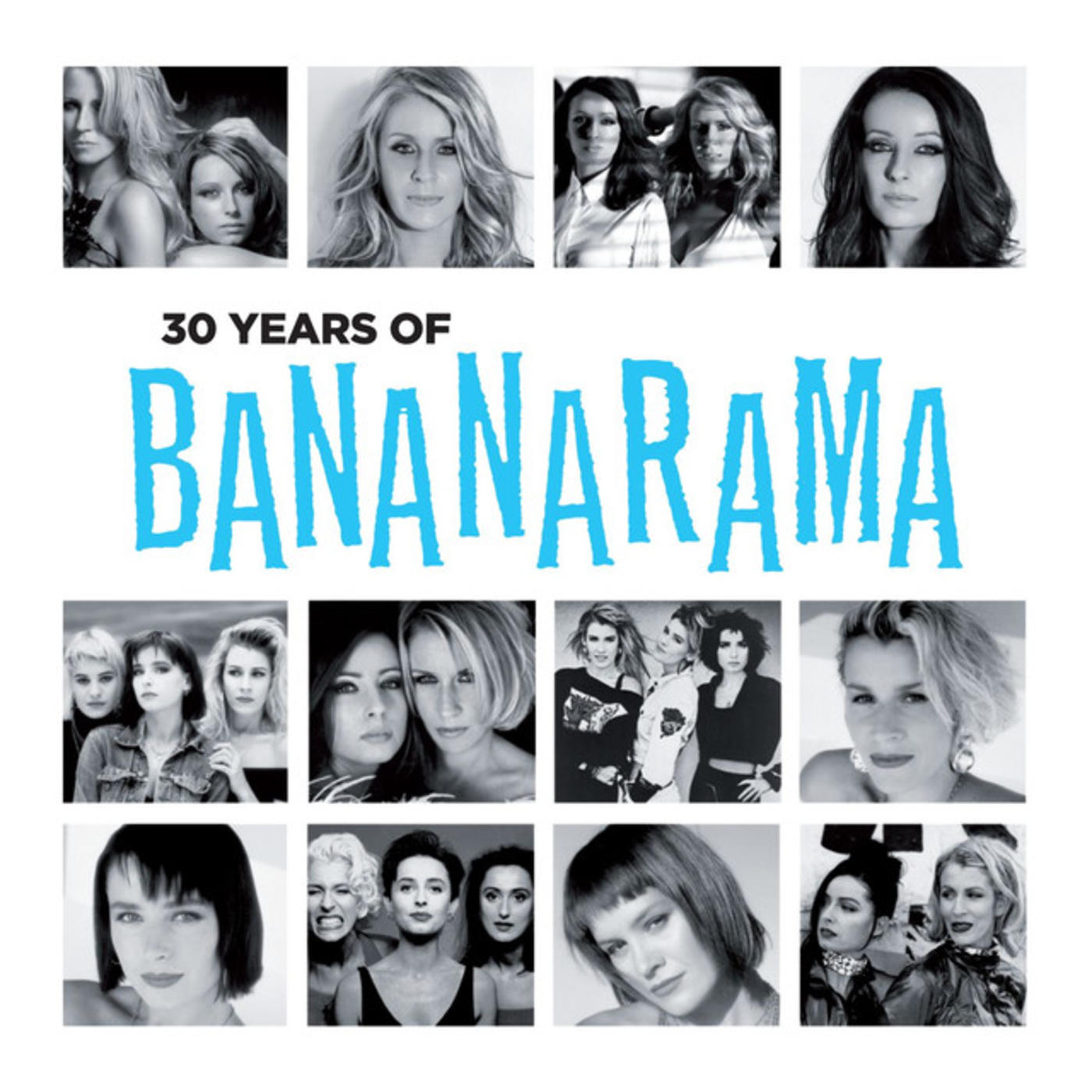