Happy 30th: Debbie Gibson, OUT OF THE BLUE 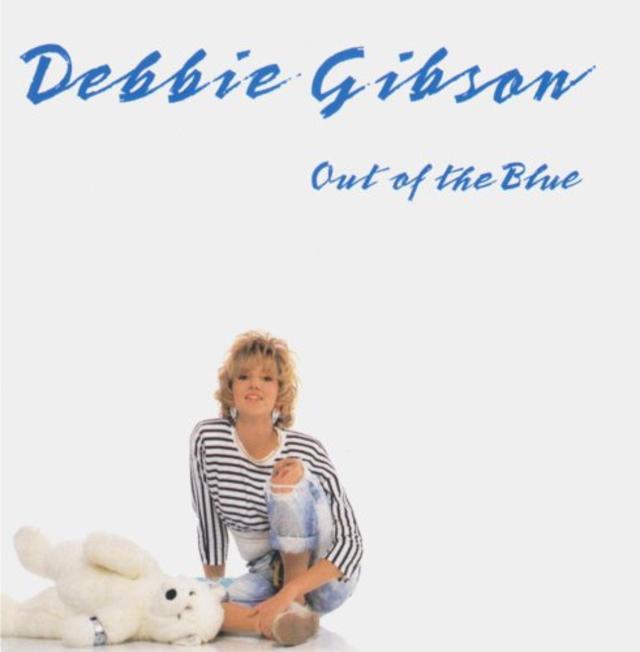 30 years ago, a blonde, bouncy, and in no way bubble-headed teenage girl released a debut album that brought her success that seemed to come from… Wait, hang on, we know there’s got to be a good expression to describe this scenario…

If you think that Debbie Gibson simply appeared out of nowhere when she released OUT OF THE BLUE on August 18, 1987, you’re sorely mistaken: she was a professional singer by anyone’s definition of the phrase, having started singing at the Metropolitan Opera at age eight, where she rubbed shoulders with Placido Domingo, Renata Tebaldi, and Luciano Pavarotti. Heck, she even won a songwriting contest that resulted in an appearance on The Joe Franklin Show!

Still, to score such tremendous success on the pop charts is another level of achievement altogether, and although Gibson penned all of the songs on OUT OF THE BLUE and even self-produced the album’s #1 hit, “Foolish Beat,” she’s never hesitated to give credit to the collaborator who helped her find her way to the upper reaches of the Billboard Hot 100.

“Fred Zarr, who produced and co-produced all those hits with me, he took what I was doing in my garage on the four-track and elevated it to what you heard on the radio,” Gibson told Rhino a few years ago. “He really helped facilitate my vision, fine-tune it, and elevate it, so I really hold him responsible for that sound.”

As far as the tunes themselves, Gibson also detailed her influences in her chat with Rhino:

“I was really just influenced by what I was hearing at the time. And now with working and mentoring kids on songwriting, it’s, like, when you’re in school and you’re in the thick of whatever’s going on in pop music, it’s gonna creep in. I mean, I will credit Madonna forever with the way I sang the words ‘out of the blue,’ that little grace note kind of stylized thing that me and every other female singer at the time did. And then I had to eliminate that from my voice for Broadway and learn how to hit a tone just straight. So, you know, I think I was heavily influenced by Madonna and Wham! And I was into shamelessly catchy hooks. I mean, when ‘Wake Me Up Before You Go-Go’ came out, I was just bouncing off the walls. I just thought that was the greatest thing I’d ever heard, and I wanted to write a hook as good and as memorable…and probably ‘Shake Your Love’ is my equivalent obnoxious/catchy hook!”

The obnoxious/catchy formula paid off: “Shake Your Love” hit #4, as did “Only in My Dreams,” while the title track hit #3 and, well, we already mentioned how spectacularly “Foolish Beat” did.

Yes, OUT OF THE BLUE bears the sonic hallmarks of the era in which it was recorded, but the hooks are still solid. Give it a listen and see if you can get them out of your head anytime soon. Since the mere mention of their titles has probably already led you to start humming, we’d expect you’re going to have them running through your brain ‘til, oh, probably ‘til OUT OF THE BLUE celebrates its happy 40th. 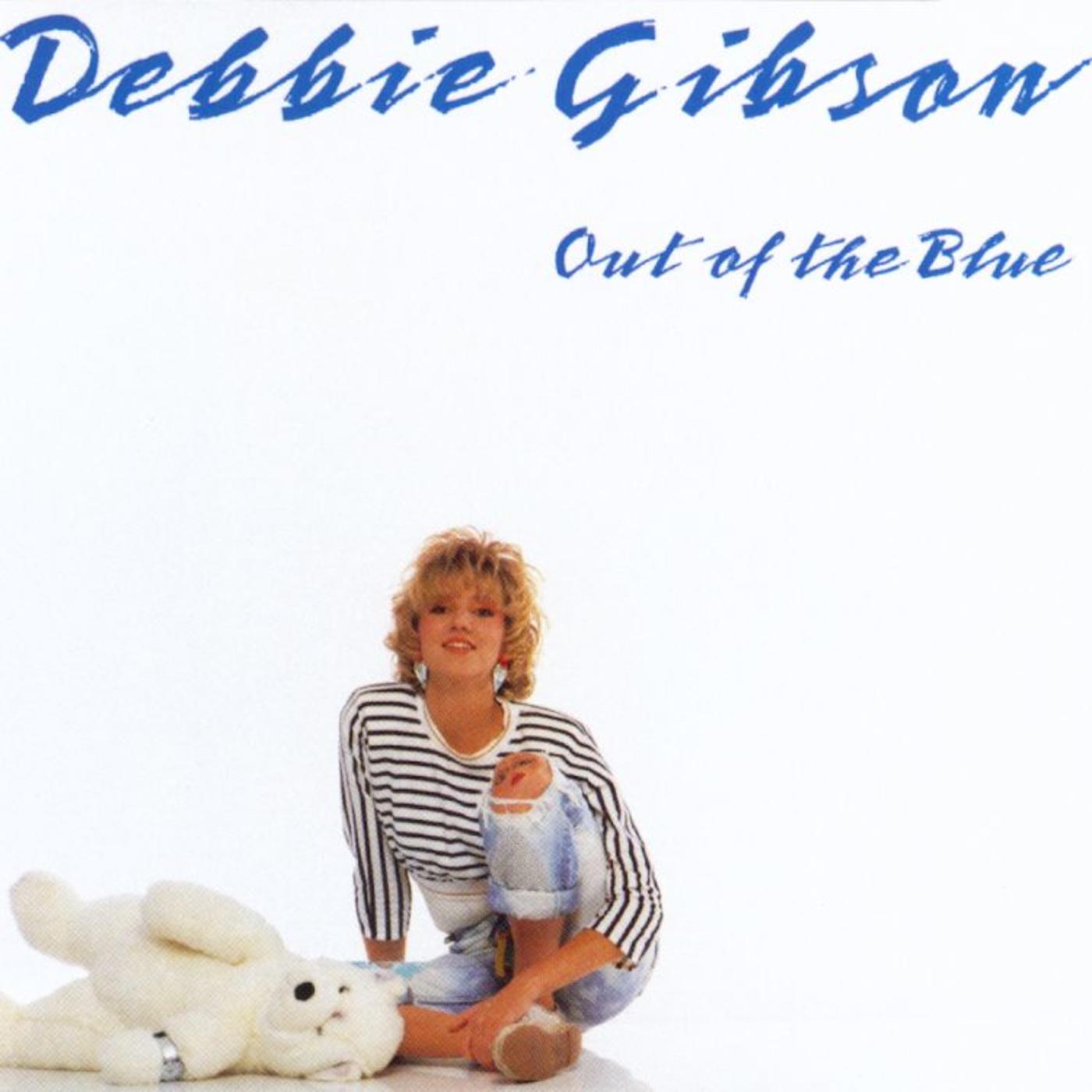 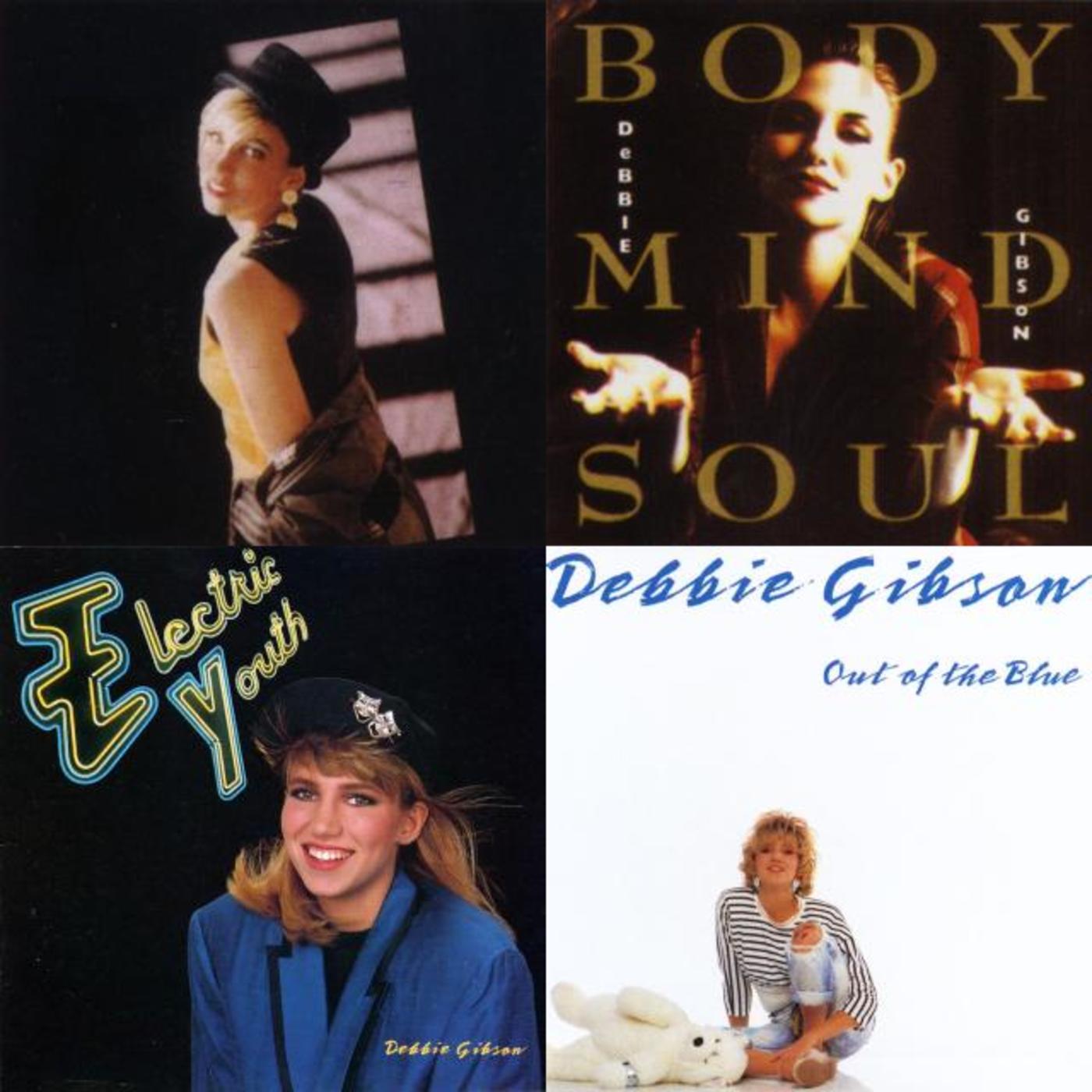 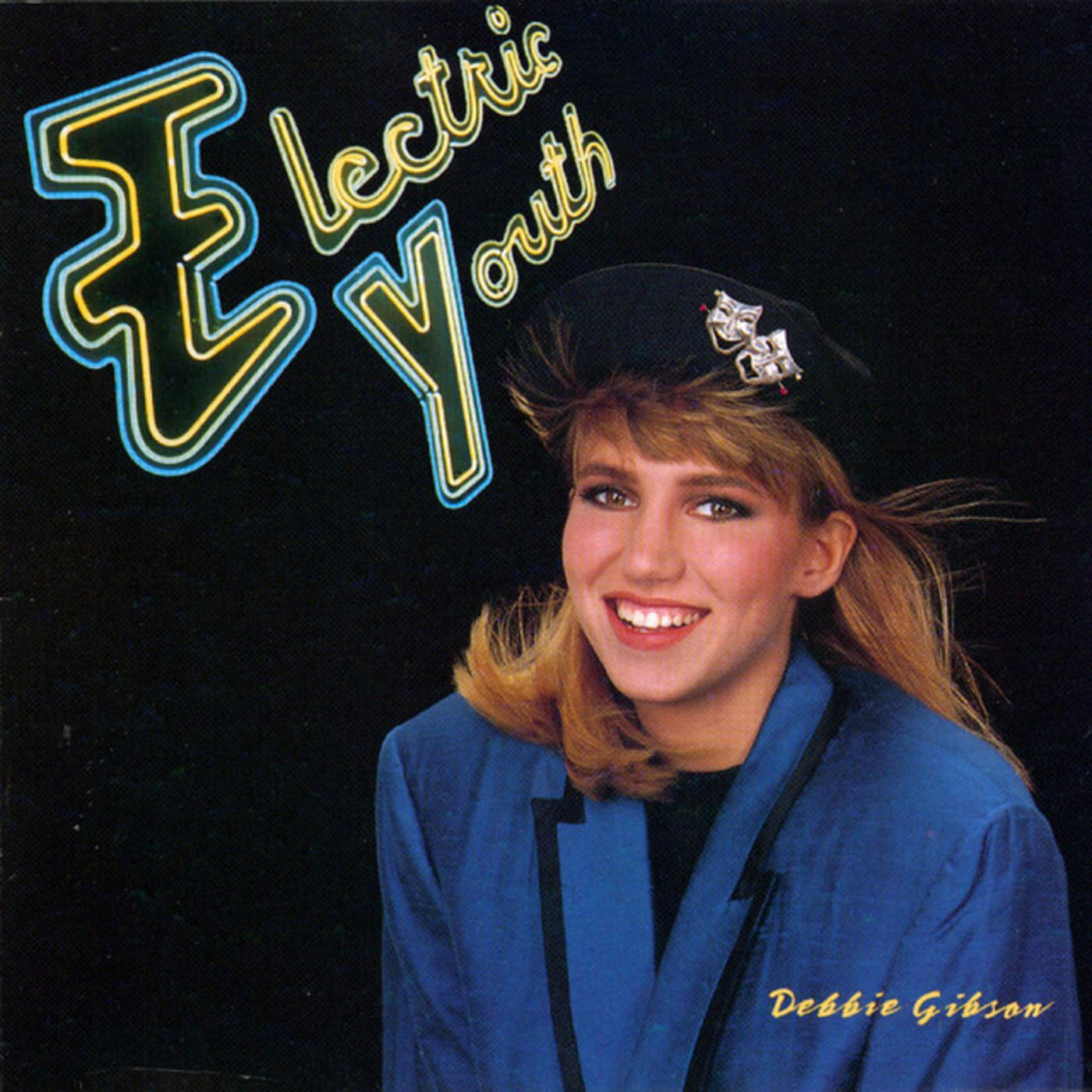