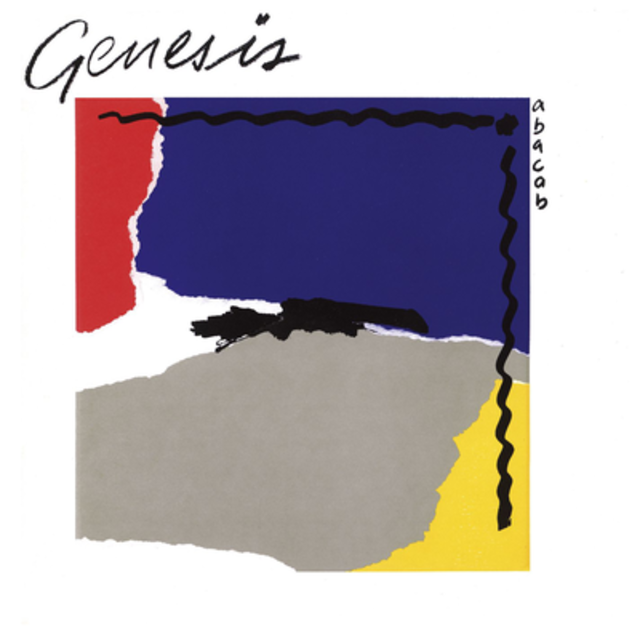 35 years ago today, Genesis released their 11th studio album, an LP which went on to become the band’s second consecutive #1 album in the UK and a double-Platinum seller in the US.

Recorded at The Farm in Surrey, England and produced by the band themselves, the album we know as ABACAB was, in fact, not the album that Genesis had originally written as the follow-up to their 1980 album DUKE Actually, that’s slightly misleading: a more precise way of putting it is to say that the songs contained on ABACAB were not the first batch of songs that the band had written for their DUKE follow-up. The initial material was tossed aside after they found themselves growing concerned about sounding too familiar or, worse, turning into a caricature of themselves. Starting anew, they vowed to dismiss anything that sounded like something they’d done before, and the next thing you know, they had ABACAB.

The end result of this burst of renewed creativity was a trio of hit singles in the US: “No Reply at All,” “Man on the Corner,” and the title track. (Two out of three of those singles were also hits in the UK, but they favored “Keep It Dark” rather than “No Reply at All.”) It may surprise you to learn that, at the time of its initial release, Rolling Stone spoke of Genesis’s new direction in the same breath as XTC and The Police, suggesting that the band had drawn inspiration from these brash up-and-comers. Whether true or not, Abacab served to reinvigorate Genesis, and when they returned with their self-titled album two years later, they were more popular than ever. 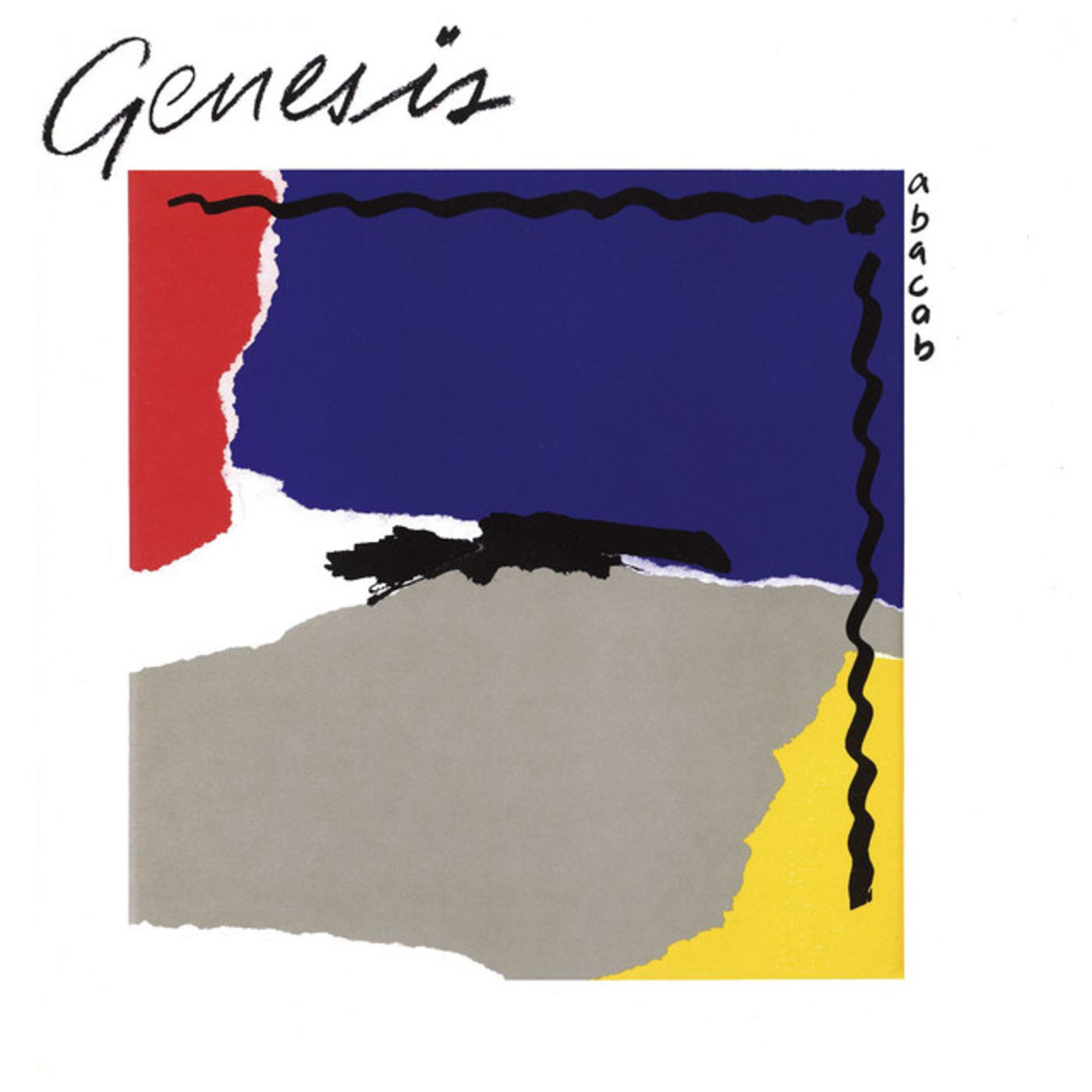