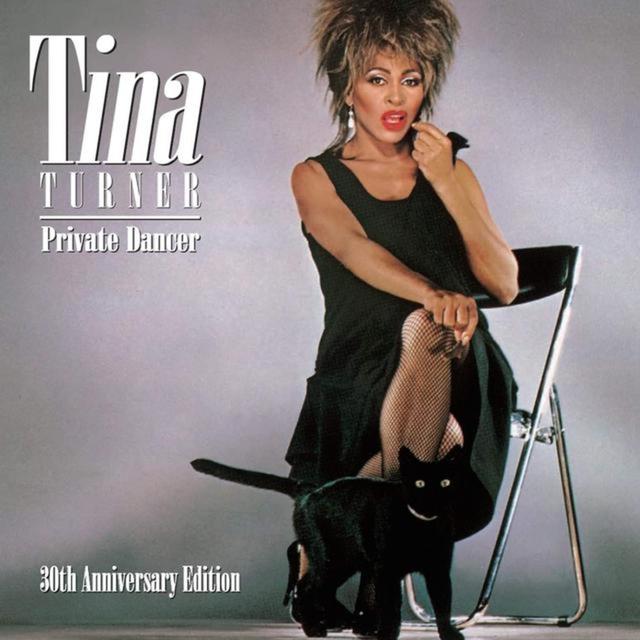 You’ll recognize the big hit singles, of course, like the title track, “Better Be Good To Me,” and “What’s Love Got to Do with It,” but the whole album is top-notch, offering Tina’s best performances in years – thanks, no doubt, to the complete absence of her abusive ex-husband Ike Turner – which were then polished to a sheen by the aforementioned individuals.

35 years later, PRIVATE DANCER still holds up. Indeed, like Turner herself, it only gets better with age, which you can easily prove to yourself by hitting “play.”