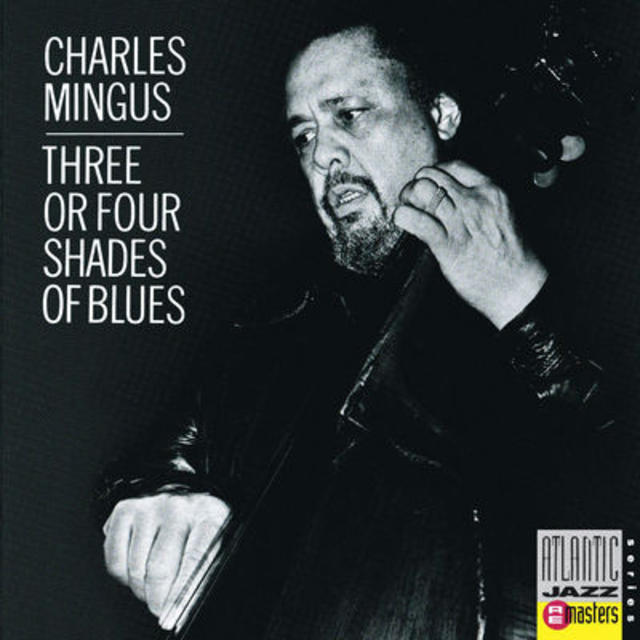 Recorded initially at Atlantic Studios in New York City and then later at the Record Plant in Los Angeles, THREE OR FOUR SHADES OF BLUES found Mingus teaming with a variety of high-profile, high-talent musicians, including bassists Ron Carter and George Mraz, drummer Dannie Richmond, guitarists Philip Catherine, Larry Coryell, and John Scofield, pianist Jimmy Rowles, saxophonists George Coleman, Ricky Ford, and Sonny Fortune, and trumpeter Jack Walrath. The entirety of Side One was recorded on March 9, 1977 – that means “Better Get Hit in Yo’ Soul,” “Goodbye Pork Pie Hat,” and “Noddin’ Ya Head Blues” – and on Side Two, “Nobody Knows” was recorded at Atlantic on March 11, and the title track was recorded at the Record Factory on March 29.

Reviews of THREE OR FOUR SHADES OF BLUES were somewhat mixed at the time, but one that’s consistently risen to the top over the years is Robert Christgau’s, in which Christgau called it the best composed bebop he’d heard that year. If you’re a bebop fan, we suspect you’ll find yourself in his camp without much trouble. 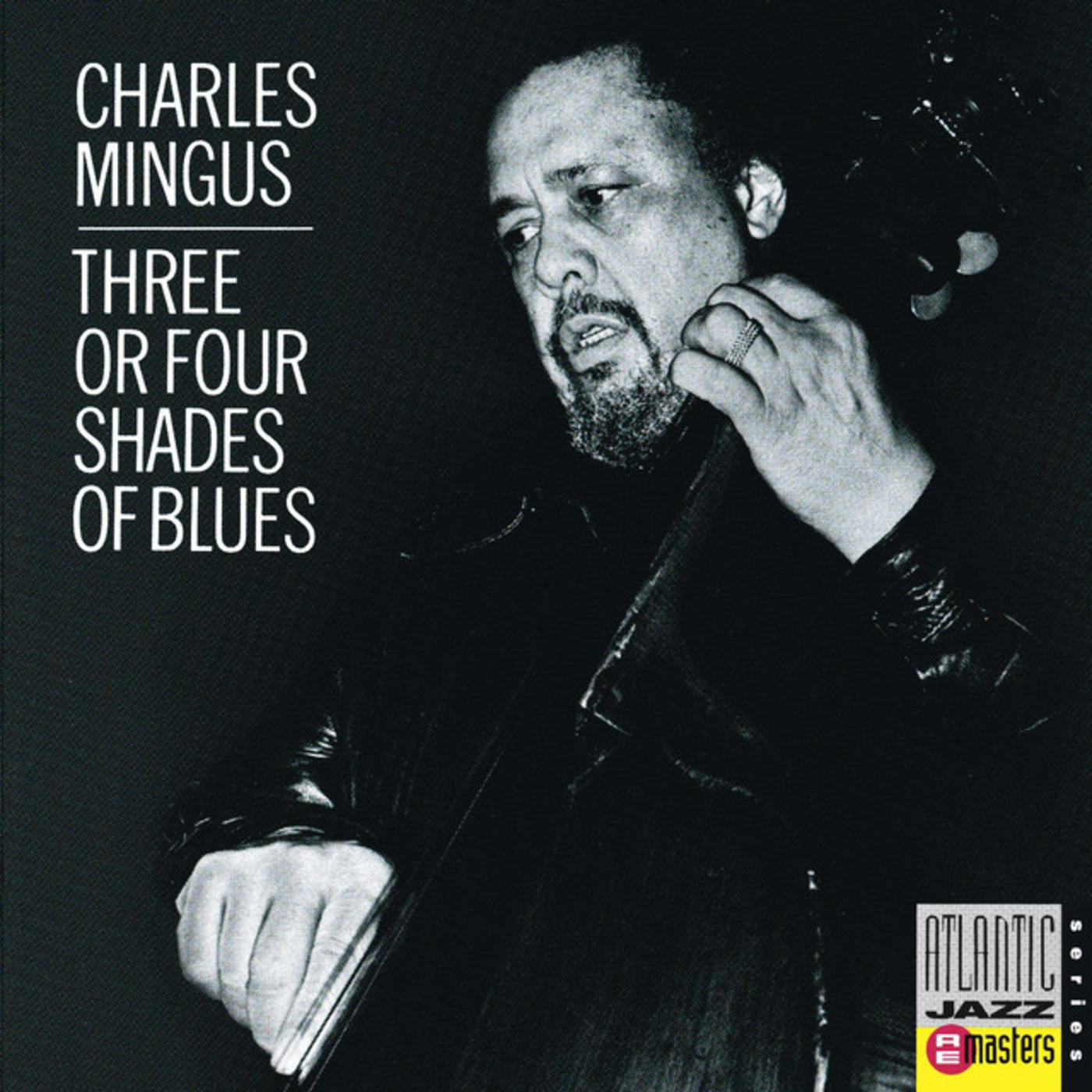 Happy Birthday: Charles Mingus
THIS IS THE ARTICLE BOX TEMPLATE 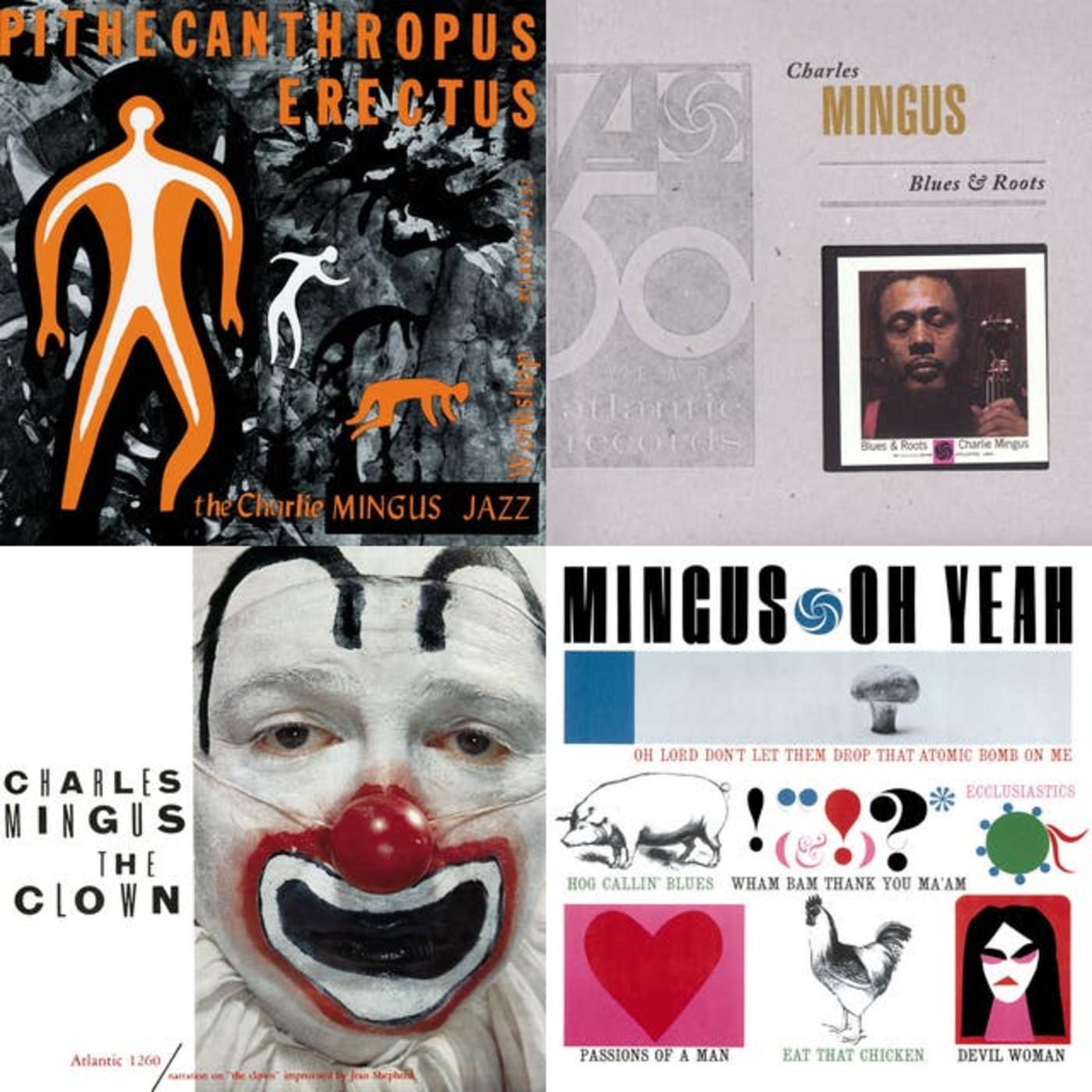