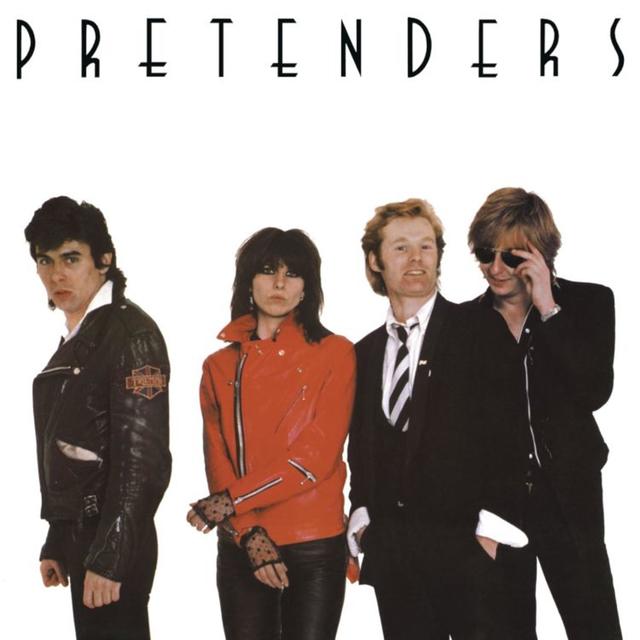 40 years ago today, the first full-length fruit of the labors of three gentlemen from Hereford, England and a young lady from Akron, Ohio hit record store shelves, and even though it was only 19 days into the ‘80s, it managed to make such a long-term impact that it went on to be named #20 on Rolling Stone’s Best Albums of the ‘80s list.

Here’s the story of Chrissie Hynde in a nutshell: she hailed from Akron, moved to London, England in ’73, and after she arrived, she worked at Malcolm McLaren and Vivienne Westwood’s clothing store, wrote for New Musical Express, hung out with a bunch of folks in the UK punk scene, and almost married Johnny Rotten and Sid Vicious. (Not that she was romantically involved with either of them, but she was trying to find a way to stay in the country, and it looked at the time like the only way to do it was to get married.) By ’77, she was cutting some demos on her own, including one for “The Phone Call,” and before ’78 had wrapped up – but just barely, as Martin Chambers didn’t sit down behind the drum kit until December 8 – The Pretenders were fully formed and moving forward.

On February 8, 1979, the band released their first single – a cover of the Kinks’ “Stop Your Sobbing” backed with “The Wait,” an original composition – and began to build a proper buzz for the first time. By June, they’d released the “Kid” single, and November brought the song that helped them cement their reputation as a force to be reckoned with: “Brass in Pocket.” When PRETENDERS was released, it just barely cracked the top 10 in the US, hitting #9, but it went on to top the UK charts, which isn’t really as surprising as all that when you consider how much of a presence Hynde had established in England by that point.

Unlike many bands of the era, The Pretenders managed to maintain a strong commercial fanbase through the ‘80s, ‘90s, and – albeit to a lesser extent – even into the ‘00s, with “Boots of Chinese Plastic” and “Love’s a Mystery,” from 2008’s BREAK UP THE CONCRETE album both hitting the top 10 of Billboard’s Adult Album Alternative chart. It’s pretty impressive when you think about it, and it’s a testament to the band’s enduring appeal, but when you get right down to it, it’s also a testament to just how many people heard and fell in love with “Brass in Pocket.”

It's funny how far we’ve come in the past five years: when we celebrated the 35th anniversary of PRETENDERS, the album wasn’t even streaming on Spotify yet! As such, we had cull together as many of the album’s tracks as we could find on various best-of compilations, and we even tacked on a live version of “Private Live” to fill out the playlist. Thankfully, not only is PRETENDERS available for your streaming enjoyment as we celebrate the album hitting the big 4-0, but it’s actually the deluxe edition of the album, so you can get a far fuller picture of the band and their sound at that time.

Give it a spin, listen to it from start to finish, and marvel at how well it’s held up over the past four decades.