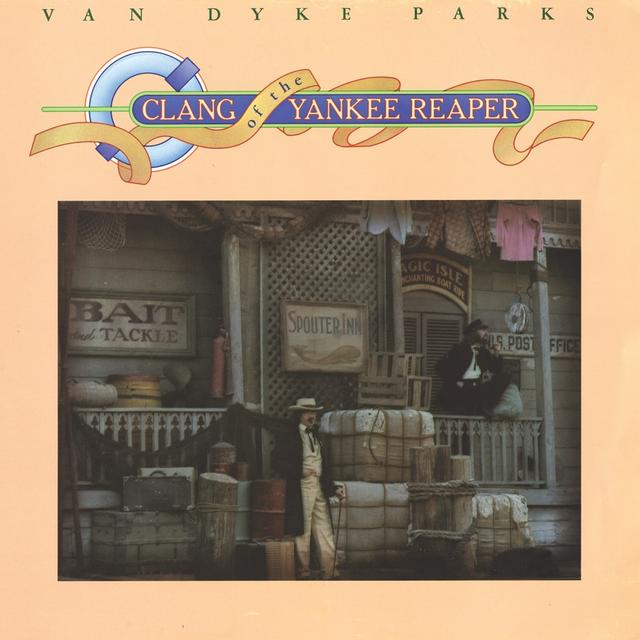 40 years ago today, Van Dyke Parks released his third full-length studio effort, a 10-track collection which – if you ask the man whose name appears above the title – is, for nine of those songs, “a brain dead album.” Then again, perhaps he’s changed his mind since his 2013 interview with The Quietus, which is where he offered that particular nugget of disparagement. All we know is that, at least to our way of thinking, it’s a fun and charming little affair.

We do, however, agree with him about the track on the album that’s the best: it’s the title track, which – possibly not coincidentally – is the only Parks-composed song on the album.

Maybe Parks is just too close to the album: when AllMusic.com reflected on The Clang of the Yankee Reaper, they wrote, “Parks' exuberant, eclectic musical personality is the unifying force in a collection of music that varies from the Sandpipers' ‘Another Dream’ to Pachelbel's ‘Canon in D,’” and Pitchfork summed up the whole affair by simply saying, “All lovely songs, with lovely performances.” Sounds right to us. 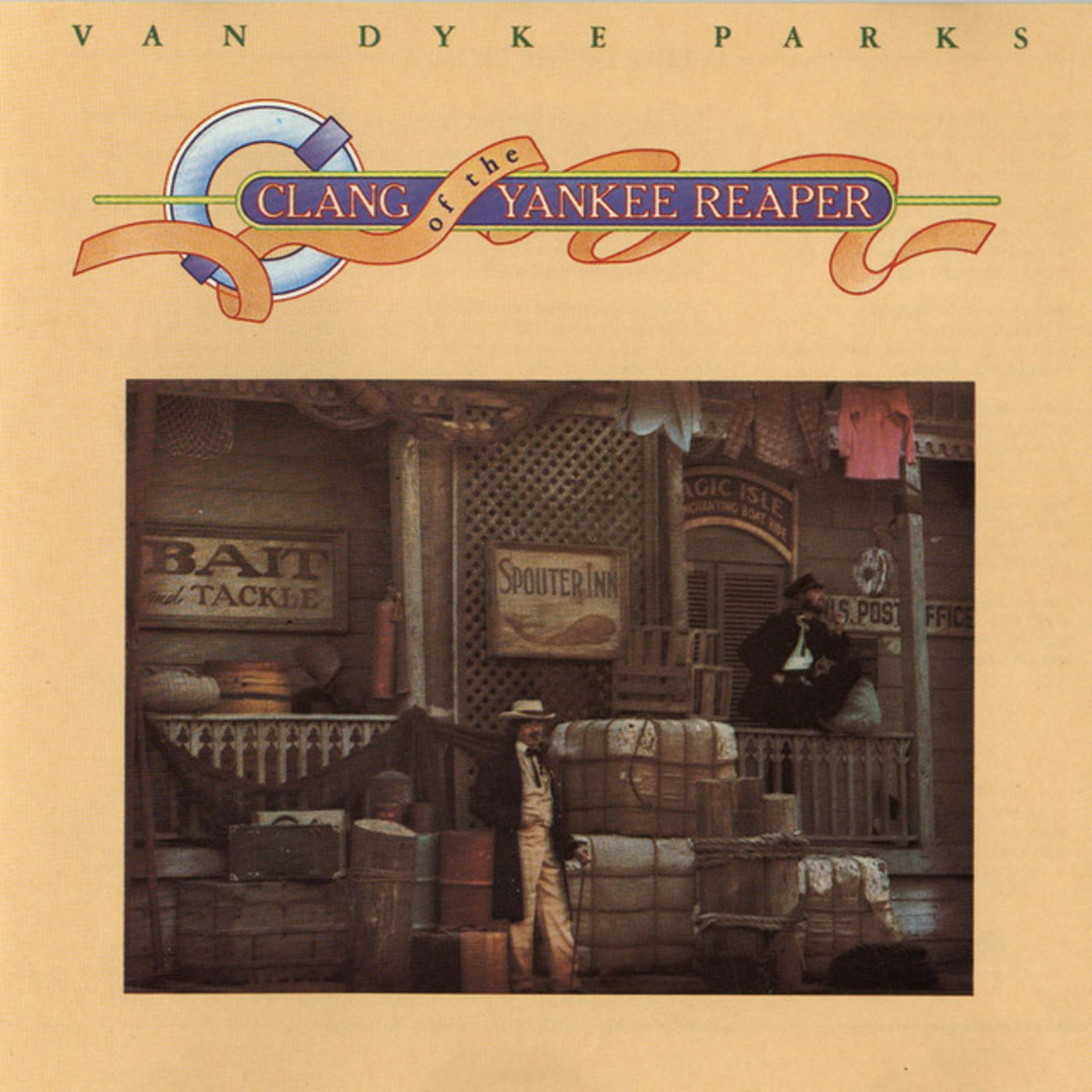 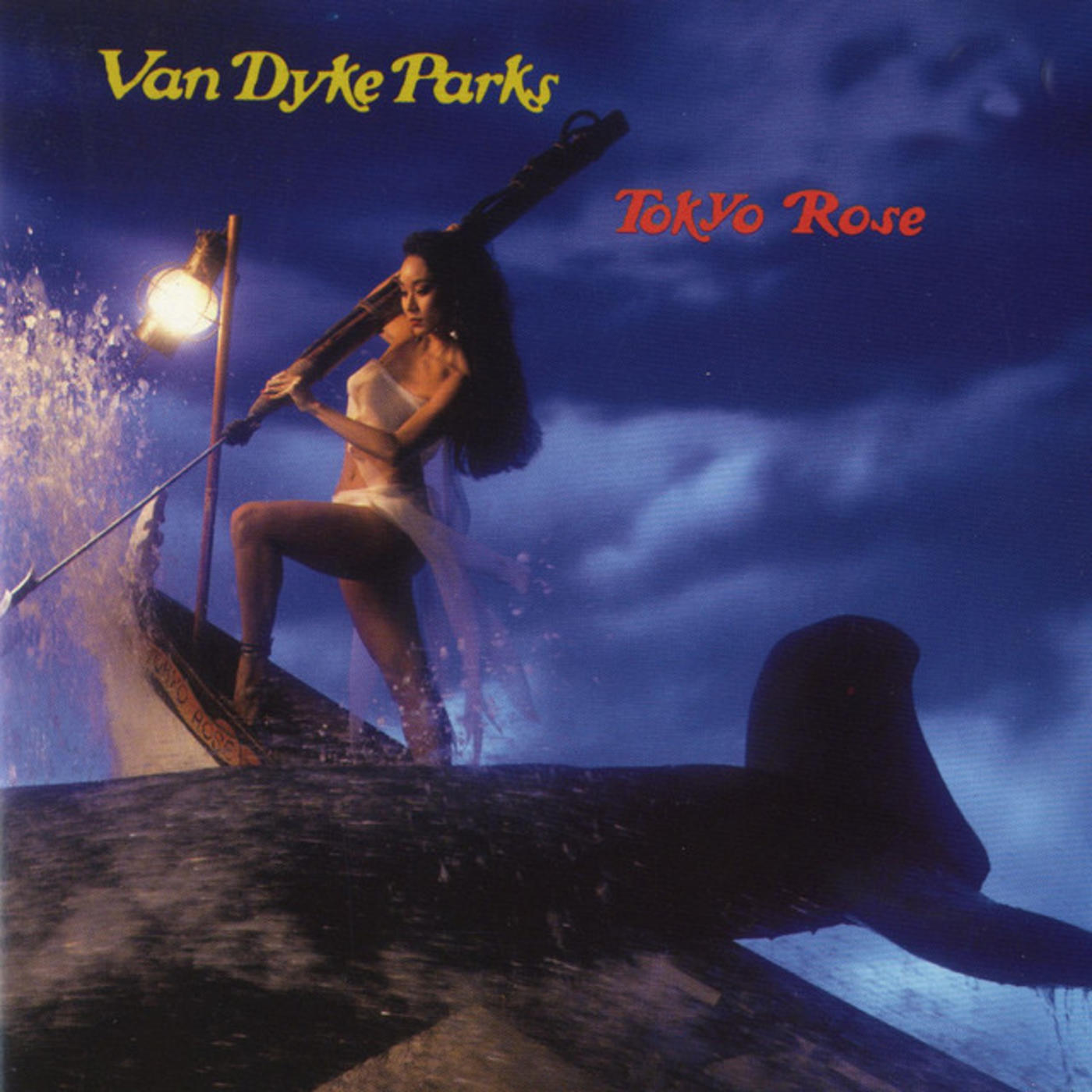