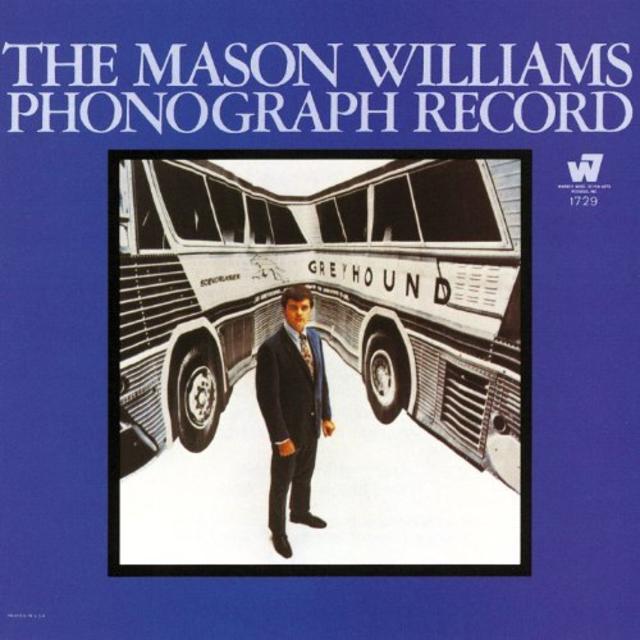 50 years ago this month, a gentleman who was – at least at the time – arguably better known for his work as a comedy writer than a musician released an album which made its way into the top 20 of the Billboard 200 and spawned a single that came within a stone’s throw of topping the Hot 100.

Just to backtrack for a moment, let’s not undercut Williams’ accomplishments as a musician prior to the release of his PHONOGRAPH RECORD: he released his first single in 1960 (“Little Billy Blue Shoes”), and he was performing and recording throughout the ‘60s. When he teamed up with the Smothers Brothers to perform on their 1965 album TOUR DE FARCE, however, he forged a friendship and business partnership which would ultimately take him into the writers’ room of the Smothers’ politically-charged variety show, THE SMOTHERS BROTHERS COMEDY HOUR. Indeed, Williams was responsible for creating one of the series’ most famous bits: “Pat Paulsen for President.”

Whether by coincidence or not, it wasn’t long after his stint on THE SMOTHERS BROTHERS COMEDY HOUR began that Williams’ recording career took off in tremendous fashion, thanks to THE MASON WILLIAMS PHONOGRAPH RECORD. More specifically, it was Williams’ single, “Classical Gas,” which made him into a temporary superstar, since the song hit #2 on the Hot 100 and garnered him two Grammys: Best Pop Instrumental Performance and Best Instrumental Theme. (The song’s arranger, Mike Post, also won a Grammy for his work on the track.)

Although the song only scored one other chart hit – “Baroque-A-Nova,” which stalled at #96 – Williams has continued to release additional albums over the years, but he’s also continued in comedy, writing over the years for variety shows hosted by Glen Campbell, Petula Clark, Roger Miller, Dinah Shore, and Andy Williams. In addition, Williams also shares a credit with Gilbert Gottfried: he was on the much-maligned first season of Saturday Night Live after the original Not Ready for Prime Time Players left the series, a gig which – as was the case with just about everyone who was on SNL that season – didn’t exactly work out as well as he’d hoped. Fortunately, Williams enjoyed a significant comeback a few years later, teaming with Manheim Steamroller in 1987 to make some very successful new music, and he continues to write and record new music to this day.

Deep Dive: Mason Williams’ Other Phonographic Records
THIS IS THE ARTICLE BOX TEMPLATE 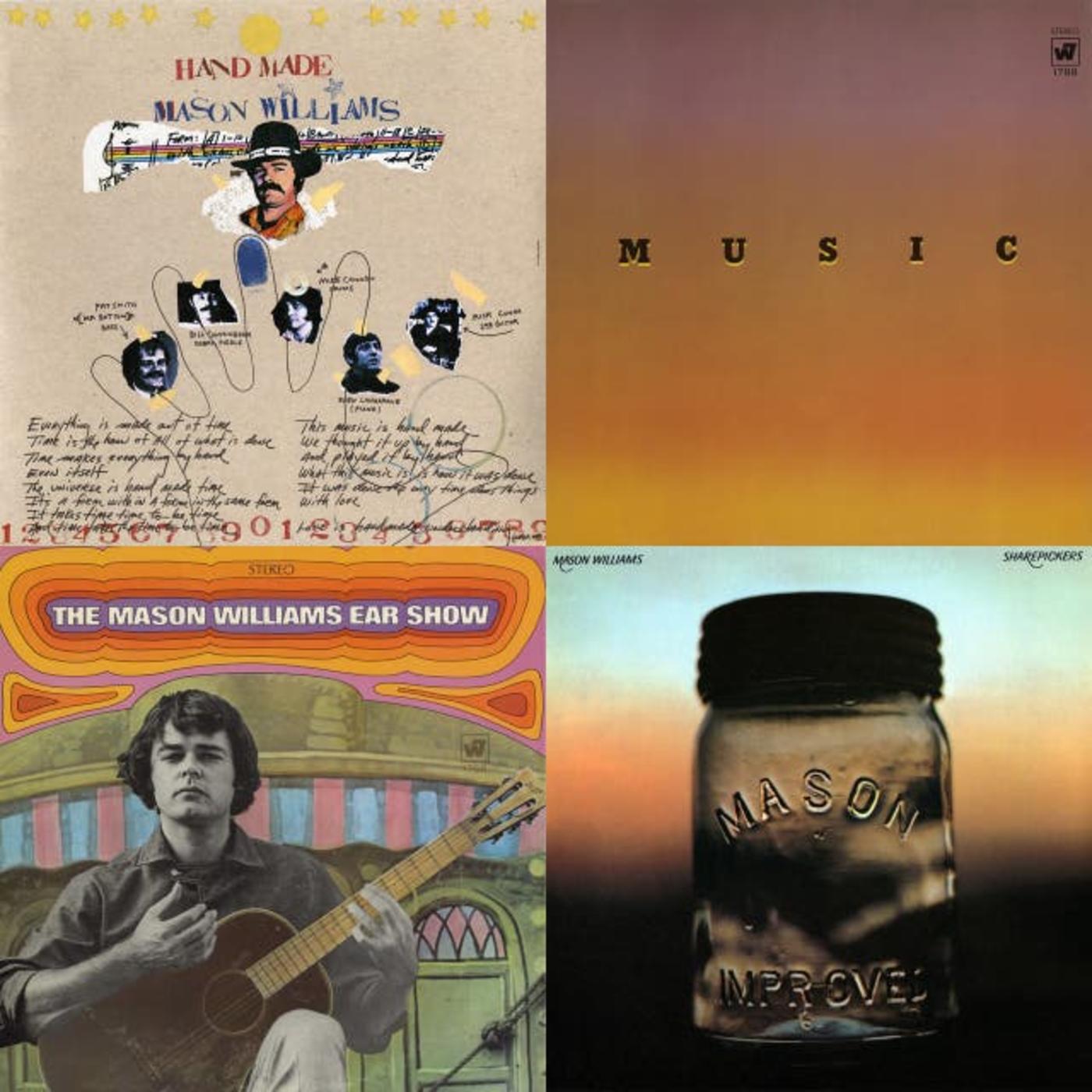