Happy 50th: Neil Young with Crazy Horse, EVERYBODY KNOWS THIS IS NOWHERE 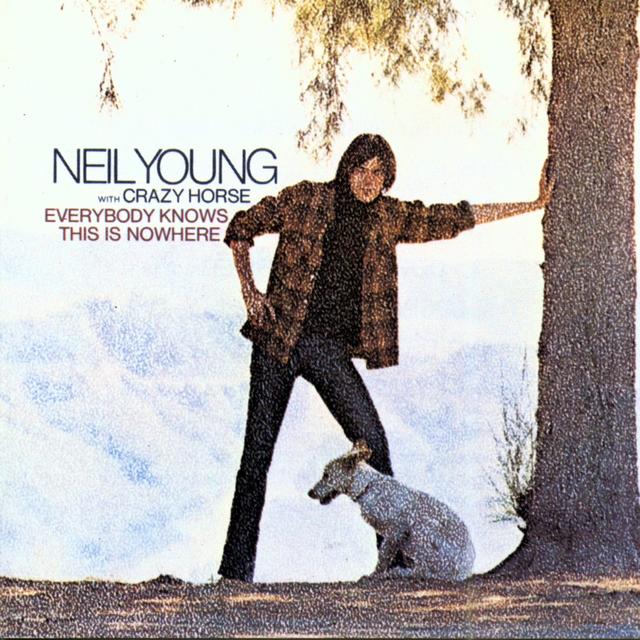 50 years ago this week, Neil Young released his second album as a solo artist, which was – perhaps more importantly – his first album with his acclaimed backing band Crazy Horse.

Co-produced by Young and David Briggs at Wally Heider Recording in Hollywood, EVERYBODY KNOWS THIS IS NOWHERE was the album which became the musical template for Young’s solo career, inasmuch as someone with a history of experimentation can be said to have such a template. It’s powerfully raw and emotional, filled with tunes that have become staples in Young’s catalog and served to influence more than one generation of Americana and country rock artists.

There may be only three songs on EVERYBODY KNOWS THIS IS NOWHERE, but they’re all classics, kicking off with “Cinnamon Girl,” which in turn is followed by the title track. From there it’s into “Round & Round (It Won’t Be Long),” and then comes “Down by the River” to wrap up side one. If you’re doing the math, then you know that means there are only three songs left to fill side two, but it’s fair to say that “The Losing End (When You’re On),” “Running Dry (Requiem for the Rockets),” and “Cowgirl in the Sand” fill it handily.

EVERYBODY KNOWS THIS IS NOWHERE isn’t a happy album, but it is, strangely enough, an album that’s perfect to listen to when you’re sad. That’s because it won’t further bum you out, it’s only remind you that other people have been where you are and you’ll get through it, too.

Everybody Knows This is Nowhere 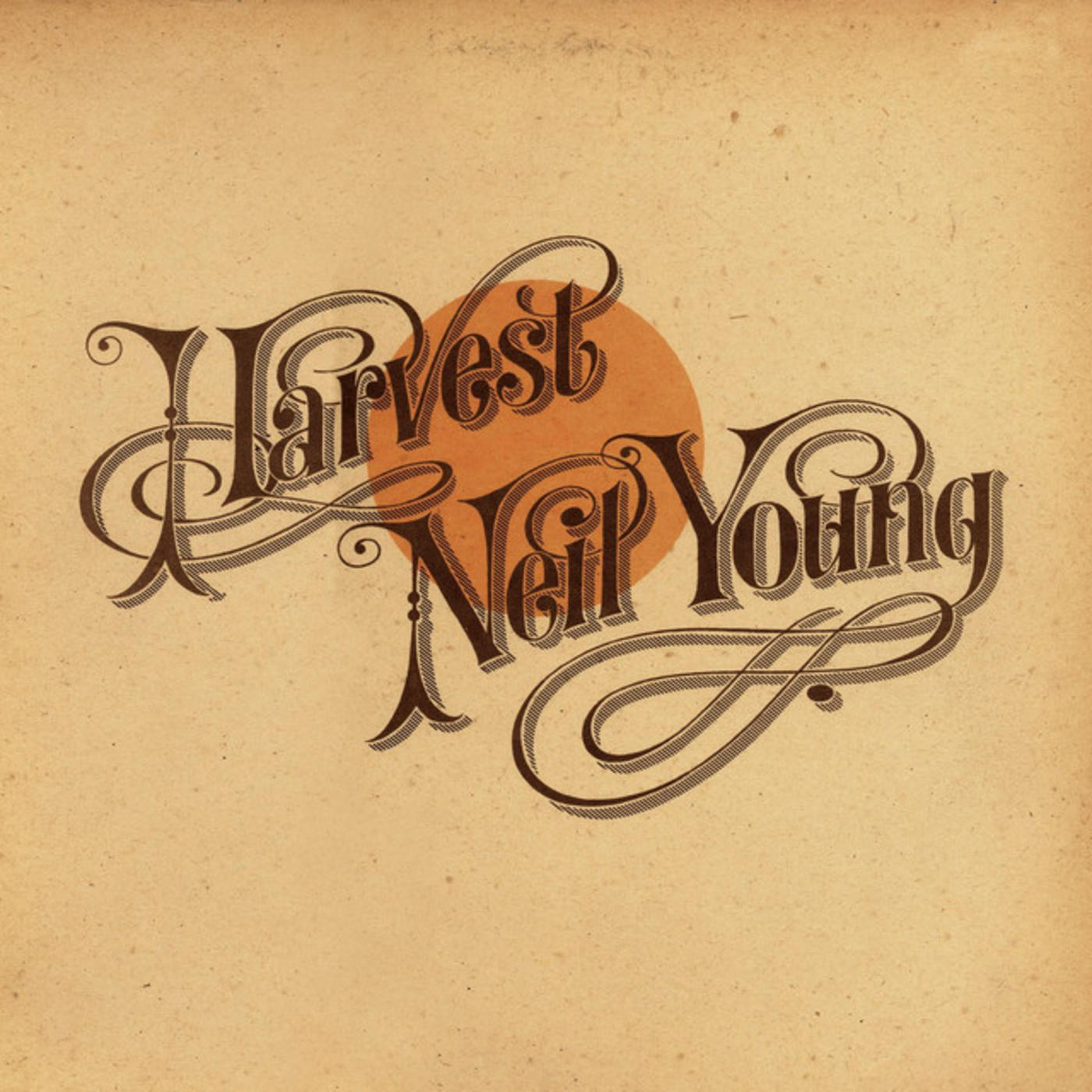