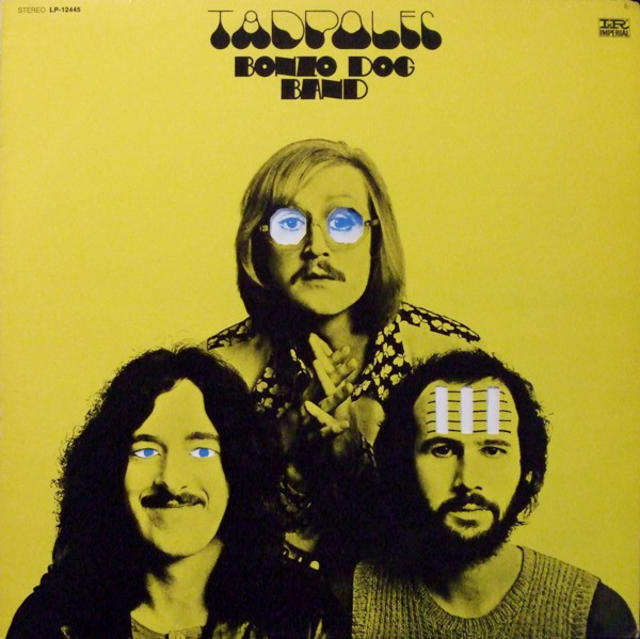 50 years ago today, The Bonzo Dog Band released their third album in the UK, an LP which featured a number of songs from the band’s TV series.

Yes, you read that correctly, although we’re probably overstating it to say that it was their series: it was called Do Not Adjust Your Set, and it’s a program that remains much beloved by Monty Python fans, as it provided viewers with some of the earliest TV appearances by Eric Idle, Terry Jones, and Michael Palin as well as some of the earliest animation by Terry Gilliam. Indeed, one might argue that it was at least partially responsible for the formation of Monty Python, since both John Cleese and Graham Chapman were acknowledged fans of the series.

The Bonzo Dog Doo-Dah Band, as they were then known, generally performed at least one song, if not a few, in each episode of Do Not Adjust Your Set, and the members of the group would occasionally pop up as extras in sketches.

Easily the most famous song on TADPOLES, however, earned its fame because it was a huge hit and – let’s face it – because it was produced by Paul McCartney (under the pseudonym Apollo C. Vermouth): “I’m The Urban Spaceman,” which climbed to #5 on the UK Singles chart. 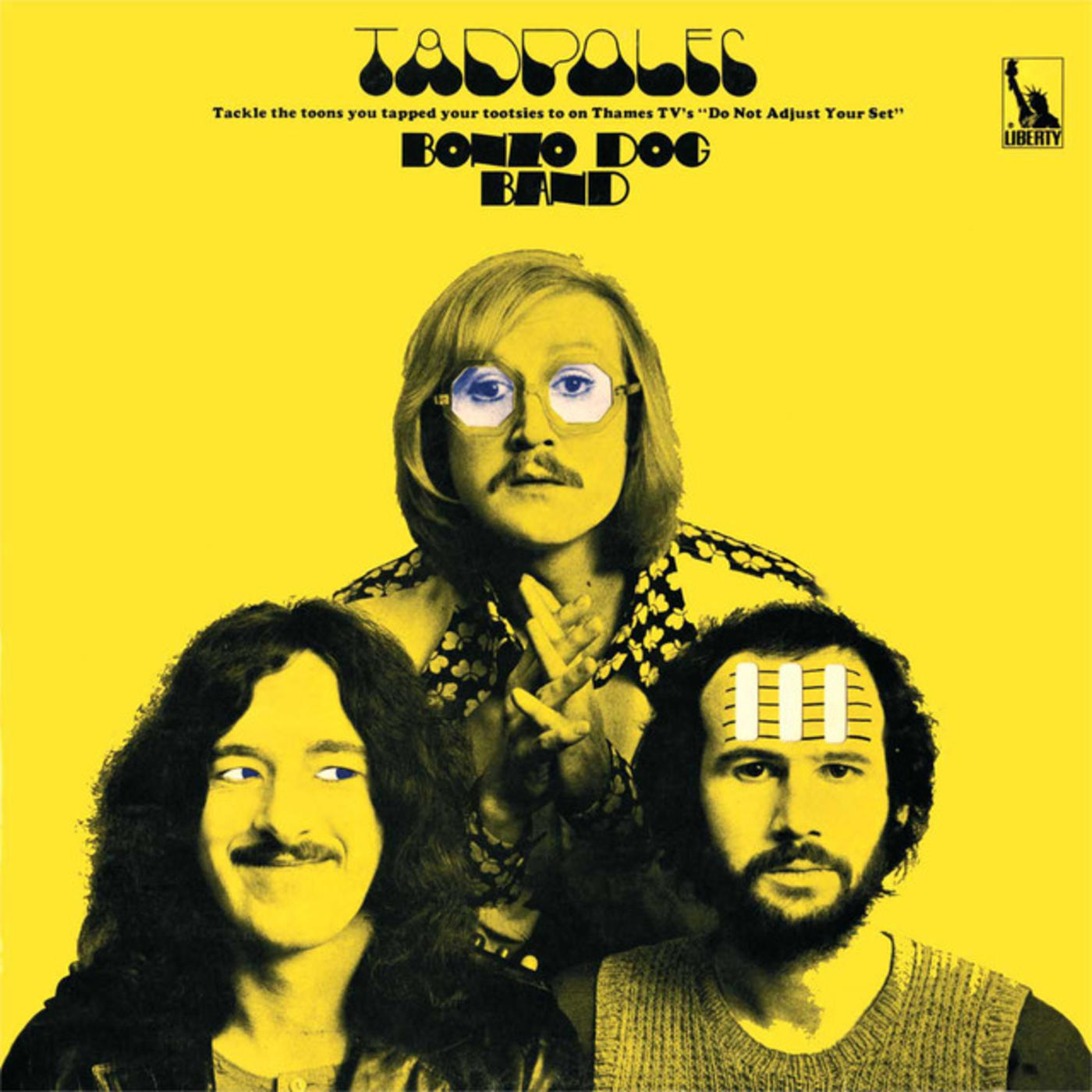 The Bonzo Dog Band, TADPOLES
THIS IS THE NODE PLAYLIST BOX TEMPLATE