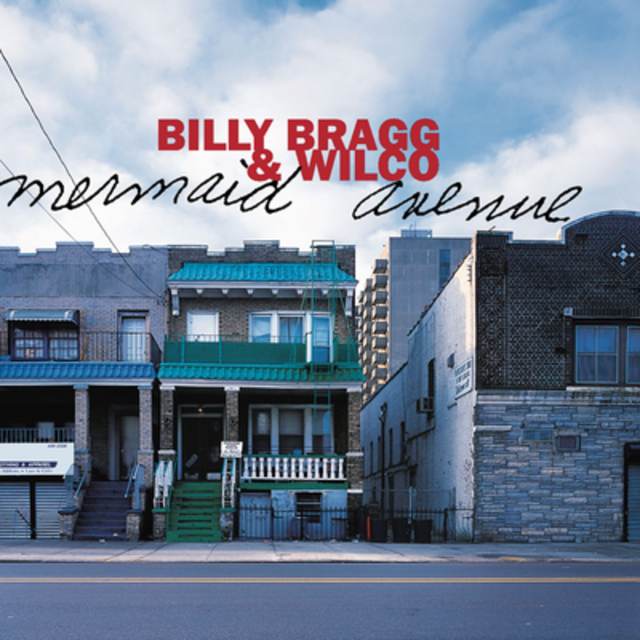 18 years ago today, Billy Bragg and Wilco, along with a little vocal assistance from Natalie Merchant of 10,000 Maniacs and a whole lot of lyrical contributions from the late Woody Guthrie, released one of the strongest albums of the late ‘90s.

Mermaid Avenue came about as a result of Nora Guthrie, Woody’s daughter and the original director of the Woody Guthrie Foundation, getting in touch with the aforementioned Mr. Bragg and offering him the opportunity to write music to accompany some of the 1,000+ sets of complete lyrics composed by Woody between 1939 and 1967. Nora’s goal was to give the songs to a new generation of musicians you’d be able to make them relevant to a younger generation, which Bragg certainly succeeded in doing, as did Wilco when Bragg contacted them and asked if they’d be willing to assist him in the endeavor. As it happened, there were plenty of songs to go around, so Woody’s daughter actually provided Wilco with their very own material to work on.

When Mermaid Avenue was released, the critics went wild for it, as well they should have: it was some of the best work done by either artist up to that point, and it proved so creatively successful that a sequel – the inevitably-named Mermaid Avenue Vol. II – saw release two years later.

“I didn't want to make a Woody Guthrie album, or make an album that sounded like a Woody Guthrie album,” Bragg told the AV Club in the immediate wake of Mermaid Avenue’s initial release. “I wanted to make an album that sounded like a collaboration: me and Woody and Wilco all collaborating with each other. And with due respect to the strength of Woody's own recorded output, I think we've made something pretty exceptional. Even by the standards of my own output, I think we've done something exceptional.” 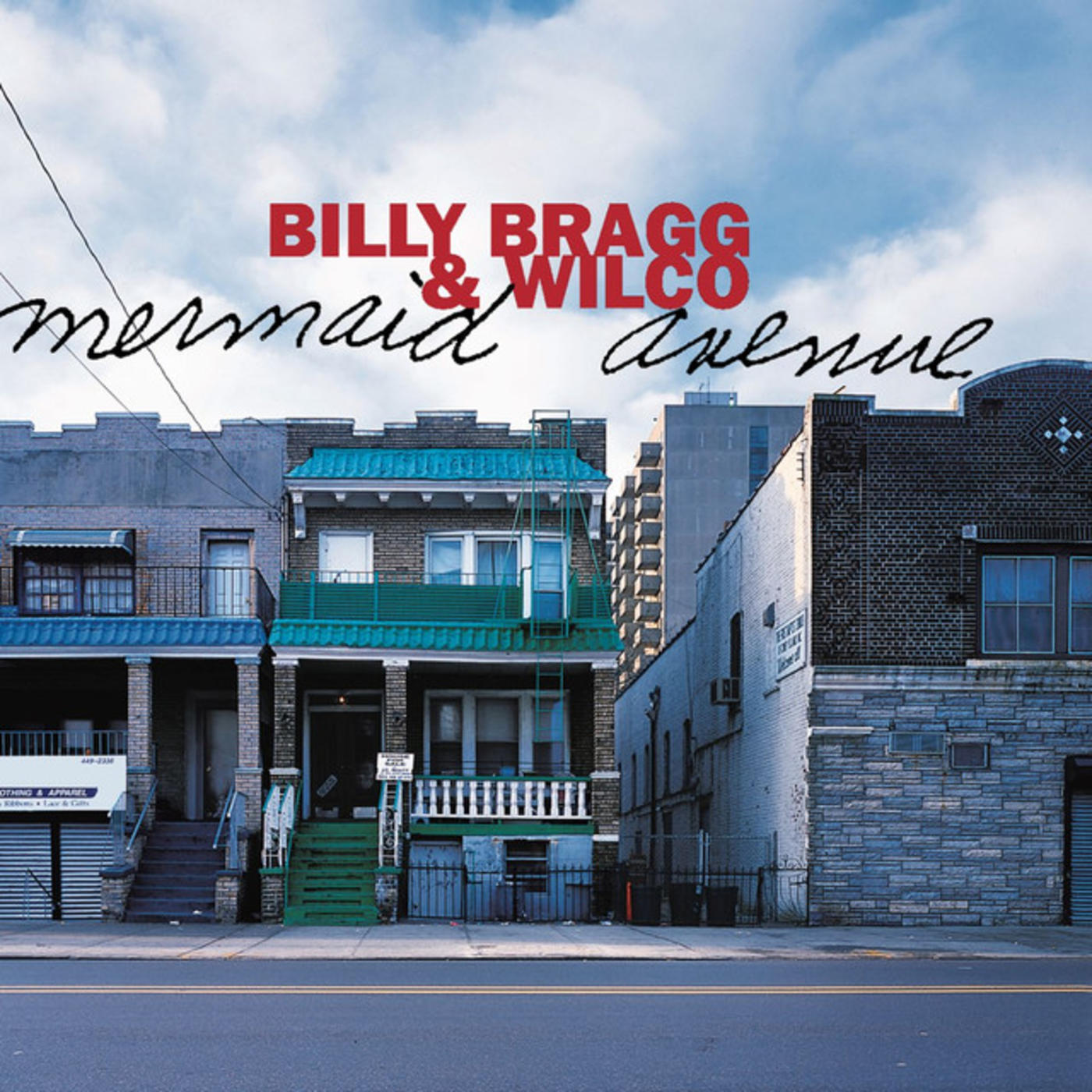 Mermaid Avenue
THIS IS THE NODE PLAYLIST BOX TEMPLATE 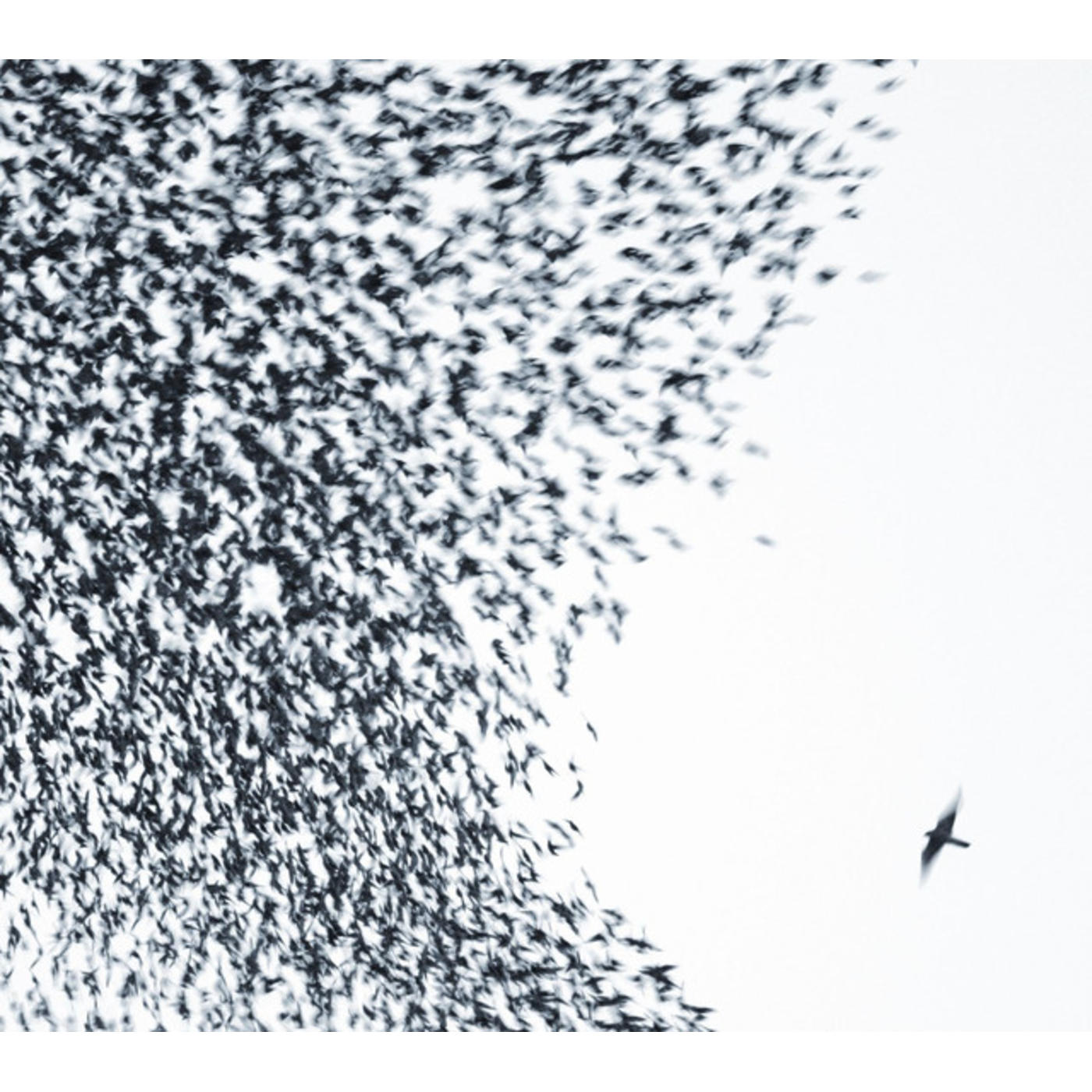