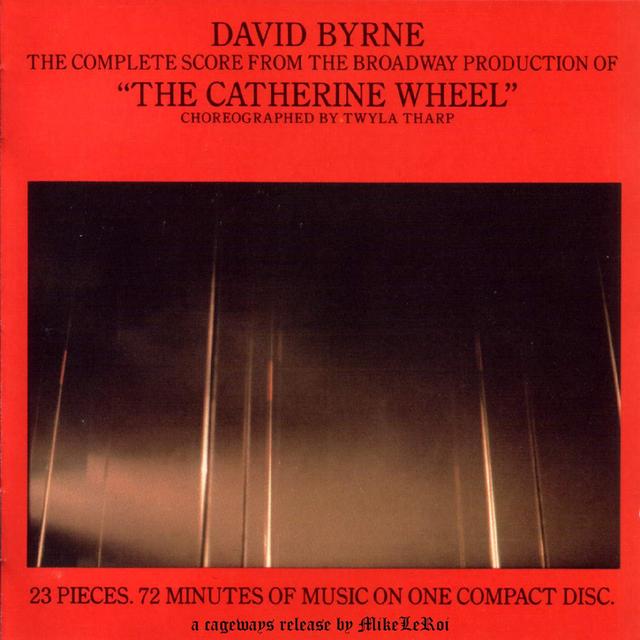 33 years ago today, David Byrne continued the process of making a name for himself beyond being just a Talking Head, releasing the score he’d been commissioned to write by Twyla Tharp for her latest dance project.

1981 was already a big year for Byrne, what with him having released My Life in the Bush of Ghosts, his groundbreaking collaboration with Brian Eno, back in February to tremendous critical acclaim, but The Catherine Wheel found Byrne stepping out on his own a bit more properly, even if neither album technically qualified as an actual first solo album. (Byrne wouldn’t release his first real solo album until 1989, when Rei Momo hit stores.) Also, it’s probably worth mentioning that Eno popped up on this one as well, co-writing the music for “Two Soldiers,” playing on “Eggs in a Briar Patch,” and providing a “prophet scream” to “The Red House.”

Tharp’s dance project premiered on September 22, 1981, at the Winter Garden Theater in New York City, but it would take the better part of three more months before Byrne’s score for the project was released, and were it by any other musician, it’s likely that it would’ve sunk into art-house cult status, only to be remembered by a handful of Tharp fans. (This isn’t a knock on Tharp, only an observation that there really haven’t been a lot of platinum-selling scores to dance projects.) In this instance, however, not only did the album attract a fair amount of attention because of Byrne’s day job as frontman for Talking Heads, but the band also began to incorporate several of the album’s songs into their set list: in addition to doing “Big Blue Plymouth” and “My Big Hands” at various shows, you can find performances of “Big Business” and “What a Day That Was” in their film Stop Making Sense, with the latter track even making it onto the soundtrack. In addition, several of the musicians on The Catherine Wheel were not exactly unknowns: Adrian Belew and Bernie Worrell both turn up, Byrne’s fellow Head, Jerry Harrison, is in the mix as well, and Ms. Tharp plays the water pot on “Cloud Chamber.” (We said they weren’t exactly unknowns, not that they were all noted musicians.)

The Catherine Wheel may not have been a major commercial success, but it did well enough to help firmly establish Byrne’s identity as a musician and not simply a Talking Head, and it’s still looked back on as a solid album, one which many Talking Heads fans have yet to discover…but, hey, now’s their big chance! 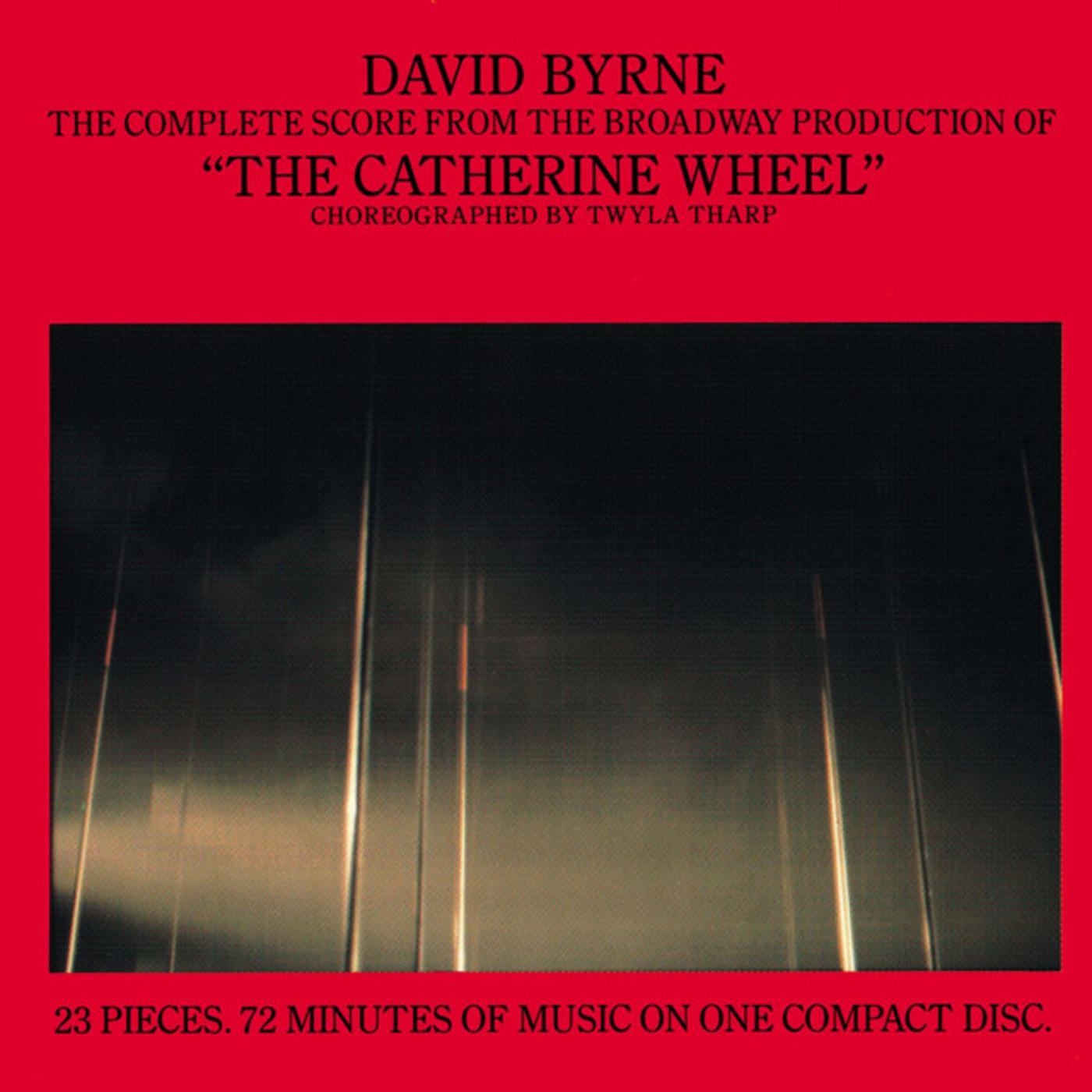