Happy Anniversary: Duran Duran, “A View to a Kill” 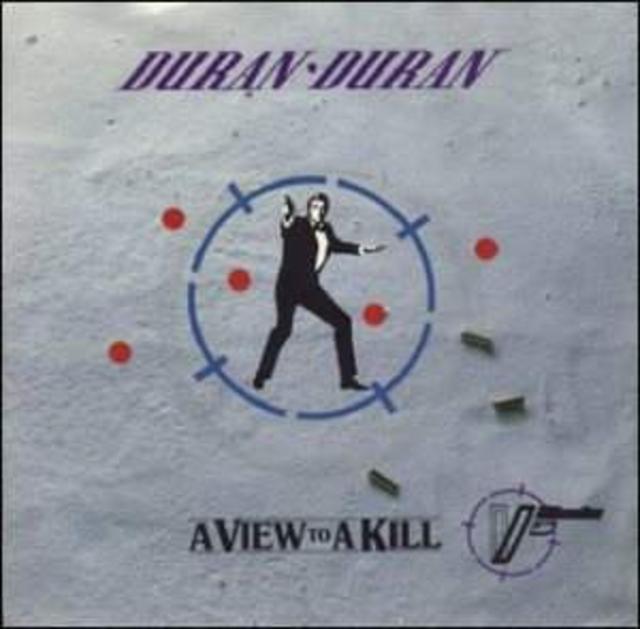 29 years ago today, Duran Duran released the theme song to the film that proved to be Roger Moore’s last gasp with the James Bond franchise.

Appropriately enough, “A View to a Kill” also proved to be the last gasp of the original Fab Five lineup for over 15 years, with drummer Roger Taylor and guitarist Andy Taylor exiting the band somewhere between their performance at Live Aid and the recording of their 1986 album, Notorious. Still, as bassist John Taylor said to the Onion A.V.Club in 2012, “Yes, but what a gasp!”

“We were just so lucky to work with John Barry,” Taylor told the AV Club. “To see your song up there… I mean, I didn’t like the film, but I’ll tell you, when those titles came up… Maurice Binder was the guy who did all the early James Bond title sequences, and if I wanted to see something to do with the song, rather than watch that horrible video on the Eiffel Tower, I’d take Maurice Binder’s title sequence any day. It was a big deal, and it was a big song. But Bond songs have to be big songs, don’t they? They have to have the grandiosity. It’s like designing a Rolls-Royce. You want it to be completely state of the art, but it’s always going to have the honking great radiator grill on the front. There’s certain criteria that have to be fulfilled. But I think we nailed it with that song. We really did nail it.”

Good thing, too, since Taylor was the big reason the band got the gig in the first place: after finding himself at a party with Bond producer Cubby Broccoli, the bassist got a few drinks in him, approached Broccoli, and asked, “When are you going to get someone decent to do one of your theme songs?” Yes, it sounds like something out of a bad movie, but Taylor’s confirmed the story as being true, and although it wasn’t exactly the most favorable first encounter, it kicked off a discussion which soon led to the band meeting with the aforementioned Mr. Barry.

In Geoff Leonard’s Bond by Barry: The Story of James Bond Music, Simon le Bon praised the experience of working with the composer. “"He didn't really come up with any of the basic musical ideas, (but) he heard what we came up with and he put them into an order,” said le Bon. “And that's why it happened so quickly because he was able to separate the good ideas from the bad ones, and he arranged them. He has a great way of working brilliant chord arrangements. He was working with us as virtually a sixth member of the group, but not really getting on our backs at all.”

Clearly, the collaboration paid off, as “A View to a Kill” remains the only Bond theme to have topped the U.S. pop charts…and, yes, we know that seems like the sort of fact which can’t possibly be true, but we checked it out, and it’s true: the closest competitors, Paul McCartney and Wings’ “Live & Let Die” and Carly Simon’s “Nobody Does It Better” each only made it to #2.

Dance into the fire and give it another spin, won’t you? 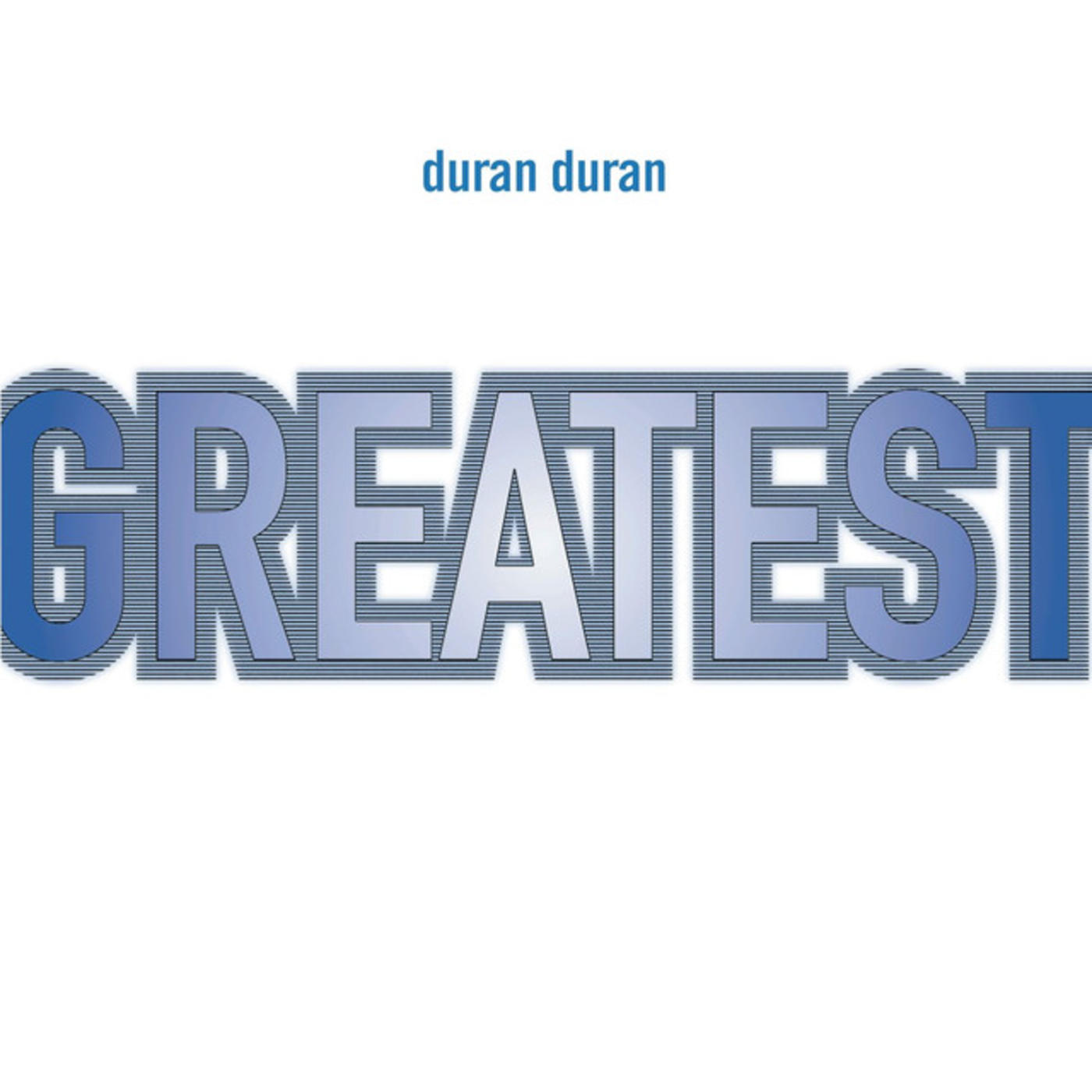 Greatest
Duran Duran
THIS IS THE NODE PLAYLIST BOX TEMPLATE