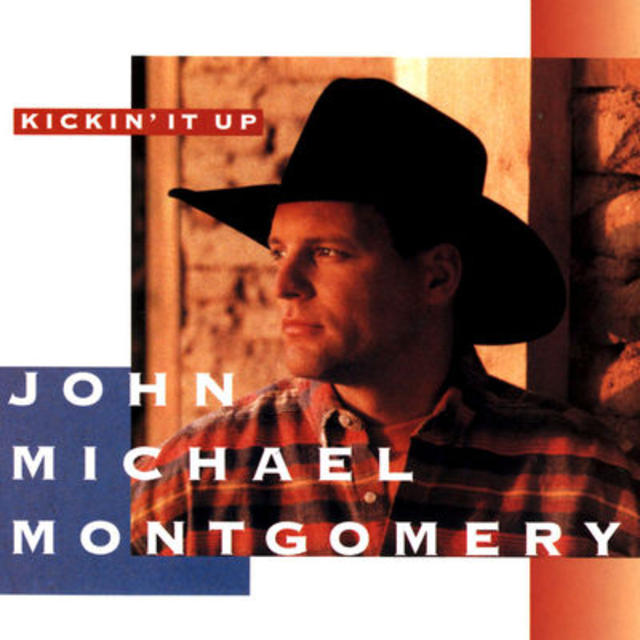 23 years ago today, John Michael Montgomery released his second studio album, an effort which sent him not only to the top of Billboard’s Country Albums chart but to the top of the Billboard 200 as well.

Produced by Scott Hendricks and John Kunz, KICKIN’ IT UP built on the success of Montgomery’s 1992 debut album, LIFE’S A DANCE, but it went on to surpass it, thanks in part to three of the album’s singles hitting the top spot on Billboard’s Country Singles chart: “I Swear,” “Be My Baby Tonight,” and “If You’ve Got Love.” In addition, a fourth single, “Rope the Moon,” hit #4, so it was a pretty great showing, to be sure, but Montgomery’s success was so profound a couple of the songs actually made inroads on the Billboard Hot 100. Moreover, if the title “I Swear” sounds familiar, you’re not wrong: it’s the same “I Swear” that All-4-One took to #1. Montgomery just recorded it first, so you can imagine that there were more than a few smug country fans walking around saying, “We’ve been listening to that song forever!”

With the success of KICKIN’ IT UP, Montgomery didn’t waste any time pulling together a follow-up: the following year, he released his self-titled album, which also proved to be a country chart-topper. It didn’t sway quite as many pop fans, though, but he’d already accomplished more on the pop charts than the average country performer does, anyway. Chalk it up as a win, John Michael. 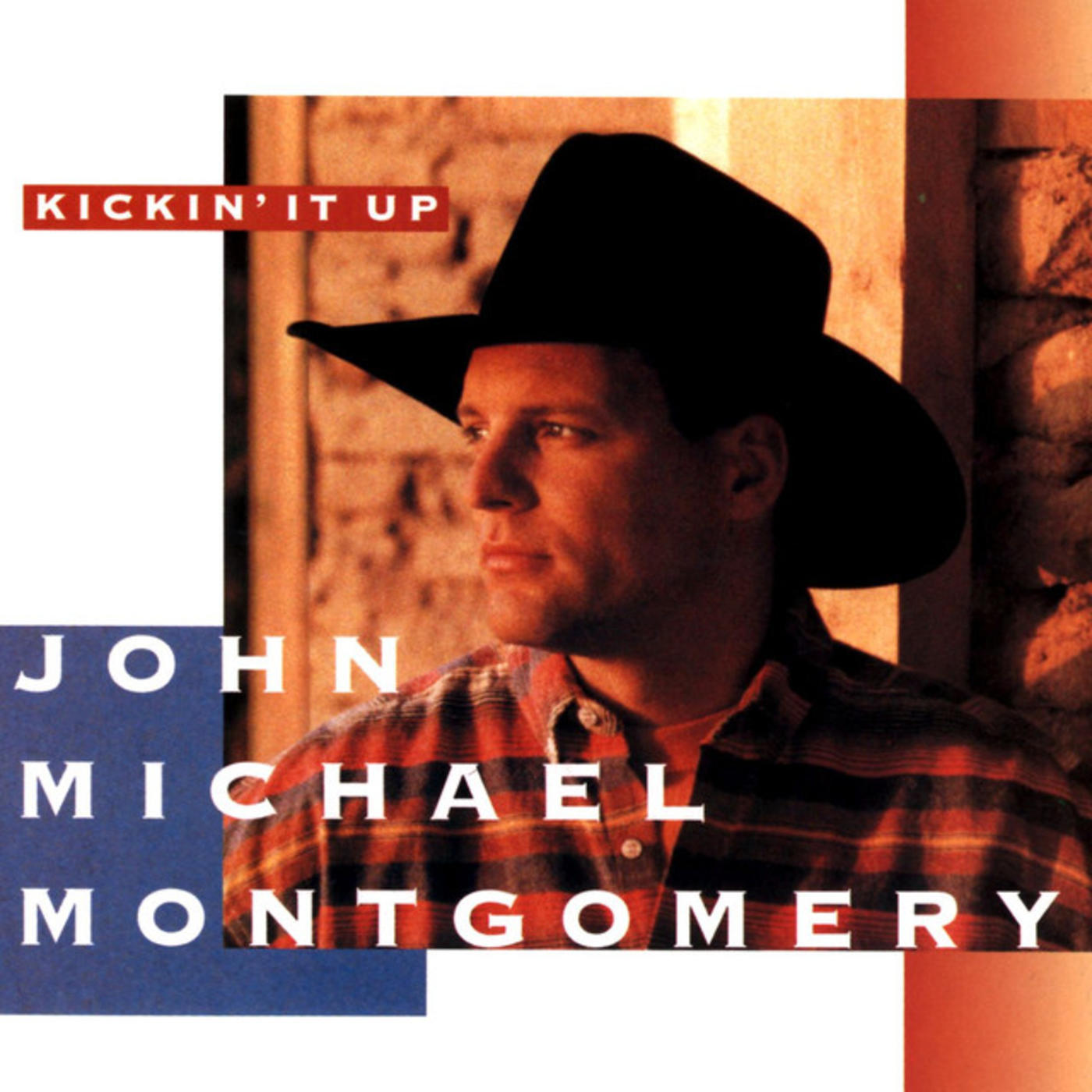