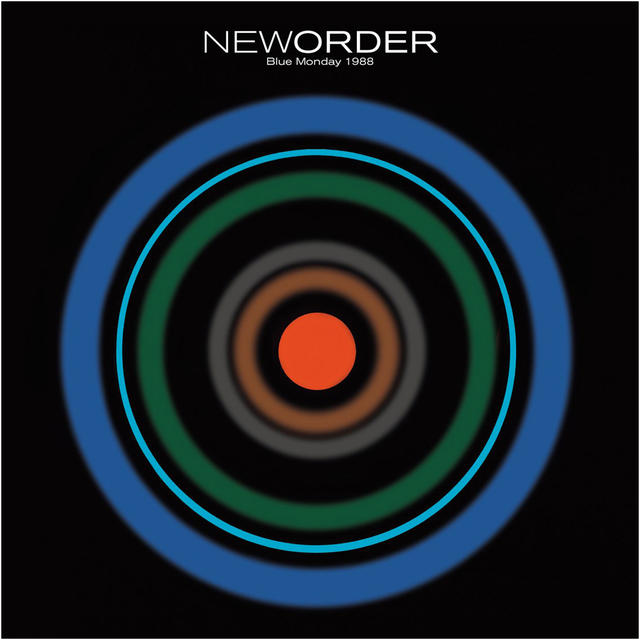 33 years ago today, New Order released one of the most famous singles in their entire discography, but it’s arguable that we should’ve waited until its 33 ?-year anniversary, since it also happens to be the biggest-selling 12” single of all time.

Released in 1983, “Blue Monday” is one of the longest tracks ever to make it on the UK singles chart, clocking in at seven minutes and 23 seconds in length. One might also argue that it’s the song that truly helped New Order escape from the shadow of Joy Division and stand on their own. Bernard Sumner, the group’s lead singer, has said that there were four cardinal influences that helped create “Blue Monday,” and given that those tracks are Klein + M.B.O.’s “Dirty Talk,” Sylvester’s “You Make Me Feel (Mighty Real),” Donna Summer’s “Our Love,” and Kraftwerk’s “Uranium,” it’s easy to see why BBC Radio 2 once suggested that the end result was “a crucial link between Seventies disco and the dance/house boom that took off at the end of the Eighties.”

Perhaps that’s why “Blue Monday” has managed to be a chart hit on a number of occasions. The first, obviously, was in ’83, but even then it charted twice in the UK, first hitting #12, then coming back into the chart later that year to eventually hit #9. In 1988, Quincy Jones and John Potoker remixed the song, which led the newly-titled “Blue Monday ‘88” to hit #3 in the UK and #1 on the US dance chart. Then in 1995 the song was remixed again, this time by Hardfloor, and made it back into the UK top 20 again.

Anyway, if you’re having a blue Monday, you might want to give this classic single a spin and see if it changes things for you. If nothing else, maybe it’ll put a smile on your face for a little over seven minutes. 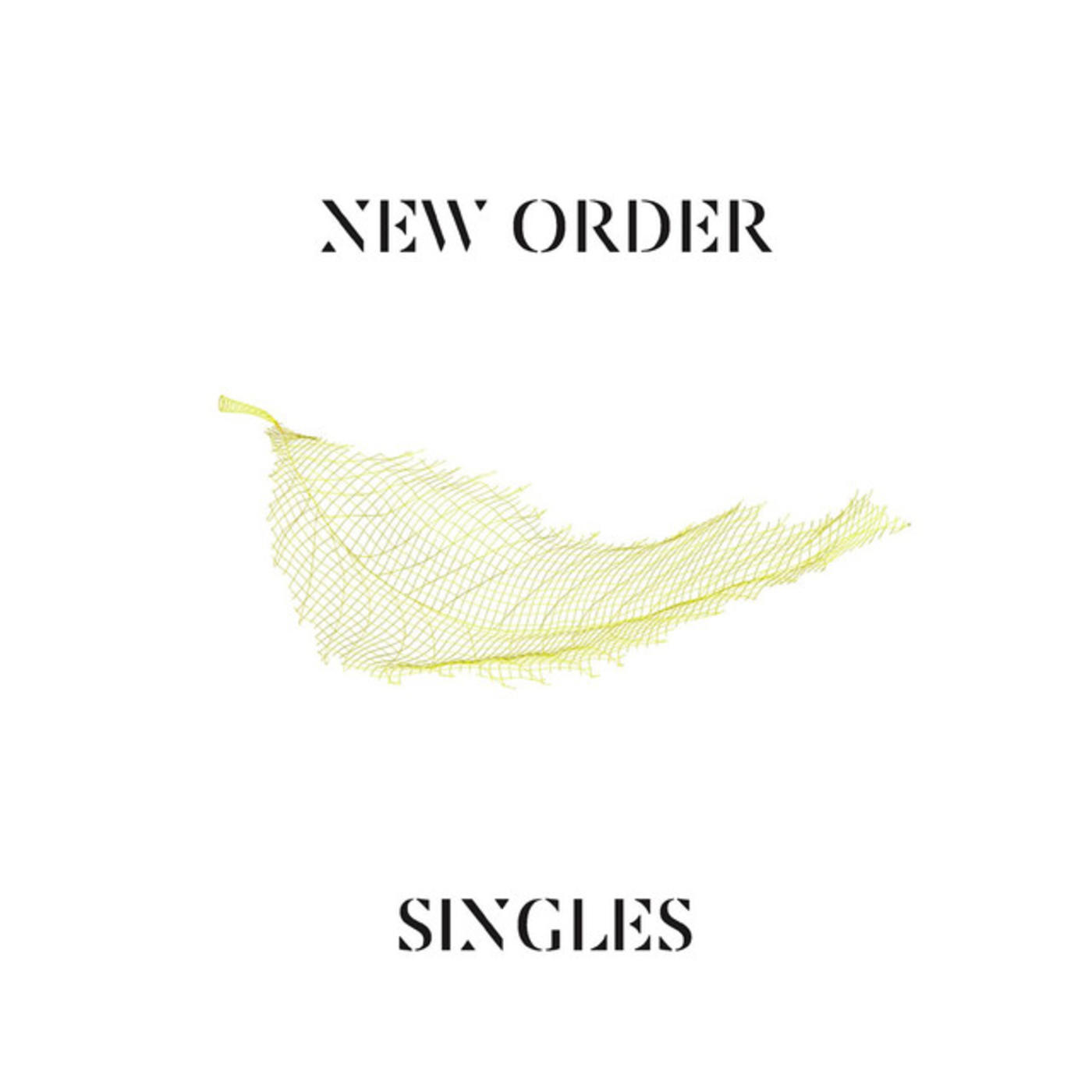