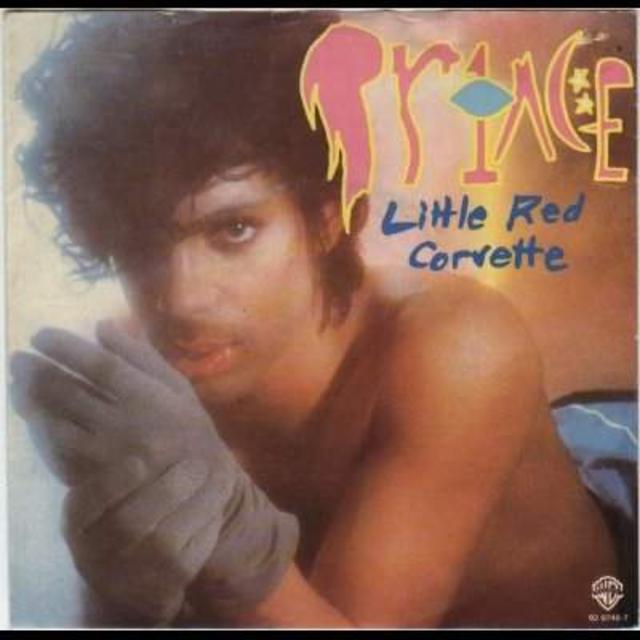 32 years ago today, a regal young man from Minneapolis released the single that took him into the top 10 of the Billboard Hot 100 for the first time in his career, inspiring a generation of confused young listeners to ask, “How do you have a pocket full of horses?”

Prince had been fortunate enough to enter the Hot 100 with his very first single, 1978’s “Soft and Wet,” and while he only just barely succeeded in that particular accomplishment (the track topped out at #92), it was enough to put him on the pop music radar right off the bat, resulting in his first big hit single, “I Wanna Be Your Lover” (#11), the following year. Unfortunately, Prince soon found himself drifting away from having pop hits and into developing more of a straightforward R&B audience.

All that changed in 1982, when the 1999 album became a full-fledged phenomenon, thanks in no small part to Prince’s near-constant presence on MTV. First, the album’s title track took Prince back into the top 20 for the first time since “I Wanna Be Your Lover,” but when “Little Red Corvette” arrived at radio and on record store shelves, the single promptly sped straight into the top 10.

The legend of how Prince came up with “Little Red Corvette” is an oft-told one, but it seems that he came up with the concept for the song while he was catching a few Z’s in Lisa Coleman’s pink Edsel after an all-night recording session. While we can’t swear that “Little Pink Edsel” wouldn’t have been as successful as the song’s title, we suspect that Prince made the right choice by going with the color and vehicle he selected.

That “Little Red Corvette” has made the cut for many a Greatest Songs of All Time list should come as no surprise to anyone, but you might be surprised at some of the people who’ve covered it over the years, including Sandra Bernhard, John Mayer, Paul Kelly (of Paul Kelly and the Messengers fame), the Nylons, Matt Nathanson, the Gear Daddies, Big Daddy, and the BoDeans. You just can’t go wrong with the original, though, and if you’re gonna listen to it, you might as well listen to it in the proper context, so give 1999 another spin and enjoy.