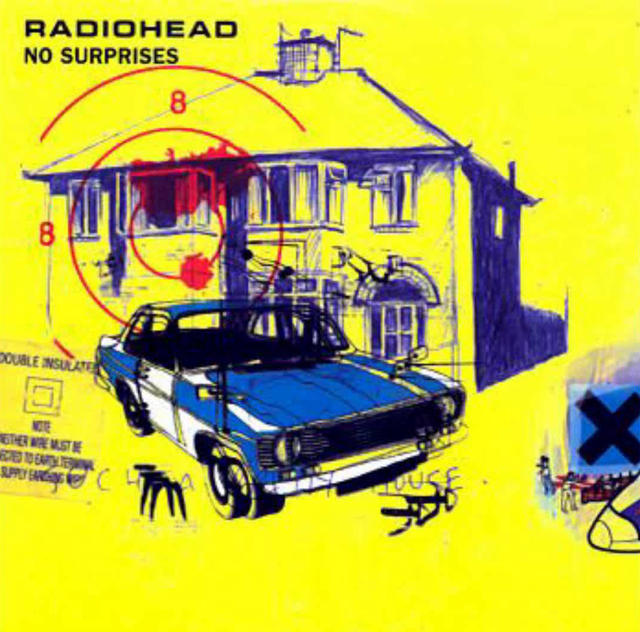 18 years ago today, Radiohead released the third and final single from their third and not final album. It was about time to stop with the singles by that point, anyway, given that OK Computer had come out the previous year, but it ended up being worth the time and effort to issue “No Surprises” in the long run: not only did it reach #4 on UK Singles chart, but it went on to be named in 2011 as one of New Musical Express's 150 Best Tracks of the Past 15 Years.

“No Surprises” was a road song, at least insofar as when it was composed: the band was in the midst of their 1995 tour with R.E.M. when they penned the song. It's also notable for being the first song recorded on the first day's recording sessions for OK Computer, and just to one-up themselves yet again, the version that you hear on the album was the very first take. Not that they didn't try recorded it again and again and again that, but per Thom Yorke, the additional attempts “were all just covers of the first version, so we gave up and went back to [the original].”

The video for “No Surprises” also made an impression, focusing on little more than Yorke's head, which is covered in a dome helmet, a la that of an astronaut, with the lyrics of the screen visible to the viewer but backwards, as they're ostensibly scrolling inside the helmet. There's a bit of (fake) drama when the helmet begins to fill with water, and it's ramped up further once it's completely filled, as Yorke just sits there, unmoving, for more than a minute. Eventually, however, the water is expelled and Yorke gets back to the business of singing the song.

Oh, and if you're wondering, yes, Yorke really did have his helmet filled with water. The only camera trickery involved filming the proceedings at high speed and them playing them back in slow motion, as having their lead singer drown whilst filming a video would've really put a damper on Radiohead's career. 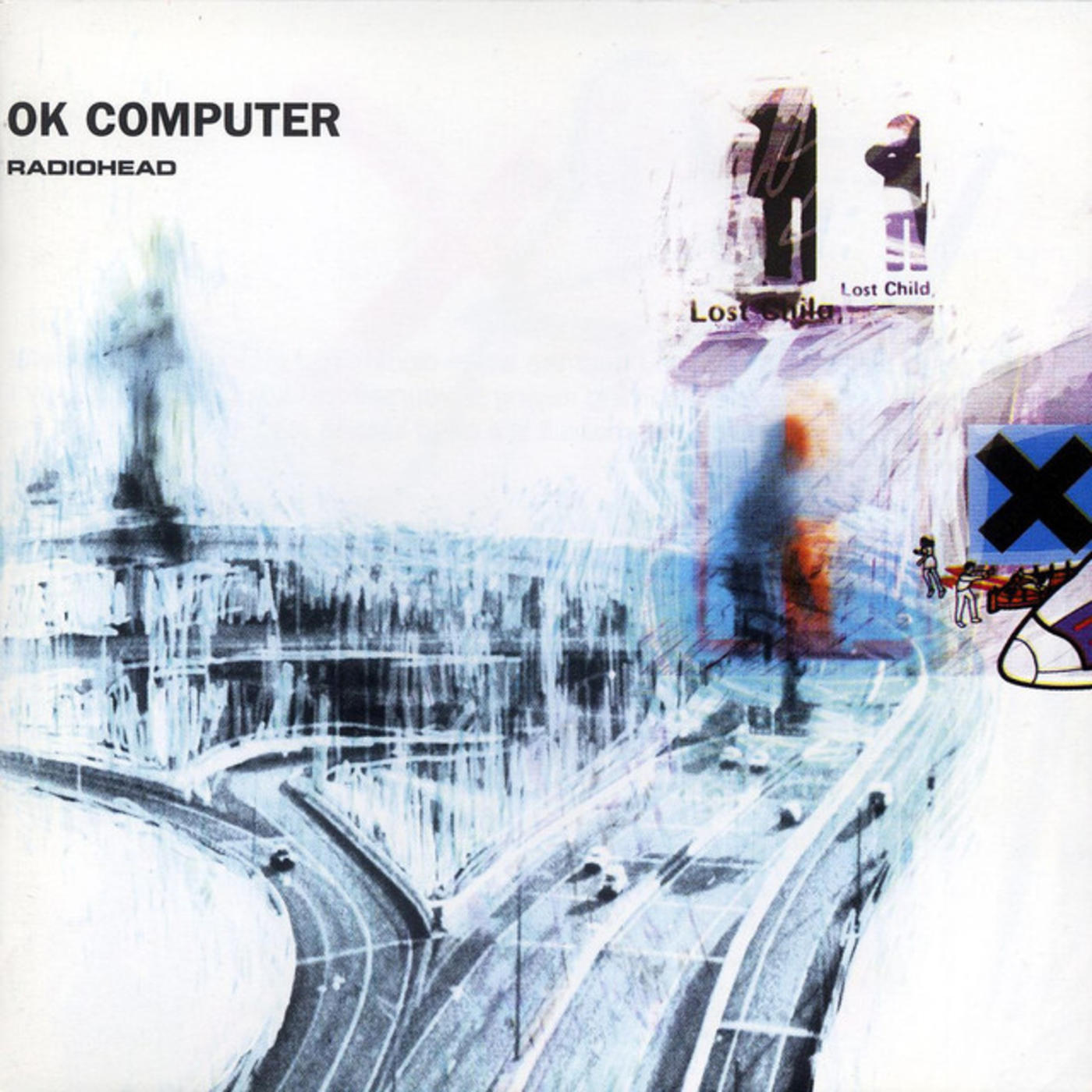 Rock & Roll Hall Of Fame: Greetings to the New Nominees
THIS IS THE ARTICLE BOX TEMPLATE 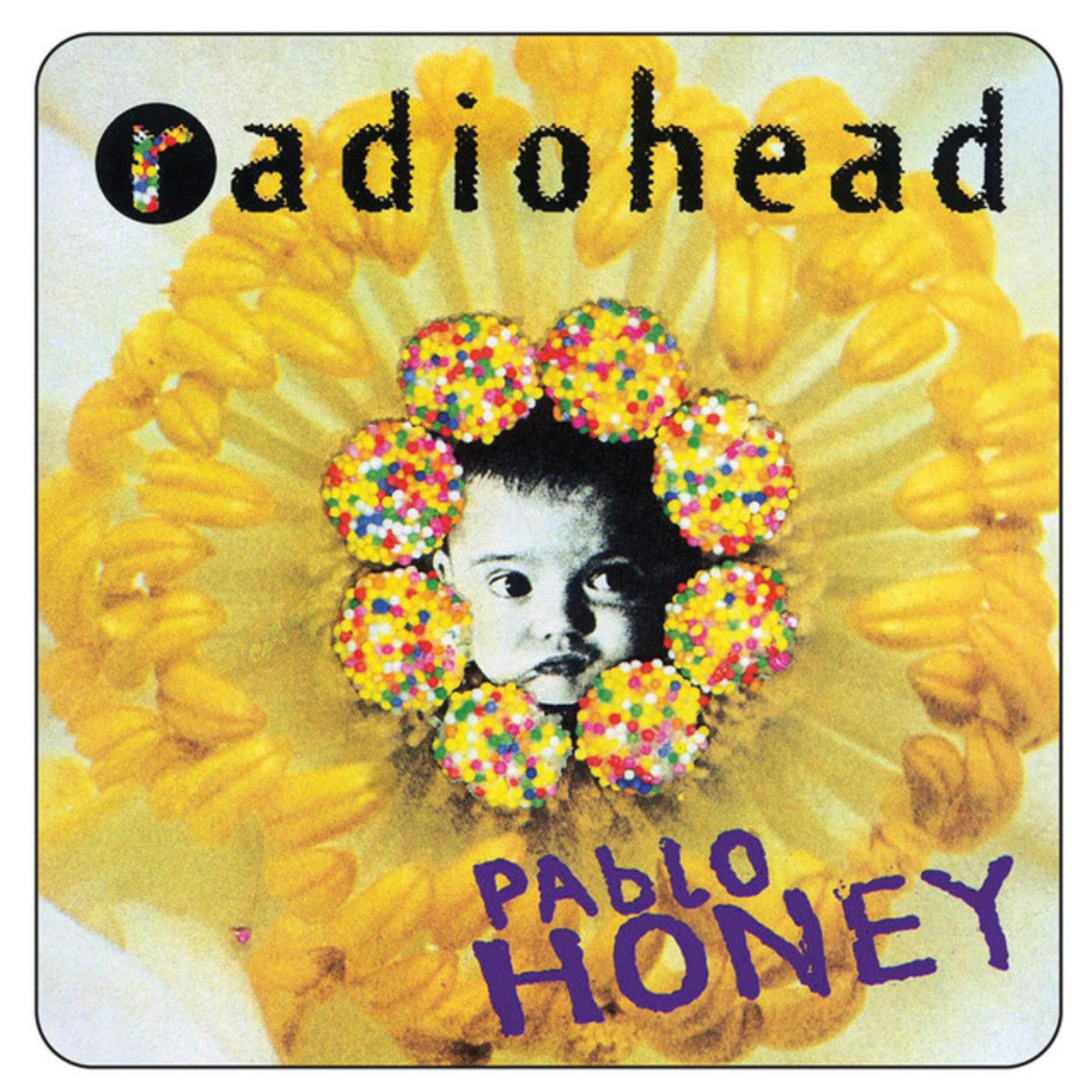