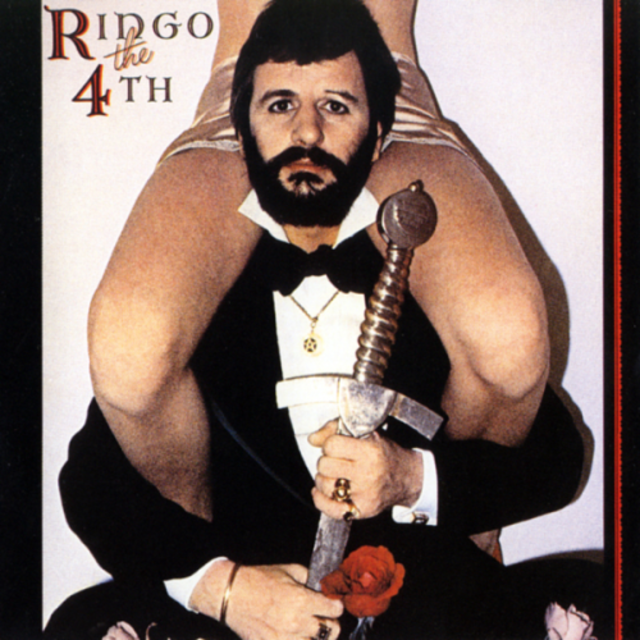 despite the fact that it featured songwriting contributions from all three of his former bandmates (Paul provided “Pure Gold,” John gave “Cookin' (In the Kitchen of Love),” and George provided “I'll Still Love You”), Ringo Starr opted to stop collaborating with his usual musical cohorts and instead take a shot at working more closely with songwriter Vini Poncia, with whom he'd been working since 1973's Ringo album. Remember the single “Oh My My”? That was one they wrote together, and they went on to co-write such other songs as “Devil Woman,” “Oo-Wee,” “All By Myself,” and “Cryin'.”

Would that we could say that Ringo the 4th went on to be the crowning commercial achievement of Ringo's solo career, but - alas! - we cannot. Despite kicking off with the Kenny Gamble / Leon Huff composition “Drowning in the Sea of Love” and following that opening salvo with a goofy but still rather amusing track called “Tango All Night,” composed by Steve Hague and Tom Seufert, the idea of a Beatle doing disco didn't pan out nearly as well for Ringo as it did for Paul with “Goodnight Tonight.” The album barely crawled onto the Billboard Top 200 Albums chart, and neither of its singles succeeded in cracking the Hot 100.

Interestingly, though, Ringo clearly retained fond memories of at least one of the songs from the album: a few years ago, he re-recorded “Wings” and - following in the footsteps of its status on Ringo the 4th - released it as the first single from his 2012 album, cleverly entitled Ringo 2012. 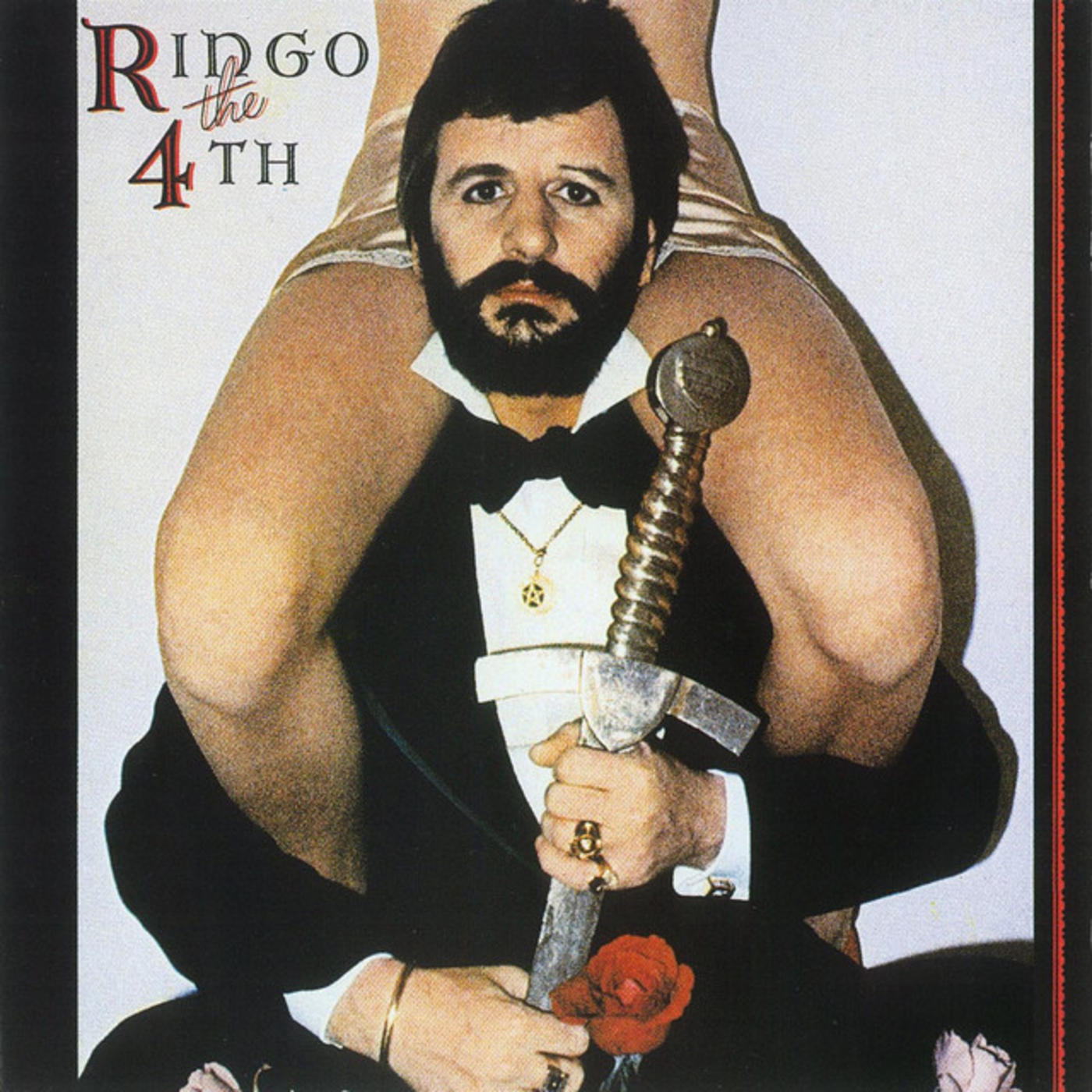