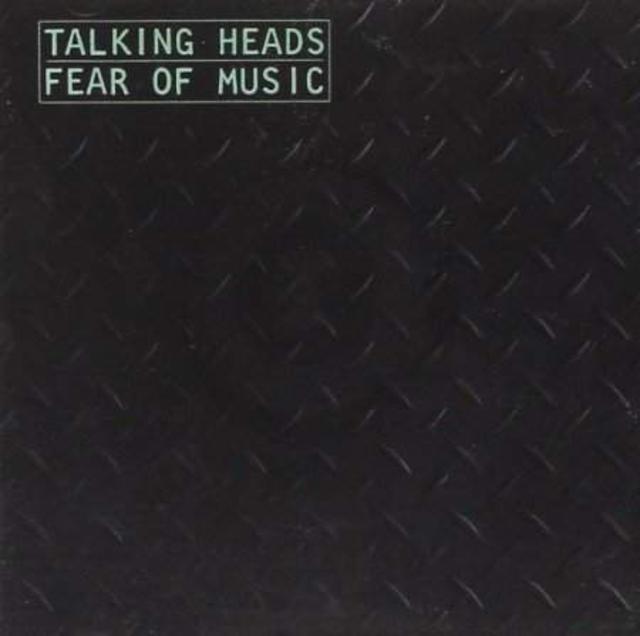 36 years ago today, Talking Heads released their third studio album, an effort which continued the trend of rising higher up the Billboard charts than its predecessor, even if it failed to provide the band with a top-40 single like “Take Me to the River.”

As it happens, the band had actually had an epiphany after playing the aforementioned Al Green cover on American Bandstand, deciding that they didn’t really care to be known as a band that existed solely to release singles. As such, David Byrne, Chris Frantz, Tina Weymouth, and Jerry Harrison decided to try and put together their follow-up to More Songs About Buildings and Food on their own, sans a producer, but when the demos they laid down didn’t blow up their collective skirt, they called in Brian Eno, who’d produced their previous album, to assist. In turn, Eno helped shape the existing material into something stronger that made everyone happy.

Most casual Talking Heads fans will remember the album’s first single, “Life During Wartime,” and may be surprised that it never made it any higher than #80 on the Billboard Hot 100, but the second single, “I Zimbra,” provided the band with their first entry on the Billboard Dance chart at #28. Needless to say, the critics ate it up, with Robert Christgau praising its “gritty weirdness” and Richard Cromelin referring to Byrne’s “awesome vocal performance,” and Andy Smith wrote in The Rough Guide to Rock it was a strong candidate for the best LP of the 1970s.

Okay, that might be going a little overboard. But it’s a pretty great album nonetheless. 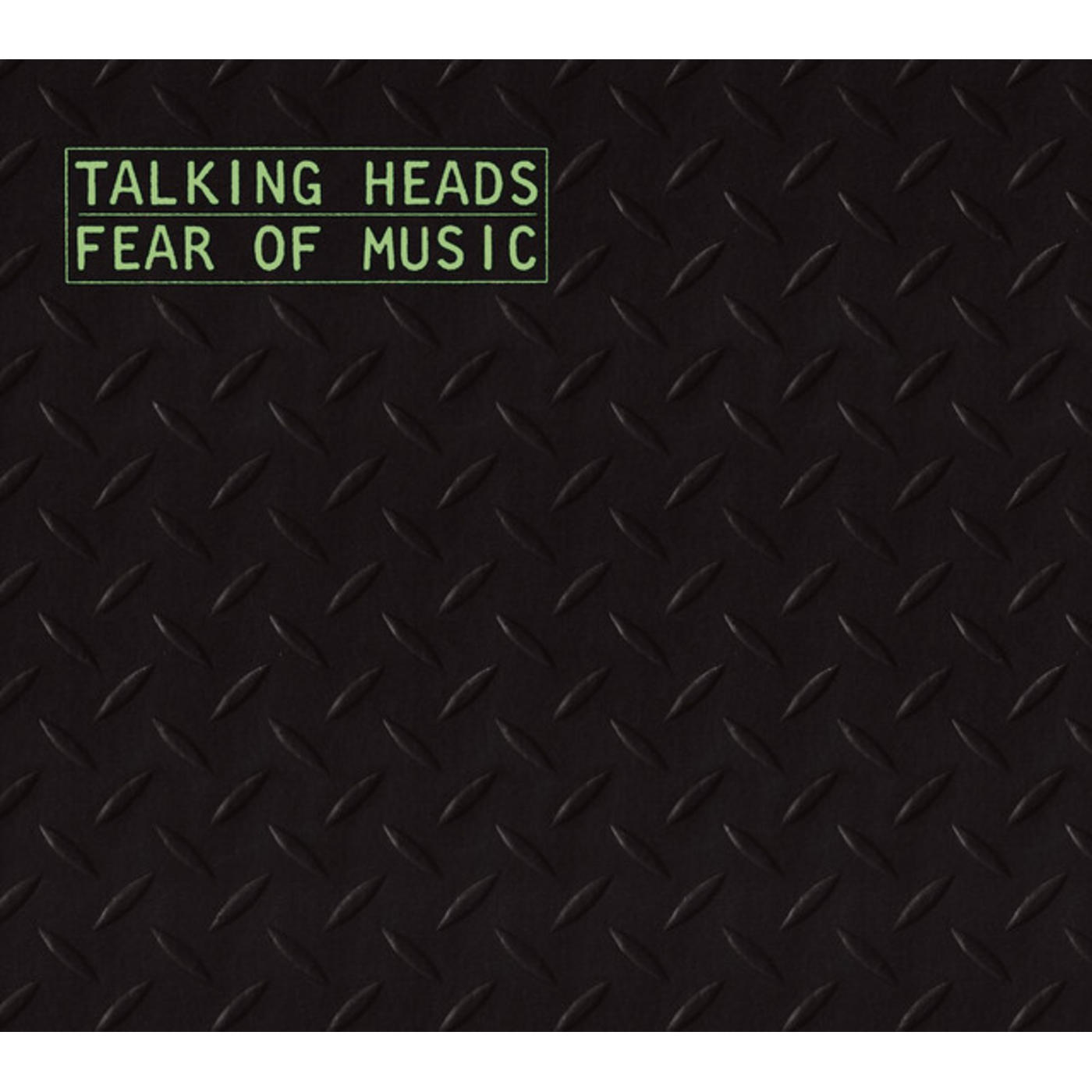