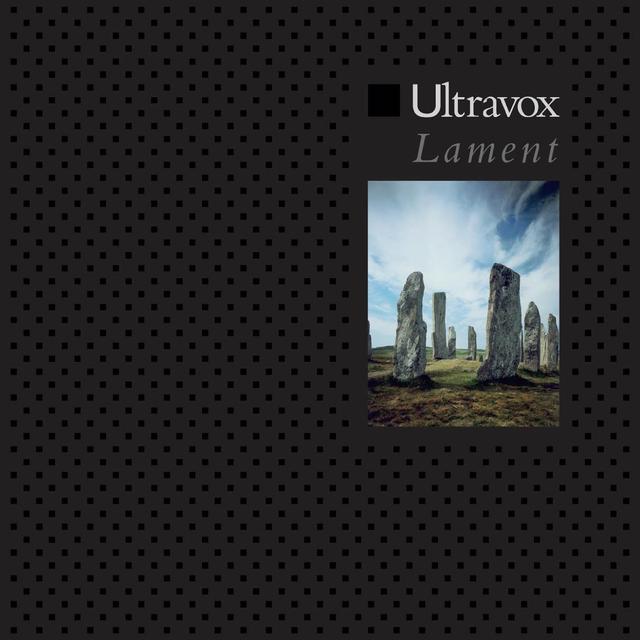 32 years ago today, Ultravox issued their seventh full-length release, finding the band in the top 10 of the UK Albums chart for the fourth consecutive time and, thanks to “Dancing with Tears in My Eyes,” earning their third and final top-10 entry on the UK Singles chart.

Lament was the final Ultravox album to feature drummer and founding member Warren Cann in the lineup, which in retrospect should perhaps have been seen by outsiders as a crack in the foundation that was destined to be irreparable. It was also the last album to be released before Midge Ure teamed with Bob Geldof to co-write “Do They Know It’s Christmas?” for Band Aid, which was a game-changing moment for Ure in many ways. At the time, however, Lament simply seemed like another solid entry in the Ultravox catalog, thanks to singles like the aforementioned “Dancing with Tears in My Eyes,” which hit #3, and “One Small Day” and the title track, which hit #27 and #22, respectively.

Before the end of ’84, Ultravox threw a new non-album single into the mix: “Love’s Great Adventure,” which was added onto their best-of collection and ended up hitting #12. Alas, when the band returned in 1986 with their next studio album, U-Vox, the bloom was off the rose for the band, with none of the singles cracking the top 20, and by 1987, they’d decided that their current tour would be their last.

As it happens, Ultravox ended up getting back together again with the classic lineup – yes, including Cann – in 2009 and even recorded a new album (Brill!ant), and although they’ve been inactive since 2013, at last report they were still on good terms. As such, we can always hope that there’ll be more Ultravox music yet to come. 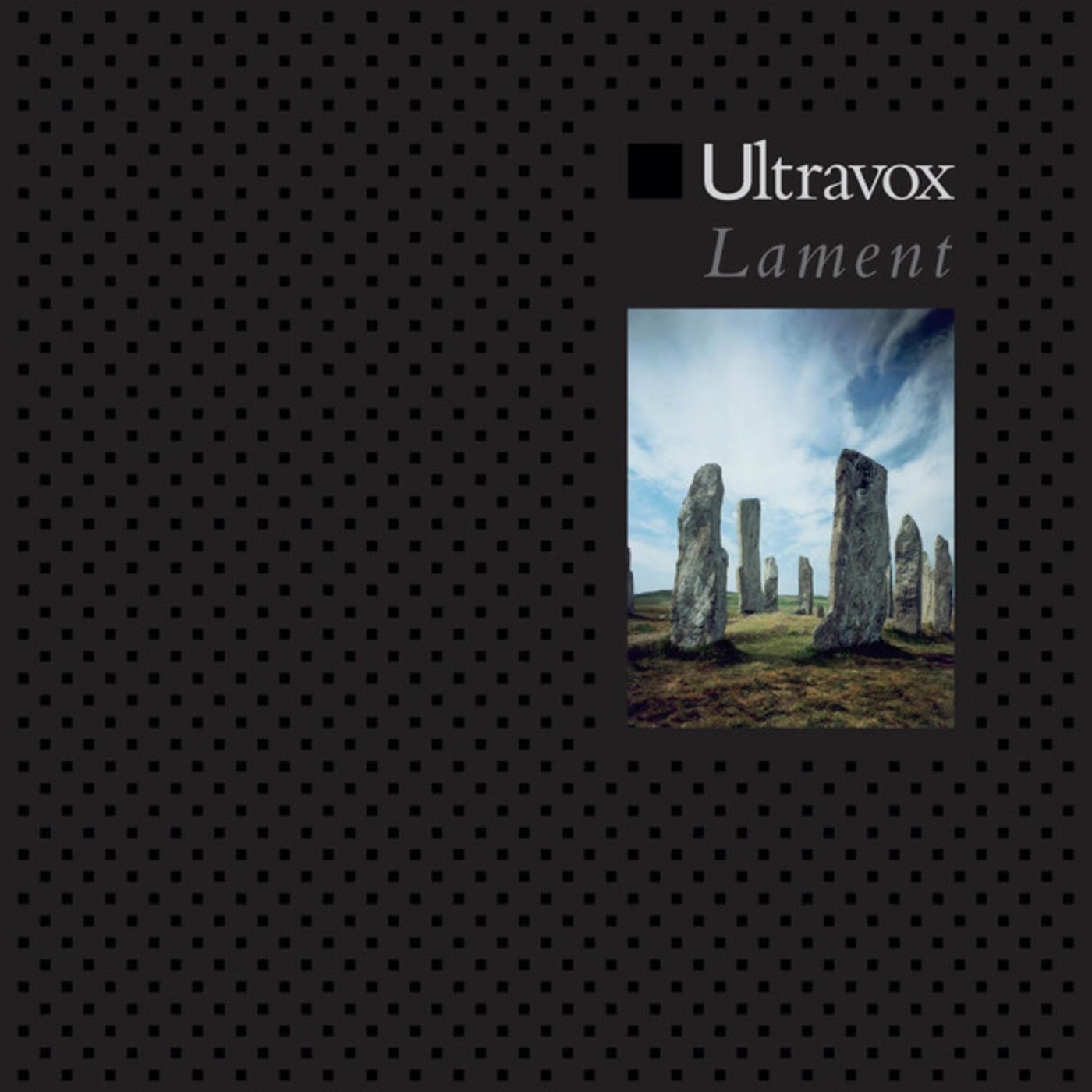 Lament
Ultravox
THIS IS THE NODE PLAYLIST BOX TEMPLATE

Doing a 180: Ultravox, Vienna / The Waterboys, Room to Roam
THIS IS THE ARTICLE BOX TEMPLATE