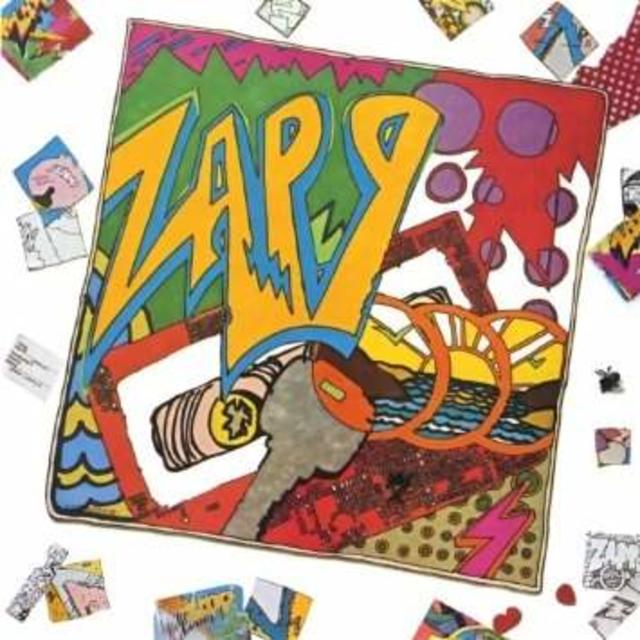 Between late 1979 and early 1980, four brothers from Ohio took their band into a studio in Detroit and laid down some serious funk, and 34 years ago today, Warner Brothers put that funk out, throwing their substantial corporate weight behind Zapp’s claim that, if given the chance, Larry, Lester, Roger, and Terry Troutman were more than capable of providing listeners with “more bounce to the ounce.”

It’s fair to say that Zapp might never have come to prominence were it not for the assistance of Bootsy Collins and his brother, Catfish, who – in addition to their membership in Parliament-Funkadelic – were also tight with the Troutman family. After the Collins brothers invited the Troutman brothers to visit United Sound Studios in Detroit, Zapp wrote and recorded the demo for the “More Bounce to the Ounce,” which George Clinton persuaded the band to present to Warner Brothers.

In short order, Zapp found themselves with a major-label record deal, and, boy, was the label majorly happy with their decision to sign them: “More Bounce to the Ounce” bounced all the way to #2 on Billboard’s Hot Soul Singles chart, and the album itself topped the R&B albums chart. While that’s certainly none too shabby a showing, what’s arguably more important about Zapp is how influential it proved to be, not only in terms of electronic funk, but also as an inspiration to countless rappers and hip-hop artists.

Go listen to Zapp again, but this time really listen to “More Bounce to the Ounce,” and consider why it sounds familiar. Is it because you know the song itself, or is it because you’ve heard it sampled in songs by 2Pac and Dr. Dre, (“California Love”), EPMD (“You Gots to Chill”), Ice Cube (“The Nigga Ya Love to Hate” and “Jackin’ for Beats”), Notorious B.I.G. (“Going Back to Cali”), Heavy D. & the Boyz (“More Bounce”), and Snoop Doggy Dogg (“Snoop Bounce”)? Hell, even the aforementioned Mr. Clinton slipped a sample into his song “Loopzilla.”

Yeah, Zapp was a pretty big deal when it was released, but now? It’s damned near historic. 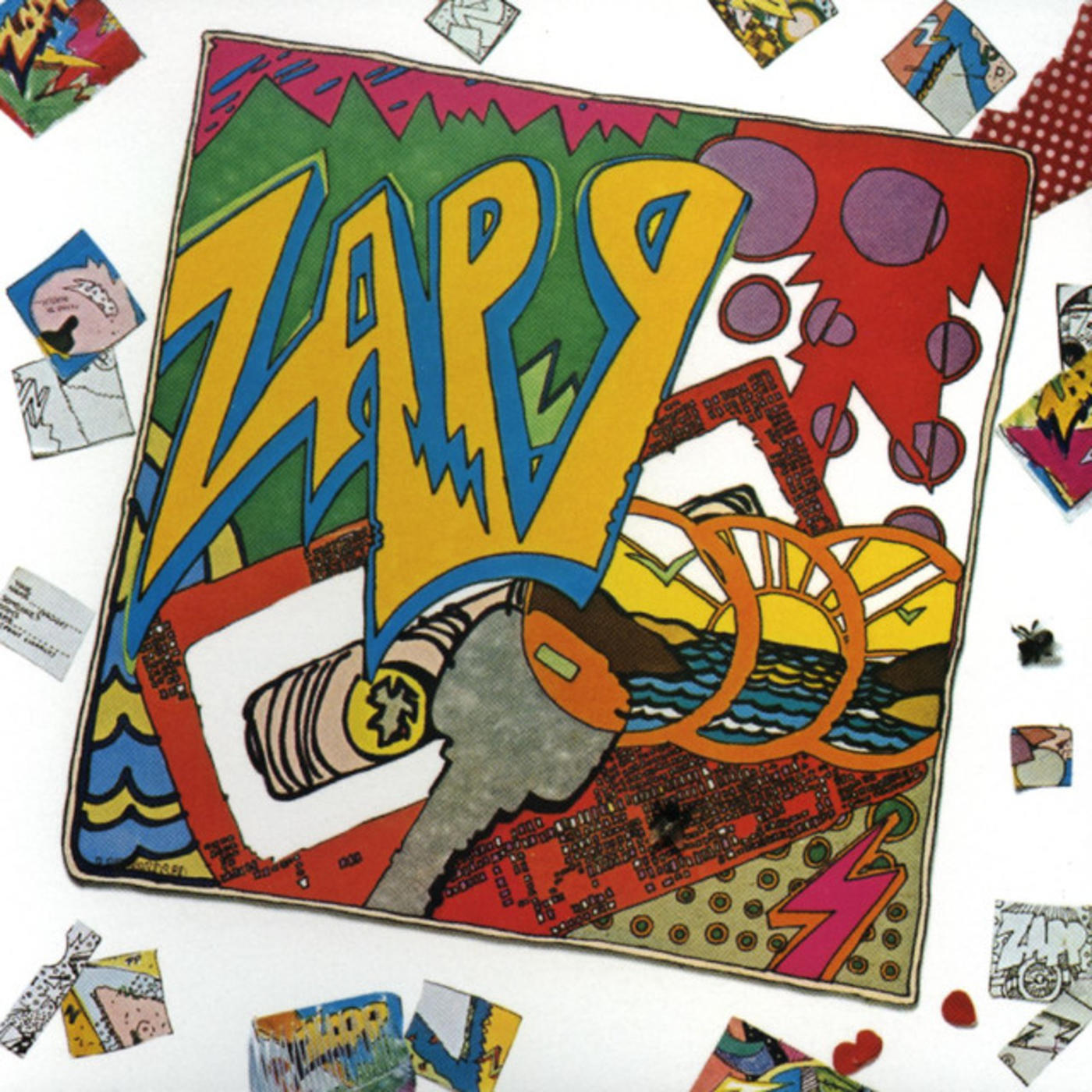 Zapp
Zapp
THIS IS THE NODE PLAYLIST BOX TEMPLATE