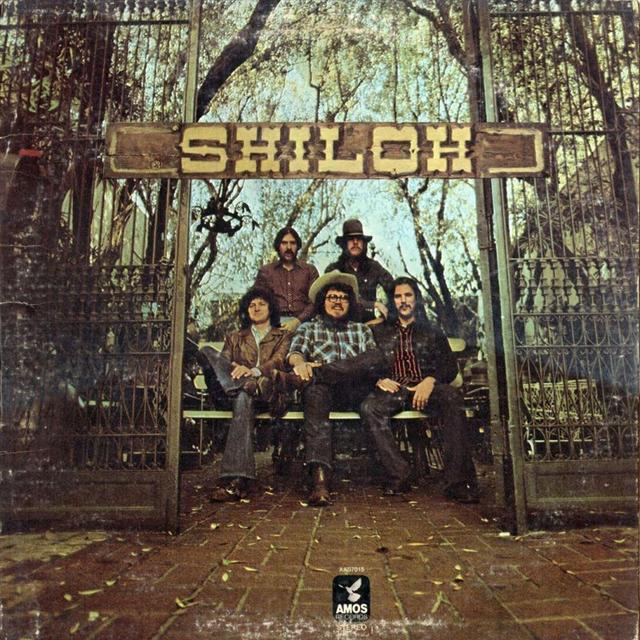 Today we celebrate the birthday of the one and only Don Henley, and to commemorate the day the Eagles frontman and songwriter was born, we decided that we’d spotlight four tracks which feature him, all of which were recorded prior to the inception of his most famous band.

1. The Four Speeds, “Why Did You Leave Me?” (1965): This was the first time Henley was in a band that actually went into a studio and recorded a single. He and his bandmates Richard Bowden (bass), Freddie Neese (guitar) and Jerry Surratt (keyboards / trumpet) released this single as well as one called “Variety,” and Henley handled lead vocals on both of ‘em, despite the fact that you will very likely listen to this song and go, “Wait, what? No way. That’s not Don Henley.” Oh, but it is.

2. The Felicity, “Hurtin’” (1967): This band would eventually become known as Shiloh, which you’ll be reading about in the next entry, and given a review from the time of its release that’s been posted on 45Cat.com [link], it’s surprising that it never went anywhere: it’s described as a “pulsating, emotional-filled moaner,” one which “could be heard throughout the airways” (we presume they meant “airwaves”). Indeed, they even end the brief write-up by optimistically saying, “Watch it go.” Would that it had.

3. Shiloh, “Simple Little Down Home Rock ‘n’ Roll Song for Rosie” (1970): There are actually two fascinating things about the band Shiloh, since – in addition to the fact that Don Henley was a member of the group – they were kinda sorta discovered by Kenny Rogers, who produced their self-titled album. In an interview with Rolling Stone, Rogers initially said that he “discovered” Henley, but he quickly backpedaled a bit on his choice of phrase. “It’s not like he was in the mud somewhere and I walked up,” said Rogers. “But I found his group and took them to L.A. and they lived with me for six months. Then he got a chance to go with the Eagles and he said, ‘I can’t do it unless you give me my publishing back.’ I was just trying to help him, so I said, ‘Sure, I’ll give it back to you.’ I’m very proud of that.”

4. Linda Ronstadt, “Faithful” (1971): In her 2014 autobiography Simple Dreams: A Musical Memoir, Ronstadt detailed how, were it not for her, the Eagles might never have gotten together…or at the very least, it’s fair to say that they wouldn’t have come together nearly as easily. Apparently, Henley had contacted Ronstadt’s producer, John Boylan, and sent him some songs that he’d hoped Ronstadt might record. “They didn't turn out to be good songs for me at the time, but I heard him play the drums when I was walking through the room at the Troubadour and I thought he was such a good drummer,” Ronstadt recalled. “He had country mixed with rock in a way that didn't compromise either genre. So I said, ‘Let's see if we can get him to play drums,' and John went to talk to him and he said, 'All right.'” From there, Ronstadt – who, as it happens, was living with J.D. Souther at the time – asked Souther if he’d ask his bandmate, Glenn Frey, if he’d be willing to go on tour with her. In short, Ronstadt knows how to put together one hell of a band...