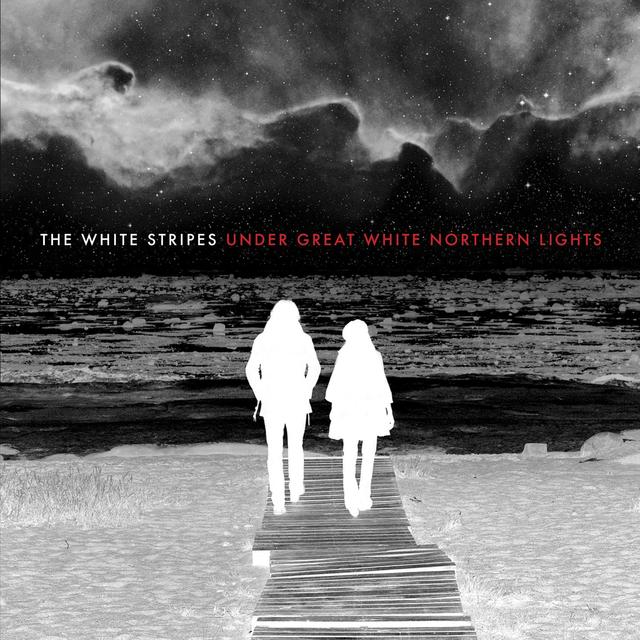 Today we celebrate the birthday of John Anthony Gillis, a man who subsequently married a young lady named Megan White, decided to reverse marital tradition and take his wife’s last name, and subsequently became a huge rock star. Oh, right, and he also started going by “Jack.” In honor of Jack White’s b-day, we’ve got a playlist filled with the White Stripes material from our catalog, but we’ve also put together a six-pack of videos which will introduce you to some songs that White has produced over the years. It should give you an idea of his gifts in the studio as well as how diverse his tastes in music are.

2. The Upholsterers, “Apple of My Eye”

6. The Greenhornes, “There Is An End” 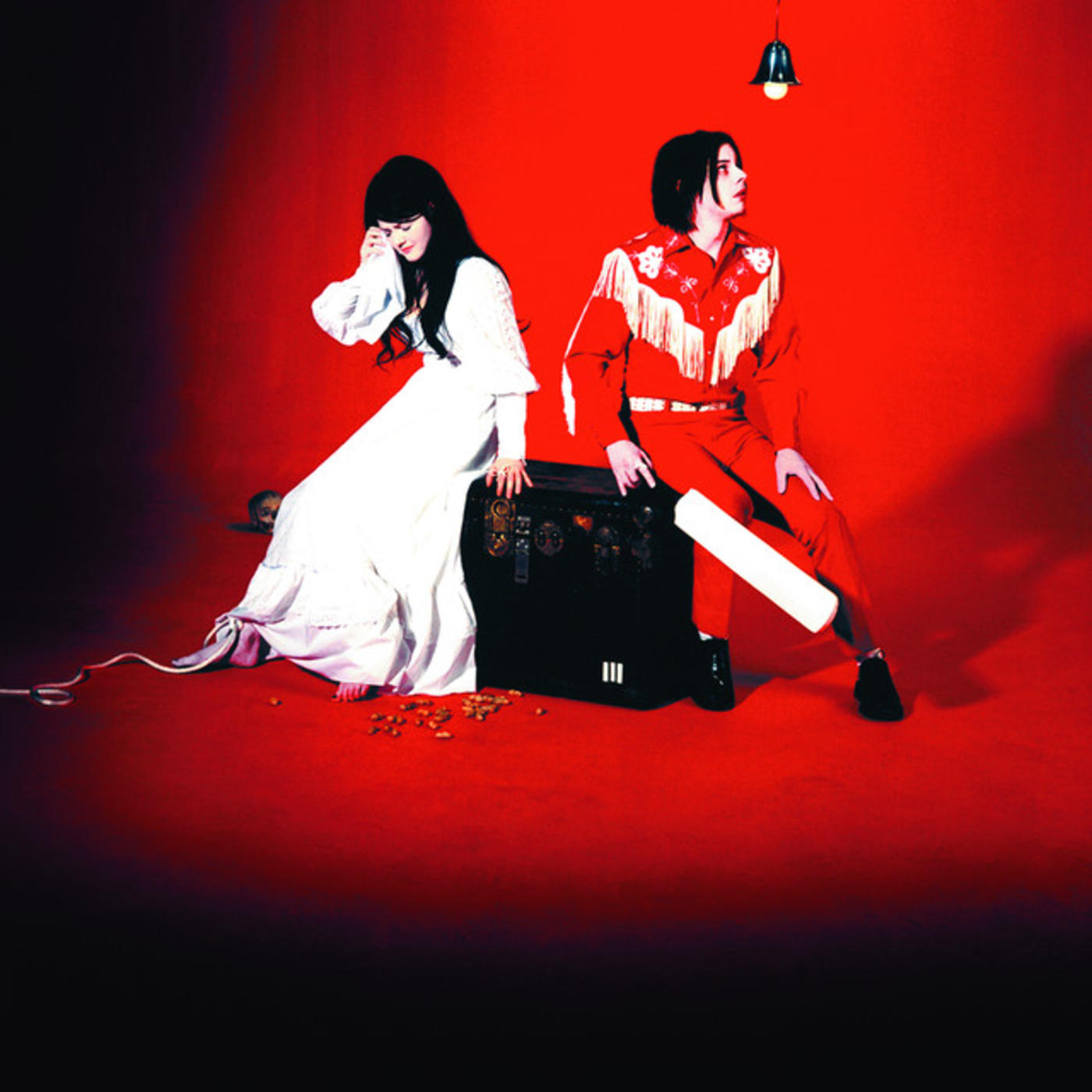