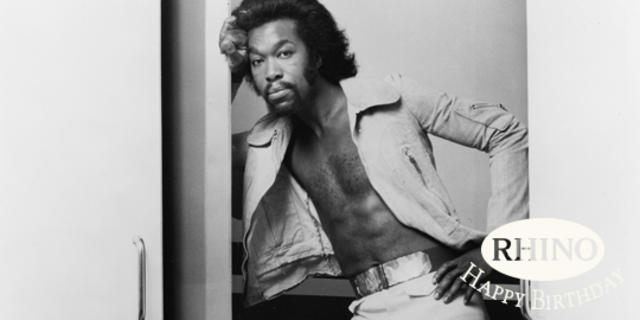 Today we celebrate the birthday of the late, great songwriter and vocalist Nickolas Ashford…and, yes, that is how he spelled his name, and we know because we double-checked to be sure.

Born in South Carolina and raised in Michigan, Ashford kicked off his career in music by singing and writing songs for the gospel choir at Willow Run Baptist Church, but when he headed to New York to seek his fortune, his initial goal was to find work as a dancer. That plan didn’t exactly pan out – indeed, things went so poorly for Ashford that he soon found himself homeless – but when he attended a service at White Rock Baptist Church in Harlem and met a 17-year-old music student by the name of Valerie Simpson… Well, let’s just say that things started to turn around for Ashford in a big way.

No, not instantly, but when you consider that Ashford and Simpson met in 1964 and only two years later could say that one of their songs – “Let’s Go Get Stoned” – had been sung by Ray Charles, well, that’s still a pretty speedy change of fortune.

To commemorate Ashford’s birthday, we’ve put together a playlist which features all of the singles released by Ashford and Simpson during their tenure on Warner Bros. Records, and we’ve filled it out with other songs co-written by Ashford that can be found within our catalog. Some you’ll recognize by title, others you won’t, but they all demonstrate Ashford’s way with a song, and they’re all well worth a spin. 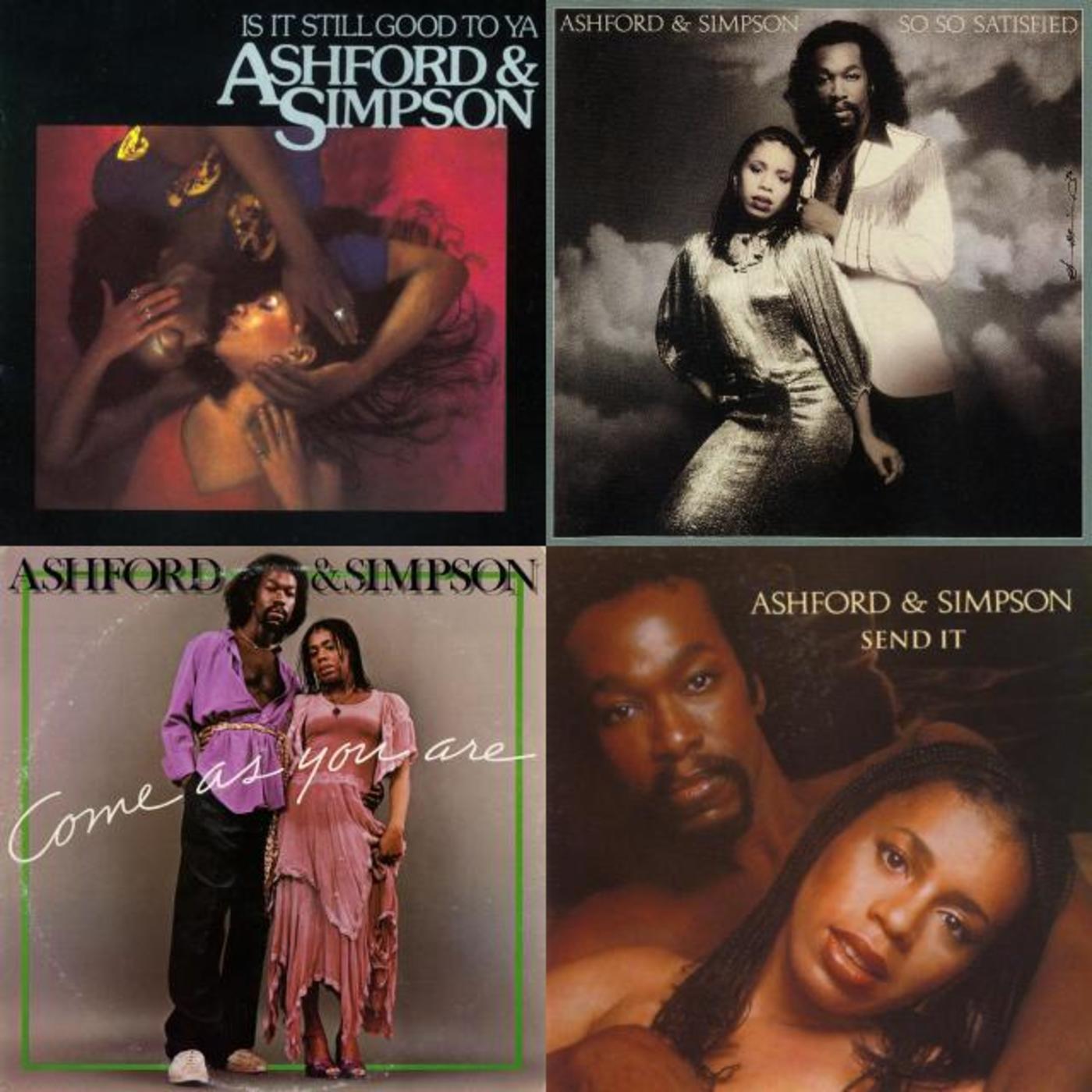