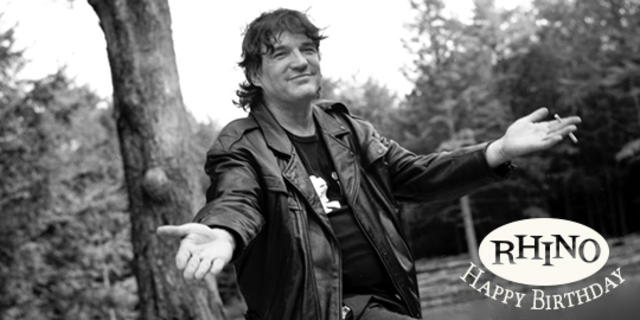 Today we celebrate Rick Danko’s birthday, who was born in December and left this veil of tears in December as well. We’re focusing on the former, though, because if he hadn’t entered this world back on December 29, 1943, he couldn’t have helped create so much great music as a member of The Band. Not, of course, that he didn’t keep busy with other projects, as you’ll see while you make your way through this six-pack of tracks featuring Danko in other capacities.

1. Jackie Lomax, “Hellfire, Night Crier” (1972): Best known because of his stint on Apple Records, Lomax’s connection to the members of The Band was key to his initial post-Apple work, to the point where it was actually mentioned in his New York Times obit: “After leaving Apple he moved to Woodstock, N.Y., and made two solo albums for Warner Brothers, enlisting musicians like Rick Danko and Levon Helm of the Band.”

2. Neil Young, “Revolution Blues” (1974): Various members of The Band teamed up with Young over the years and on a few different albums, but this was a particularly intriguing track, as it was written by Young about his meetings with Charles Manson.

4. Joe Cocker, “I Heard It Through The Grapevine” (1978): While it’s not going to make anyone forget Marvin Gaye’s version, Cocker tears “Grapevine” a new one with his take on the song, and Danko is along for the ride.

5. Freida Parton, “Oriental Dolls” (1984): It may surprise you to learn that Dolly Parton has a sister who’s also a singer, but that’s nothing compared to the surprise you’ll get when you actually listen to this single, which is harder-edged than anything you’ve ever heard Dolly deliver.

6. The Del Fuegos, “Stand By You” (1989): The Band were Americana before Americana was even really a thing, and when Americana did become a thing… Well, actually, the Del Fuegos were ahead of the curve a bit on that front, too, so it stands to reason that Danko would be there to offer them a blessing of sorts with a guest vocal.

Happy Birthday: Robbie Robertson
THIS IS THE ARTICLE BOX TEMPLATE 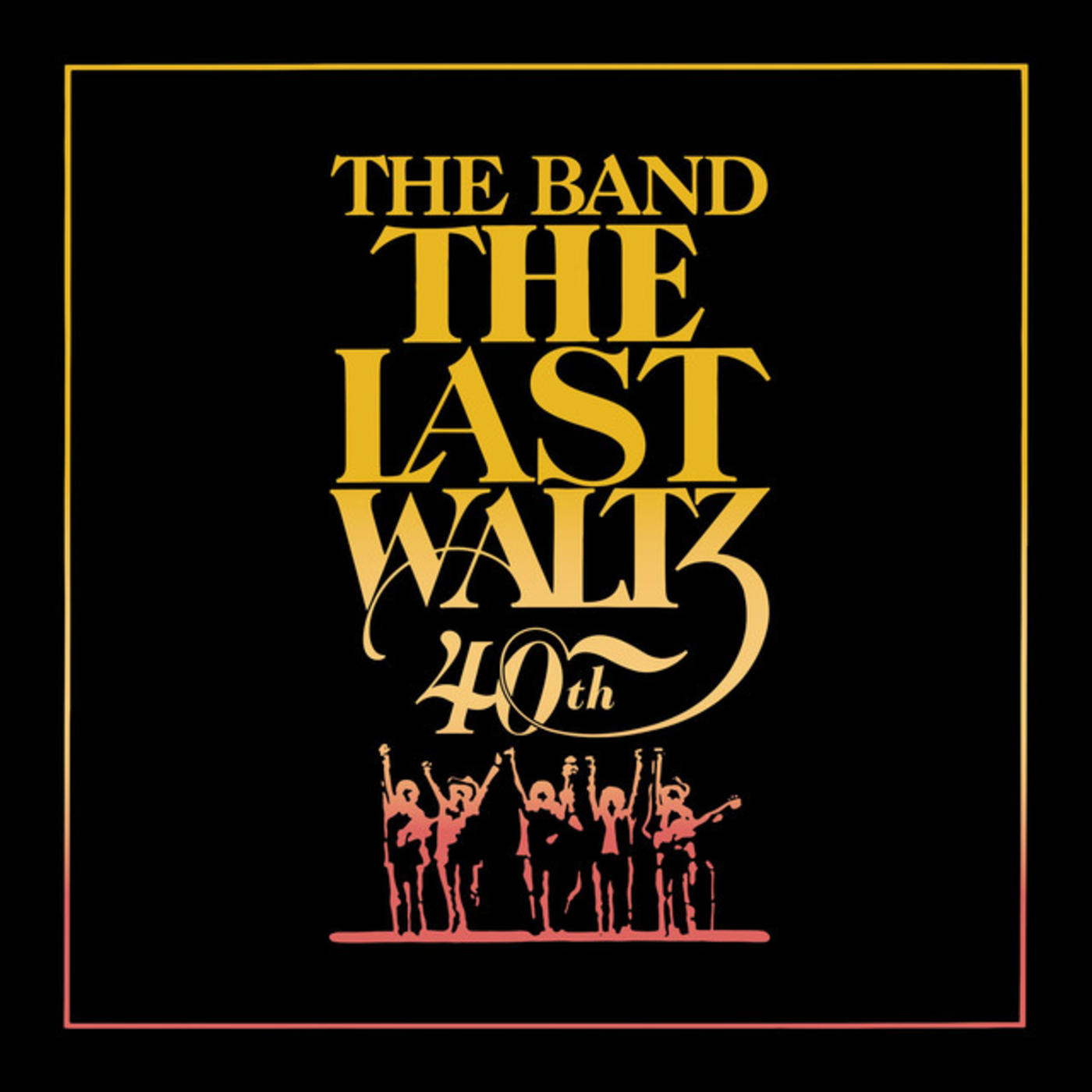