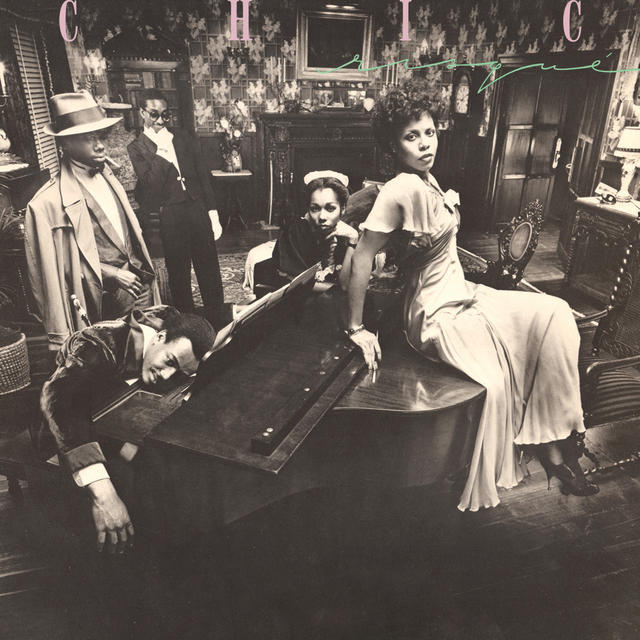 This year marks the 41st anniversary of CHIC’s “Le Freak,” and while that’s not necessarily an anniversary year which would ordinally spawn a celebration, well, this is CHIC, so any excuse for a celebration is a good excuse, just as long as there’s dancing involved.

Thankfully, there’s plenty of dance music to be had: as of today, Rhino has reissued CHIC’s first three albums individually on 180-gram vinyl. If you read about THE CHIC ORGANIZATION 1977-1979, which we released last year, you’ll be pleased to learn that these individual reissues also feature the Nile Rodgers’ Signature Edition Remasters, which made their debut of the aforementioned set. Each album was remastered from the original Atlantic stereo tapes by Miles Showell at Abbey Road Studios, Rodgers served as executive producer and supervised the remastering with the approval of Bernard Edwards’ estate, and to ensure exceptional sound quality, the albums were mastered at half-speed.

Wanna get a reminder about what songs are on these three albums? We’re happy to oblige! 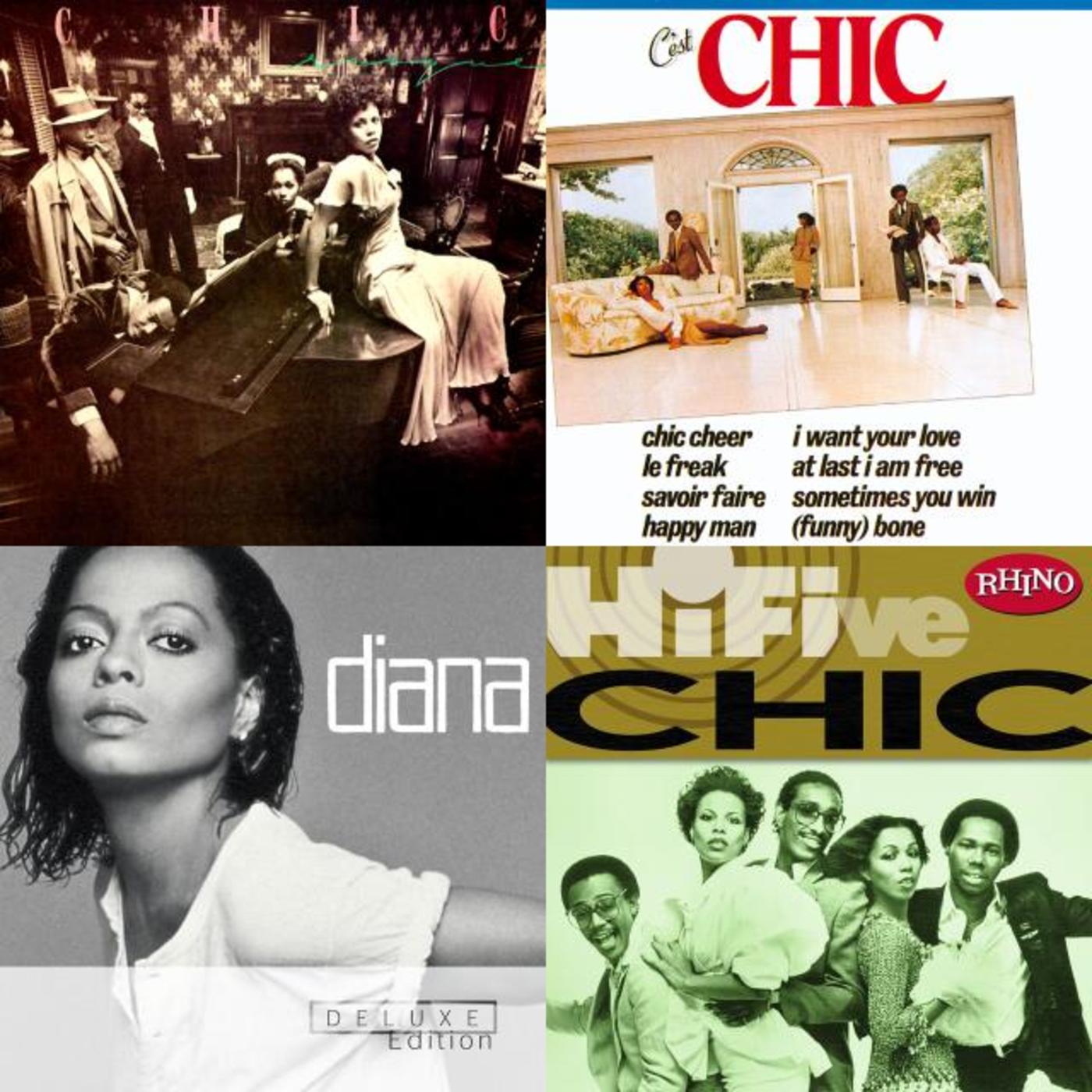 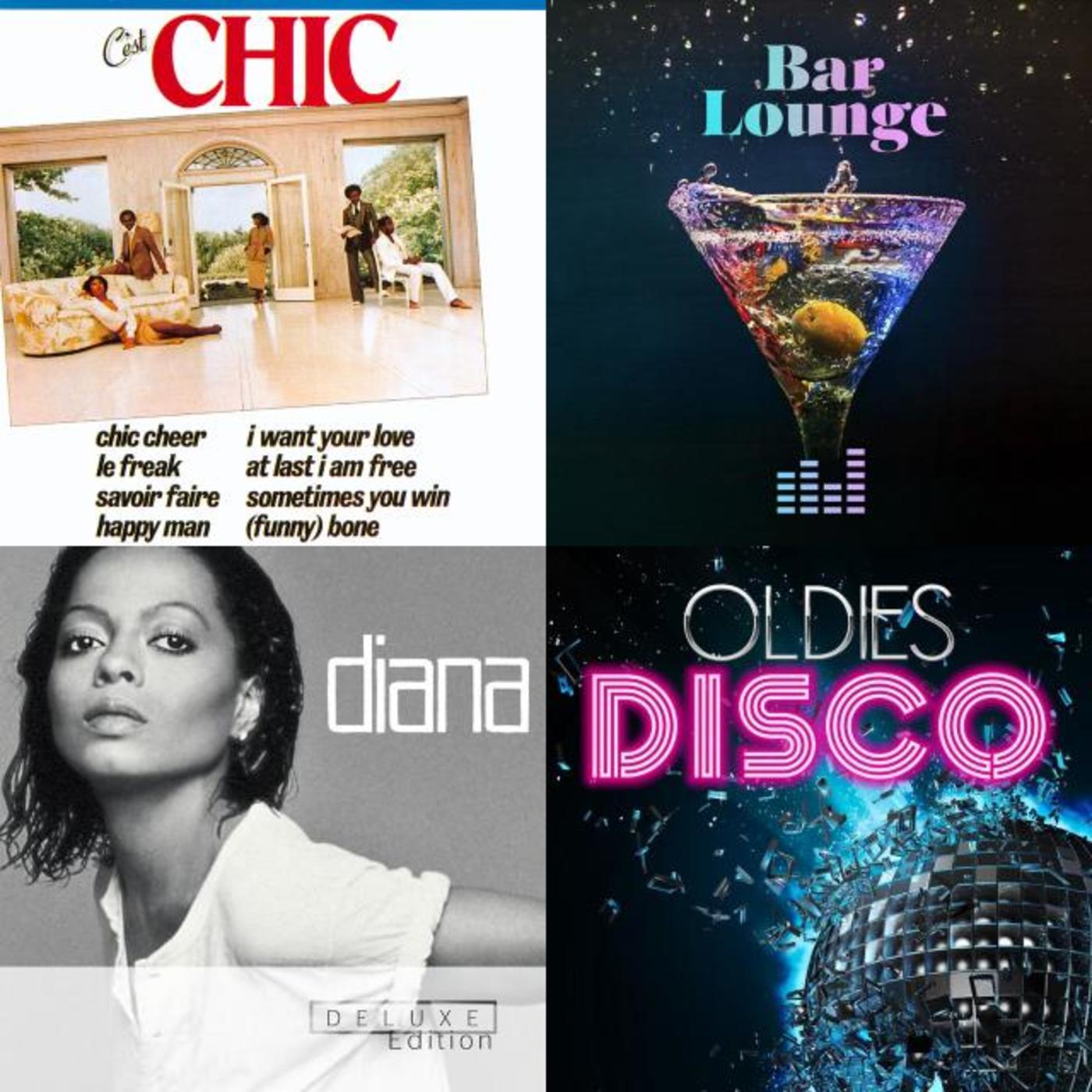