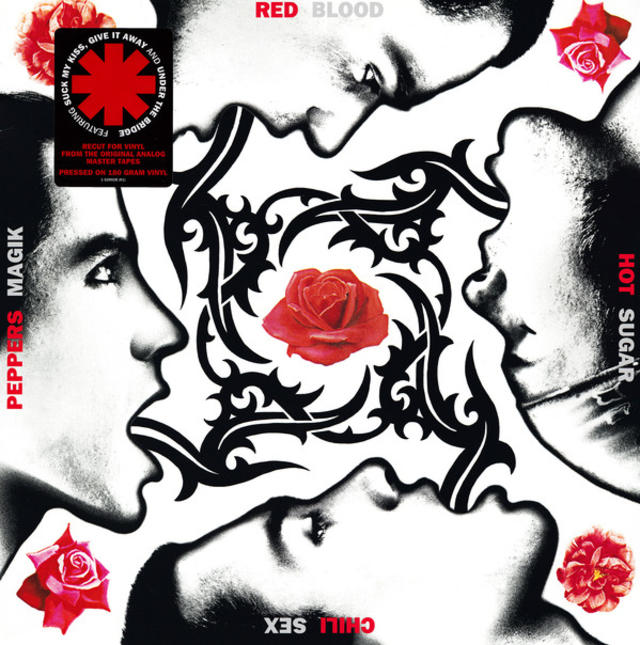 For the Chili Peppers, it was a watershed moment that elevated the band from underground sensations to full-fledged rock superstars. The LP was recorded with legendary producer Rick Rubin, who proved to be a difficult get; Rubin had already turned the group down when approached about producing the Chili Pepper's 1989 full-length, Mother's Milk.

"I remember feeling that the original members, before Chad and John were in the band, didn't trust each other," Rubin revealed to the L.A. Times. "It wasn't anything said. It was the energy in the room and the way they looked at each other. The band I met for Blood Sugar Sex Magik was entirely different. They were filled with love and confidence. The band had written their best songs to date. I knew we could record them honestly with the aim of capturing their energy. No more and no less."

"Two guys who were like the Siskel and Ebert of the spiritual world came to see if the house was haunted," Chad Smith laughed to L.A. Times. "One guy had like a coat hanger and [makes wooing ghost sound]. I'm thinking this is some hokey f--ing bulls---. These guys came into my room and they went into the bathroom and both of them were like, 'Something really bad has happened in here.' And even though I thought they were hokey, that was all I needed to hear. I was like, 'I'm out of here.' From then on, I slept at home. The other guys were like, 'Chad is scared of the ghosts.' Partly it was that, but more I needed a break. No offense to the other guys. I'll spend all day recording, but I don't need to be hanging out all night."

After that fateful release date of September 24, 1991, Blood Sugar Sex Magik--powered by breakout lead single, "Give It Away," a hit on radio and MTV--charged up the charts. When the dust cleared, the album peaked at #3 on the Billboard 200 over the week of May 16, 1992. The two albums that kept the Chili Peppers from the top spot: Def Leppard's Adrenalize (#1) and Kriss Kross' Totally Krossed Out.

"I remember, philosophically, it being really exciting, the idea of not being in a recording studio and having to deal with their rules if I wanted to walk down naked in the morning smoking a joint and playing a funky bass line," Flea remembered of the environment that fostered the band's superstar effort. "Just play music. That had always been the dream. And this was the most music-playing situation. Untethered to responsibility of the real world. It was more than I ever could have imagined and probably the peak of that feeling I’ve ever had in my life." 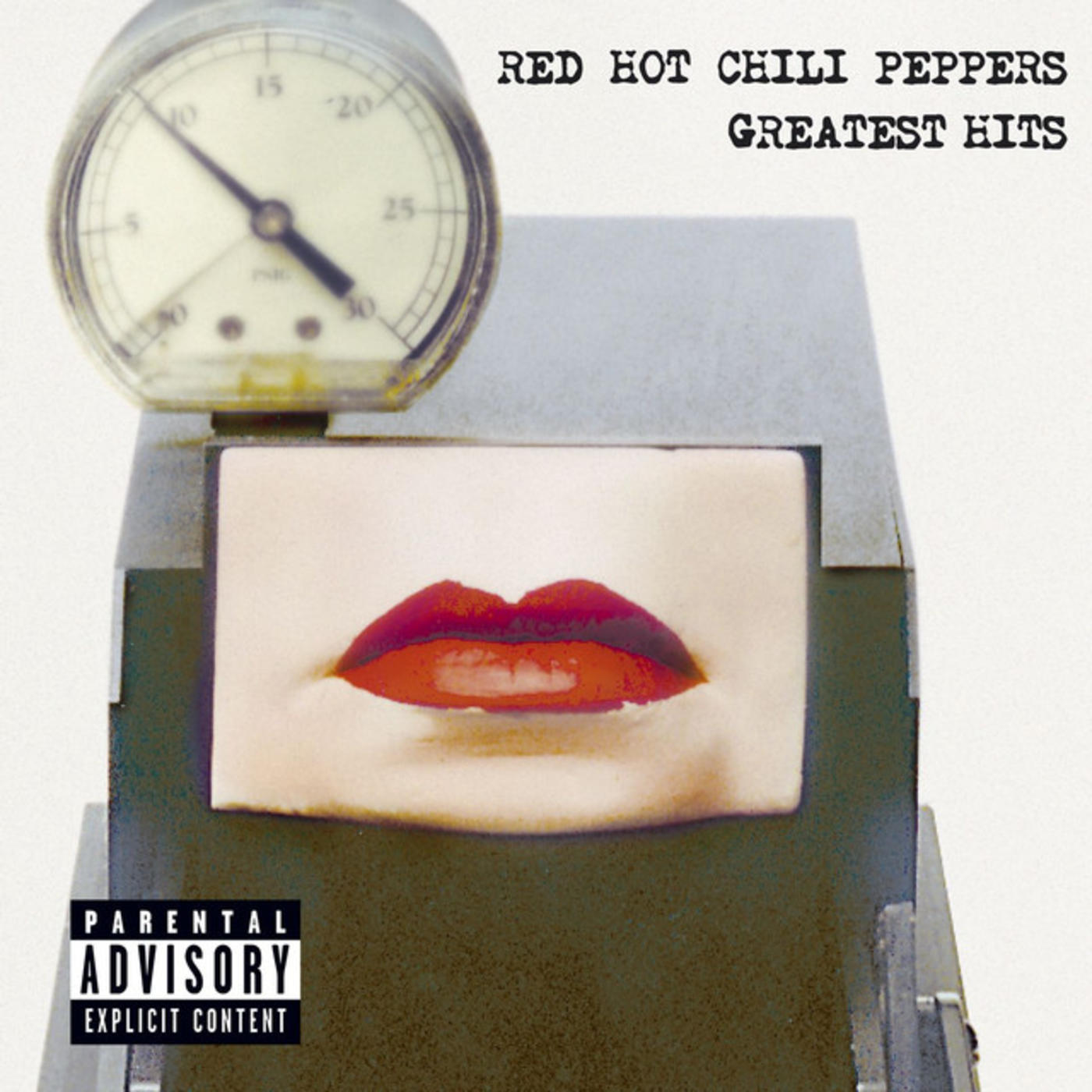