THIS IS THE ARTICLE FULL TEMPLATE
70s Rock Glam Rock
T. Rex
THIS IS THE FIELD NODE IMAGE ARTICLE TEMPLATE 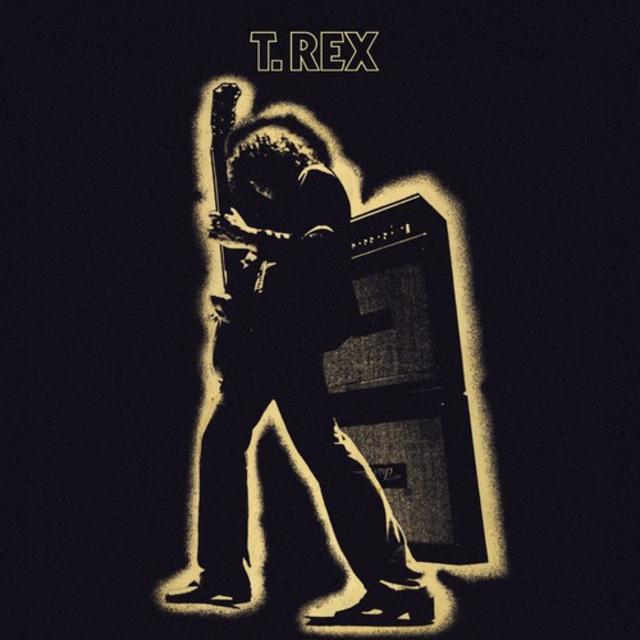 By the time Marc Bolan and his band, T. Rex, came to make 1971 classic, Electric Warrior, the British band was on mission: hit the United States with everything they had, and let the chips fall where they may: "The only country left in the world is America, for us," Bolan said in an interview at the time (via NPR), "And I'd like to get it over with, find out if people either want us, or don't, here."

T. Rex had already conquered their home country of England, reaching #2 on the singles chart with 1970 track, "Ride a White Swan." When they followed it with #1 hit, "Hot Love," the band's label was chomping at the bit for more. With producer Tony Visconti at the helm, T.Rex banged out what would become an instant classic: Electric Warrior.

Released September 24, 1971, Electric Warrior became a flashpoint for the burgeoning glam rock sound T. Rex was in the process of pioneering. The album soared straight to #1 in England. The LP made a strong showing in America, peaking at #32 for the week of April 8, 1972. The top album in the U.S. that week: America's self-titled debut.

The band's impact on British youth was recalled by Def Leppard singer Joe Elliott, who at 12 years old saw T. Rex perform on the Electric Warrior tour in 1971: "They were already on stage when I got there. ... I just burst through the doors and just saw this sea of people going mental," he recalled of the wild scene. "I'd seen plenty of black and white footage of the Beatles and the Stones and stuff like that on TV ... but I'd never seen it in the flesh."

Electric Warrior is famous for being the album that gave the world "Get it On," the song that was renamed "Bang a Gong (Get it On)" in order for it not be confused with another single - "Get it On" by the band Chase. The biggest T. Rex in America climbed all the way to #10 on the Hot 100 over the week of March 4, 1972. The top tune that week: Nilsson's "Without You." Over in the U.K., "Get it On" hit #1. The equally infectious follow-up, "Jeepster," peaked at #2 on the British singles chart.

"I'm much more interested in communicating directly to people," Bolan said of Electric Warrior in a fascinating interview that was added to the expanded version of the LP released in 2003 on Rhino. "I don't feel there's that much time to jive about anymore. I realized the urgency to do whatever you're going to do, now, if it's possible... the years slip by, and the planet changes." 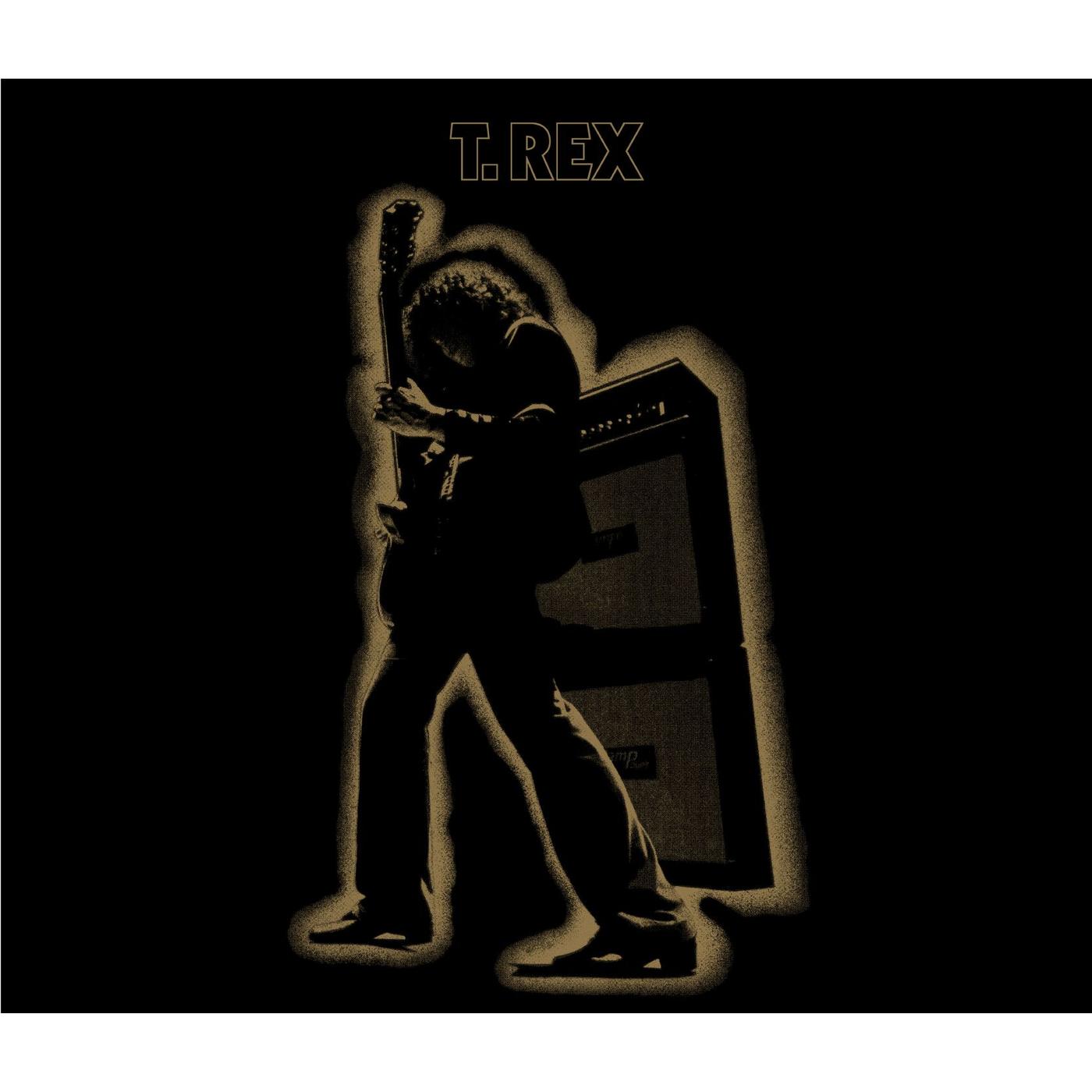