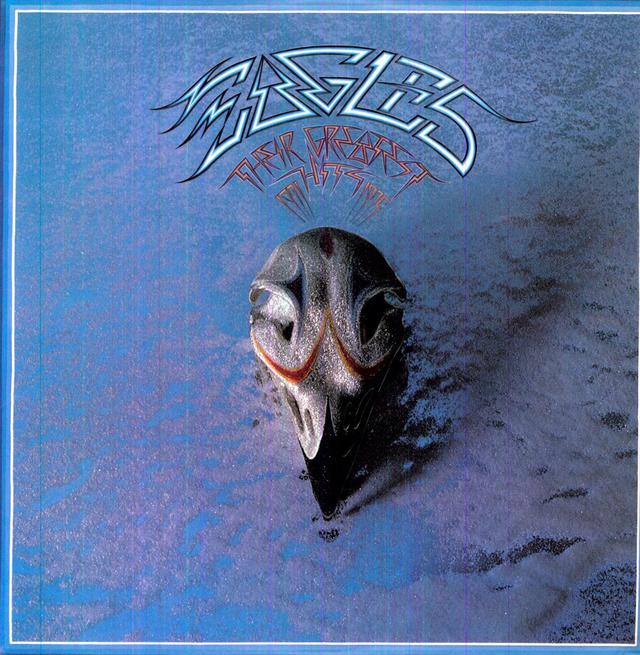 Just a few months before he peacefully passed away in his sleep at the age of 74 in October 2018, Boyd Elder was heralded as "The Most Famous Artist You've Never Heard Of." Elder's ornate work with animal skulls has graced multiple Eagles album covers over the years, starting with 1974 full-length, One of These Nights.

The then-emerging Eagles were early supporters of Boyd; they were among the well-heeled attendees at his 1972 "American Fetish" art show in Venice, CA, even grabbing their guitars for a performance: "They had six or seven songs," Elder recalled to Texas Monthly in 2018 about the night that saw Joni Mitchell, Jackson Browne, and "Mama" Cass Elliot of The Mamas and the Papas all in attendance. "They played them all the way through, and when they got to the end, they played them again."

Elder would create the cover art for Eagles' Their Greatest Hits (1971-1975)--released on February 17, 1976--with the image notorious among hardcore fans for the background that resembles "a field of (cocaine)," according to Glenn Frey. The collection also has the distinction of being the best-selling album in US history. In 2003, Eagles would again employ Boyd to create the cover art for The Very Best Of compilation, released in October of that year.

"Most fine artists have their work in museums or collections," Boyd mused in 2018. "My work is in millions of households all over the world. The skull image became an icon. (One of These Nights) really vaulted their career into multi-platinum sales. That's when all the fun ended, for everybody. It got so serious."