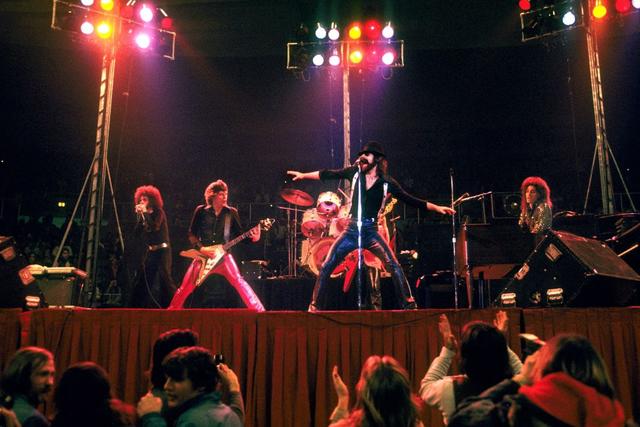 Throughout the 1970s, Boston outfit the J. Geils Band built a reputation as one of the best live acts in America. Fronted by the irrepressible Peter Wolf, the group's incendiary show propelled them to headline status at arenas across the country. The one thing that did elude J. Geils Band, however, was a hit record.

It was with the group's fifth album, Nightmares...and Other Tales from the Vinyl Jungle (1974), when J. Geils Band was able to break through and rock the radio as well as the charts. The single that led the way: "Must of Got Lost."

The classic R&B-styled song captured a taste of the band's live energy, condensed down into three minutes of well-crafted of radio-ready rock 'n' roll. Fans responded to the infectious track, sending "Must of Got Lost" up the Hot 100 to peak at #12 on January 4, 1975. The #1 song in America that week: Elton John's version of the Beatles' "Lucy in the Sky with Diamonds." It remained the group's highest-charting single on the chart until 1982, when they hit #4 with "Freeze-Frame" and #1 with "Centerfold."

"Must of Got Lost" took on legendary status in the world of rock radio with the release of J. Geils Band's second live album, Blow Your Face Out (1976). The concert version featured a wild and frankly incredible extended introduction rap from Peter Wolf that tells the tale of "Reputa the Beauta" and the "Woofa Gooba with the green teeth." It's onstage banter taken to an entirely higher level. The live version--retitled "Musta Got Lost"--is forever in rotation on FM rock radio stations around the world.

HOT WAX: The J. Geils Band, BLOW YOUR FACE OUT
THIS IS THE ARTICLE BOX TEMPLATE

The One after the Big One: J. Geils Band, HOTLINE
THIS IS THE ARTICLE BOX TEMPLATE 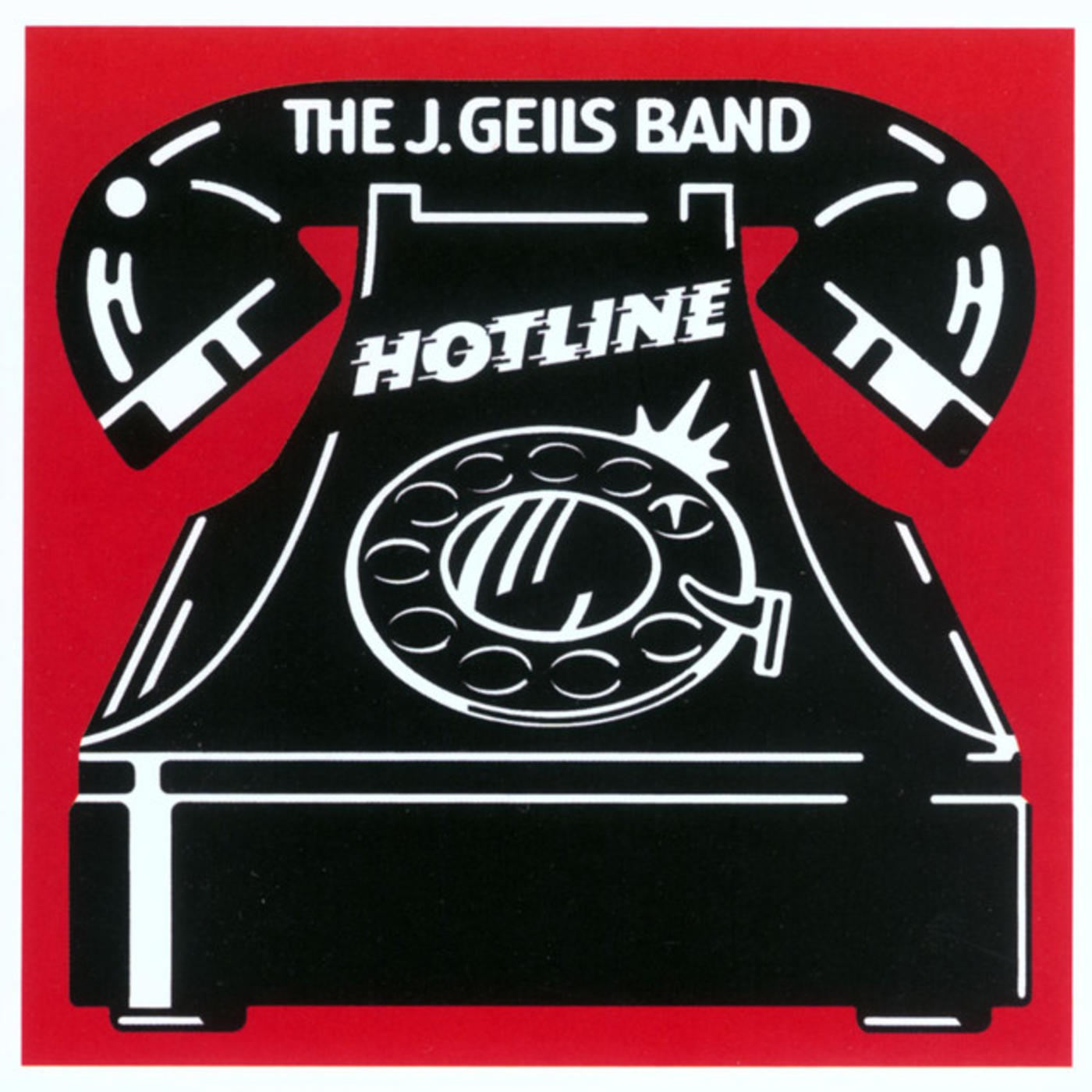