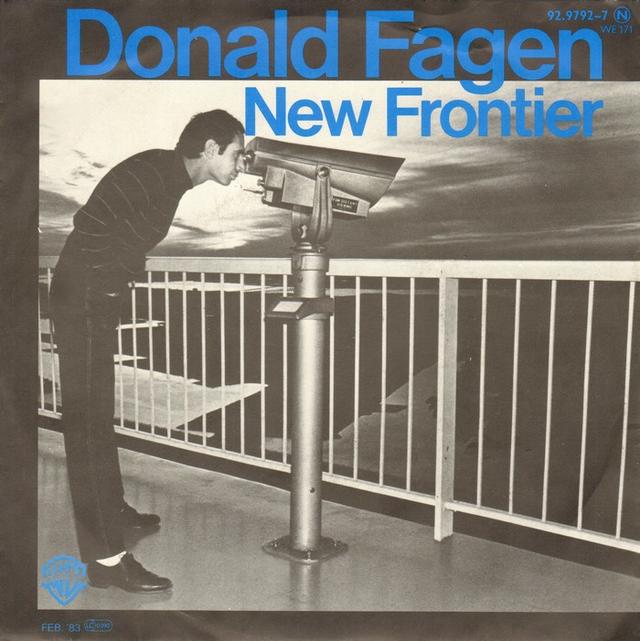 It was October 1982 when Donald Fagen released The Nightfly, his debut album following the breakup of Steely Dan in 1981. After leading with first single, "I.G.Y.", Fagen followed up with the album's second single in January 1983: "New Frontier."

Set in the raging Cold War of the early 1960s, the song captures the surreal and futuristic vibes that often surrounded talk of the theoretically end of the world by way of nuclear war. It's a mood perfectly captured in the song's classic music video, produced for Cucumber Studios by Annabel Jankel and directed by Rocky Morton.The clip mixes animation and live-action footage to great effect.

"You'll hear a little blues guitar played by Larry Carlton, and it's kind of a track reflecting the spirit of the times," is how Fagen described the song on The Charlie Gillett Show on London's Capital Radio in 1988. "The storyline is basically about a bunch of kids who have a party in a fallout shelter while their parents are away for the weekend."