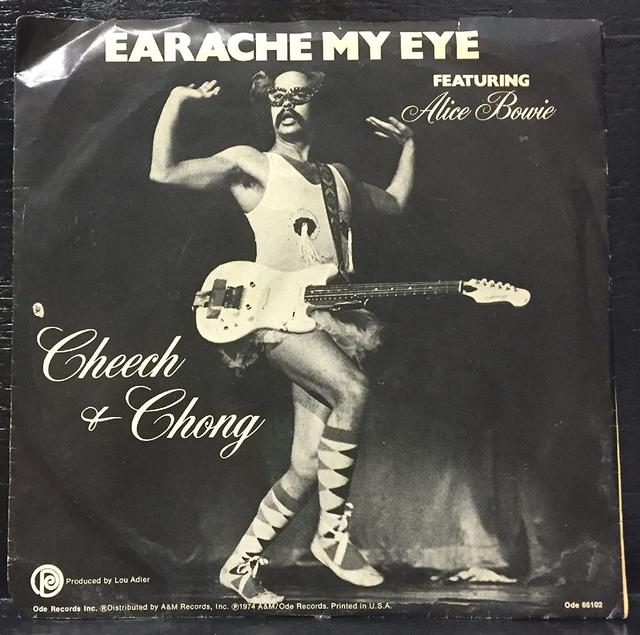 Cheech and Chong got so popular that the pair scored a legitimate rock and roll hit with "Earache My Eye," the single taken from 1974 release, Cheech and Chong's Wedding Album. Issued as a single in July 1974, the raucous track/comedy routine found the act laughing all the way up to #9 on the Hot 100 for the week of October 12, 1974. The #1 song in America that week: Olivia Newton-John's "I Honestly Love You."

The track got a new life a few years later in 1978, when Cheech and Chong wrote "Earache My Eye" into the script of their motion picture debut, Up in Smoke. The concert scene featuring the song was filmed at legendary West Hollywood club Roxy on the Sunset strip.

"Earache My Eye" has grown in notoriety in rock circles over the years, and has been covered by a host of artists, including Rollins Band, Widespread Panic, Korn, and Rush. Hip-hop acts Eminem and 2 Live Crew have both sampled the track. One of the most famous and finest takes on the tune came from Soundgarden, featuring the late legend Chris Cornell on lead vocals. The Seattle band's slowed-down version gives it an ominous Black Sabbath vibe.

I'm 50: Cheech & Chong, CHEECH AND CHONG
THIS IS THE ARTICLE BOX TEMPLATE 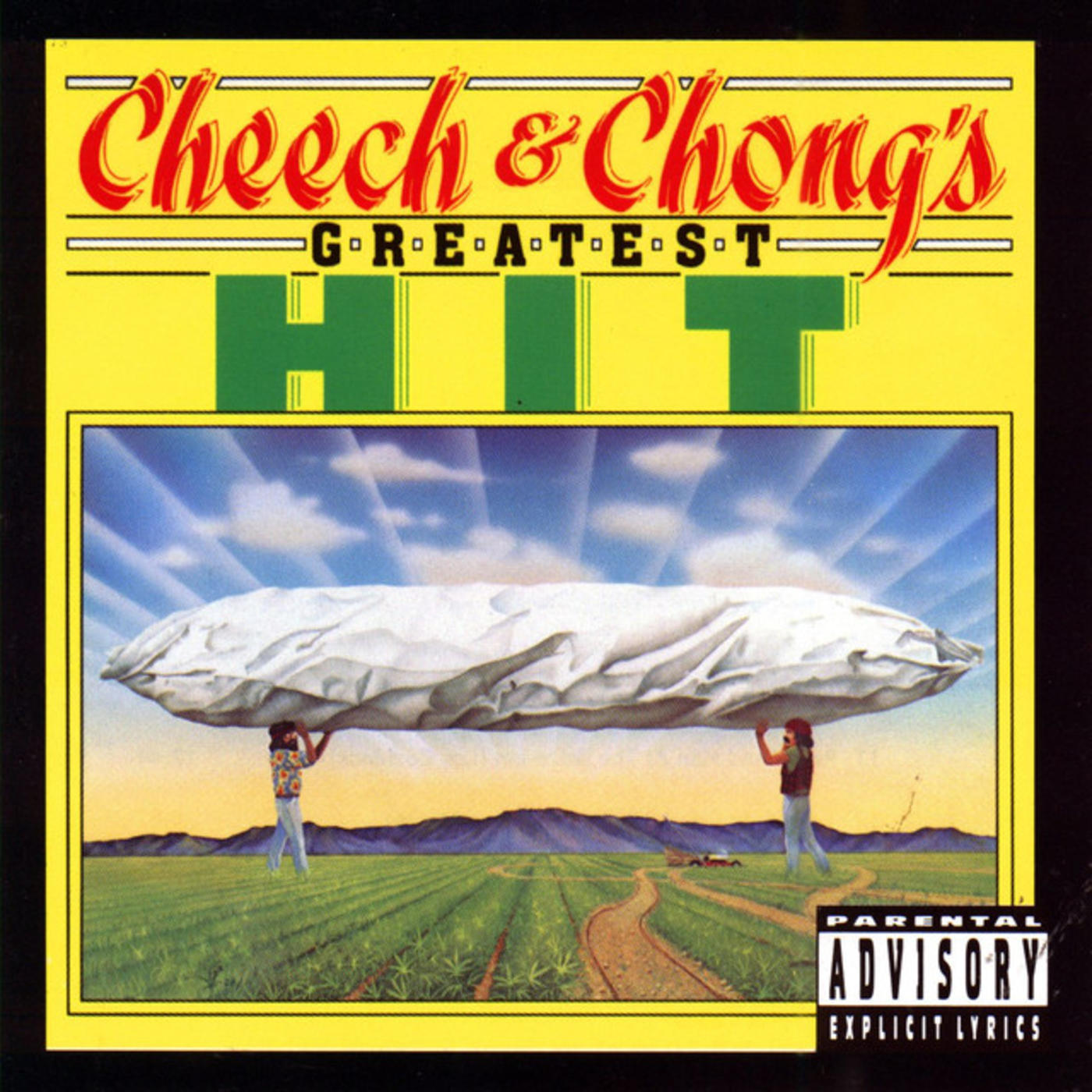