June 1978: The Cars Revolutionize Rock with Debut Album THE CARS 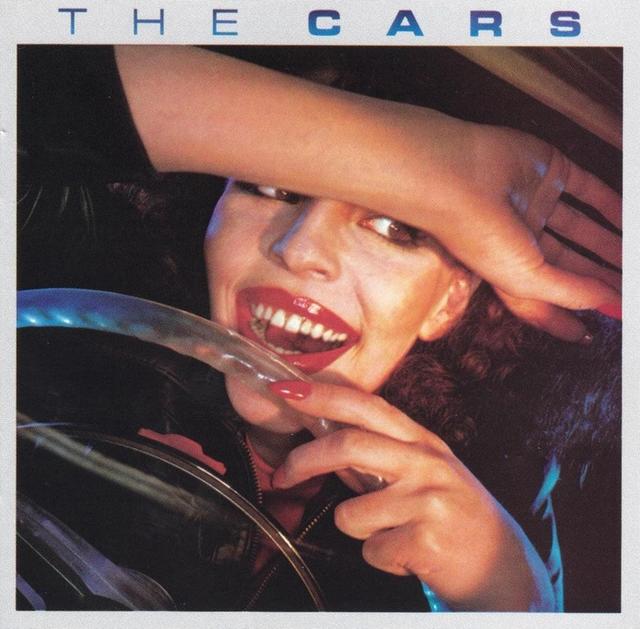 In June 1978, the Saturday Night Fever soundtrack was nearing the end of an epic nearly six-month run at #1 on the Billboard album charts, ruling the roost from the end of January through early July. The biggest rock albums of the year where from Boston, flying high with the group's second LP, Don't Look Back, and Billy Joel, whose 52nd Street album grabbed #1 for the last seven weeks of the year.

Amidst that barrage of sonic bombast, on June 6, 1978, the Cars released the band's debut album, simply titled: The Cars.

“It was beautiful to put that first bunch of songs together,” guitarist Elliot Easton told Rolling Stone in 1979. “It was the first time it was so easy in any band I’d been in. We knew we wanted to stick it out. The way it worked was, it would either be on a cassette, or Ric (Ocasek) would pick up his guitar and perform the song for us. We’d all watch his hands and listen to the lyrics and talk about it. We knew enough about music, so we just built the songs up. When there was a space for a hook or a line — or a sinker — we put it in.”

The band's confidence was high, to say the least: “We knew we were good before we did our first gig,” drummer David Robinson casually added.

It was May 1978 when the Cars released the band's first single: "Just What I Needed." The song was a success, making a formidable impression across rock and pop radio with its stark and minimal approach. The catchy pop melodies combined with bassist Benjamin Orr's affected vocals and the track's inventive arrangement immediately stood out from the hit parade. On the charts, "Just What I Needed" cracked the top 30 to peak at #27 on the Hot 100 in September 1978.

With the lead single picking up steam, the Cars released the band's self-titled debut album on June 6, 1978. From the record's anthem-like opening track (and third single), "Let the Good Times Roll," it was clear that the Cars were driving towards new frontiers in the world of rock 'n' roll, and inspiring a sea of new bands in their wake.

With "Just What I Needed" rocking radio and the charts throughout the summer of 1978 and well into the fall, the group's second single didn't arrive until October of that year: "My Best Friend's Girl" was another instant classic in the Cars' canon, the top 40 tune peaked at #35 on the Billboard Hot 100, but has proven to be one of the most enduring songs of the entire 1970s.

"I began playing the demos of 'Just What I Needed' and 'My Best Friend's Girl' in March 1977 during my weekday slot, from 2 to 6 p.m. Calls poured in with positive comments," Boston radio DJ Maxanne Satori recalled. "The Cars' sound was fresh. It wasn't punk, hard rock or folk rock. I thought of it as pure pop for now people, the title of a Nick Lowe album."

The Cars was a breakout smash, cruising to peak at #18 on the Billboard 200 for the week of March 24, 1979. The enduring power of the record was evidenced a few years later in the summer of 1982. That's when deep album cut "Moving in Stereo" was used most effectively during the memorable swimming pool scene in teen coming of age movie, Fast Times at Ridgemont High. That scene would get referenced for a new generation during Stranger Things 3.

“I guess we do have a pretty good aesthetic sense,” the late Ocasek pondered back in 1984 during an interview with The San Diego Union-Tribune. “But, you know, pop music can be good, too. We just hope that the pop music we make has people think a little more than some of the trash that’s out there.”

"We used to joke that the first album should be called The Cars' Greatest Hits," Easton said in the liner notes for Just What I Needed: The Cars Anthology. "We knew that a lot of great bands fall through the cracks. But we were getting enough feedback from people we respected to know that we were on the right track."

FUN FACT: Ric Ocasek wrote "Moving in Stereo" with keyboardist Greg Hawkes, making it the only song on the Cars' debut album not solely written by Ocasek. 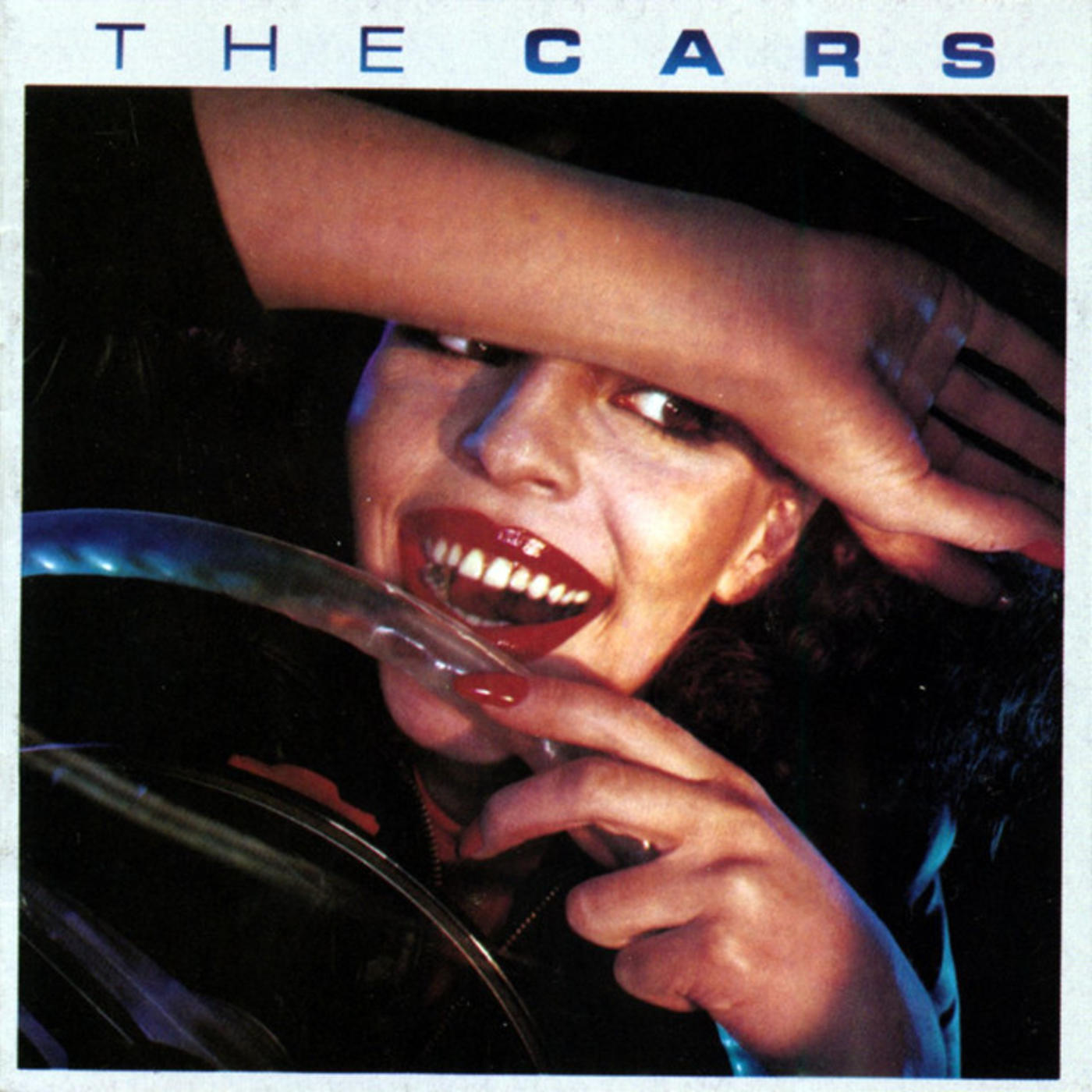 Single Stories: The Cars, HELLO AGAIN
THIS IS THE ARTICLE BOX TEMPLATE