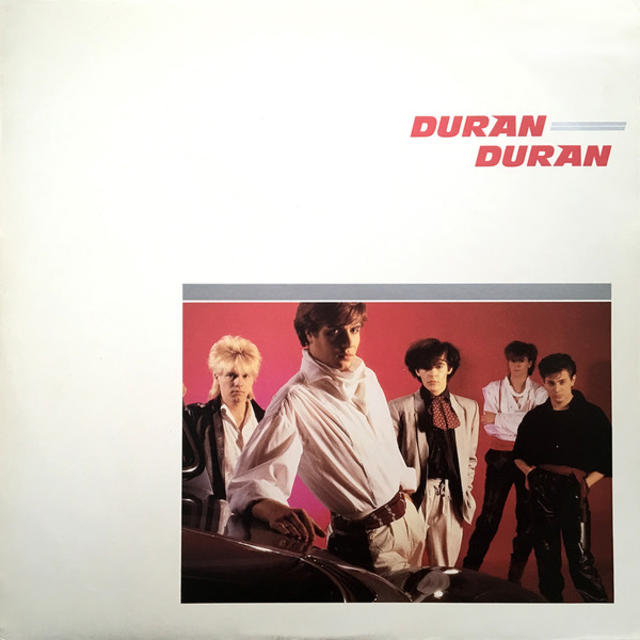 Like a phoenix from the flame, Duran Duran was born from the fiery influence of American disco. "In 1978, it was the year of 'disco sucks', and I felt I should be at a therapist saying, 'I have this guilty love of disco.' I thought Chic were fantastic. That's why I became a bass player," John Taylor told the Guardian about the earliest years of the band.

"We rehearsed in the Rum Runner on Monday nights with a jazz-funk night going on in the next room," added drummer Roger Taylor. "Somehow all that got into the music."

The outfit from Birmingham, England, would become the house band at local club the Rum Runner, thanks to club owner Paul Berrow and his brother. Paul was the band's first manager. "My brother and I were importing all the new Giorgio Moroder-style records from New York," he shared. "We'd been to Studio 54 and heard how dance music was changing. The Duran aesthetic was influenced by that."

While on tour opening for Hazel O'Conner, Duran Duran impressed EMI Records enough to land a recording contract. The band's first single, "Planet Earth" shot up to #12 on the UK charts. Third single "Girls on Film" crashed the top 10 to peak at #5 in England. Duran Duran were stars at home, but has set their sights on America. In the U.S., "Girls on Film" had gained notoriety for its risque music video.

"Our first US date was on Long Island, at the Spit Club in 1981," Nick Rhodes remembered. "Our publicist said, 'What do you wanna do?' I said, 'Go up the Empire State [Building] and meet Andy Warhol.' She called the next morning and said we're going up the Empire State and then going to Andy's studio. We're like, 'Whaaat?'"

Duran Duran wouldn't get an official U.S. release until April 1983, after the breakout success of the Rio album. The American version arrived with a fresh new cover, including the band's then-new double-D logo. The "Night Version" of "Planet Earth" was swapped out for with the original single version, and added standalone single, "Is There Something I Should Know."

"We're serious about the music and about everything we do with it. But we don't need to bring political views into it," Nick Rhodes said in this rare interview from 1981 (above). "It's not such a social thing. It's just a band that's entertainment - people go and watch us and have fun when they come to the gigs, and listen to the records. It's basically dance music as well."

November 1984: Duran Duran Step Into the ARENA
THIS IS THE ARTICLE BOX TEMPLATE