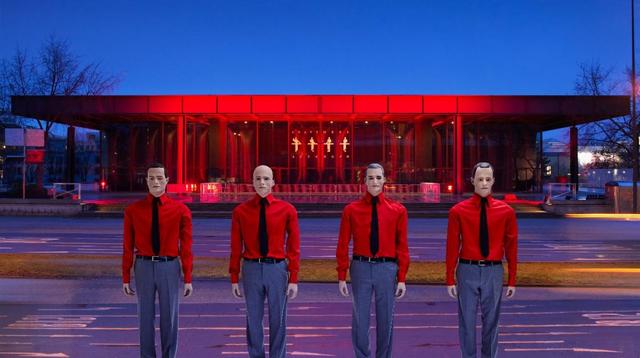 Having already created the soundtrack for the digital age of the 21st century, Kraftwerk have announced a range of first time digital releases being made available to the world on July 3. They include the stunning Dolby Atmos/HD Surround mix of the Grammy® Award winning 2017 audio/video documentary 3-D The Catalog which will now be available to stream for the first time through Amazon HD and Tidal. Simultaneously, the stereo version of 3-D Der Katalog (the German language edition of 3-D The Catalog) will also be made available worldwide.

In addition to the two 3-D The Catalog releases, the original German language versions of five Kraftwerk studio albums will also be available to stream and download worldwide. This is the first time they have been made available globally, as they were only previously accessible in Germany, Switzerland and Austria. The albums are: Trans Europa Express, Die Mensch-Maschine, Computerwelt, Techno Pop and The Mix. Autobahn, Radio-Activity/Radio-Activität and Tour De France all have just one recording each available worldwide.

Hearing the albums in Kraftwerk’s native tongue brings a further dimension to these exceptional recordings, the vocabulary providing a different flow to their English counterparts. For some Kraftwerk fans, the German version of the Computer World/Computerwelt album is the definitive recording, the same can arguably be applied to iconic tracks such as "Showroom Dummies," "Trans Europe Express," "The Model," "The Robots," and "The Man-Machine." Now everyone in the world can make their own judgement and join the debate, the joy of it all is simply that they are out there and available to stream and download.

KRAFTWERK
The multi-media project Kraftwerk was started in Düsseldorf, Germany 1970 by Ralf Hütter and Florian Schneider. They set up their electronic Kling Klang Studio where they conceived and produced all Kraftwerk albums.

In recent years and under the direction of Ralf Hütter, Kraftwerk have presented their immersive 3-D The Catalog 12345678 live show through festivals and art museums, which began with a performance at the Venice Biennale in 2005. Their first retrospective was held at The Museum of Modern Art, New York in 2012, followed by a further presentation at Kunstsammlung Nordrhein-Westfalen in Düsseldorf in January 2013. Since then, the group have taken The Catalog 12345678 show through Tate Modern Turbine Hall (London), Akasaka Blitz (Tokyo), Opera House (Sydney), Walt Disney Concert Hall (Los Angeles), Fondation Louis Vuitton (Paris), Neue National Galerie (Berlin) and Guggenheim Museum (Bilbao).

In 2018, Kraftwerk won the Grammy for “Best Dance/Electronic Album” for 3-D The Catalog 12345678, a complete 3-D audio and video retrospective of their albums.

In July 2018, working with the European Space Agency, Kraftwerk hosted a live satellite link up with German astronaut Alexander Gerst on board the International Space Station, where he joined Kraftwerk from space in a performance of "Spacelab" from their legendary 1978 album The Man-Machine.

For their hi-tech live performances, Kraftwerk – Ralf Hütter, Henning Schmitz, Fritz Hilpert, Falk Grieffenhagen – illustrate their belief in the respective contributions of both man and machine. 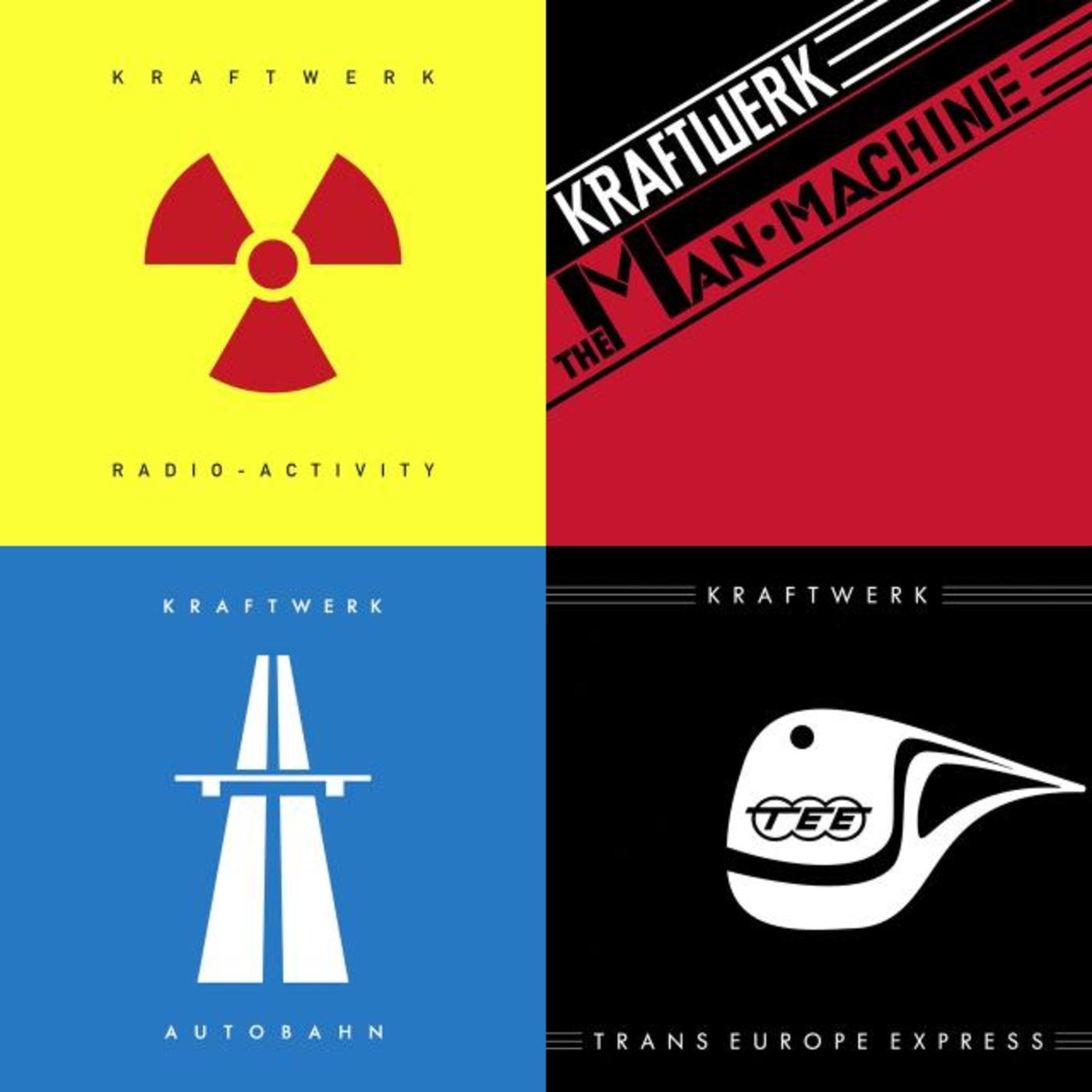