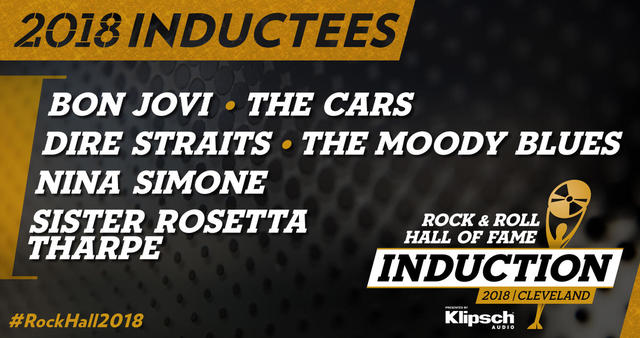 Given the number of rock icons whose work can be found within the Rhino catalog, it’s not what you’d call a major shock when word reaches us here at Rhino HQ that a few folks with ties to the label have been announced as upcoming inductees to the Rock and Roll Hall of Fame. That said, we’re just as enthusiastic this year as we are every year, which is why we’re pleased to spotlight the lucky ducks who’ve gotten the call-up for 2018.

THE CARS: They came roaring out of Boston in the late 1970s, and by the time they disbanded in the late 1980s, they’d recorded enough classic material that they’ve been staples of rock radio ever since. Mind you, they’ve also reunited here and there as well, which is always good for a band’s profile. Alas, the late Benjamin Orr will only be able to attend the induction in spirit, but we’re expecting to see Ric Ocasek, Greg Hawkes, Elliot Easton, and David Robinson onstage in Cleveland, and we couldn’t happier about it.

DIRE STRAITS: To many, they’re seen simply as Mark Knopfler’s band, but Dire Straits was very much a band, one which featured two Knopflers, (Mark and his brother David), John Illsley, and Pick Withers. They were also a band which paid no attention to punk or new wave and instead chose to focus on a more straightforward rock and roll sound. Although they’re well known for such early singles as “Sultans of Swing” and “Romeo and Juliet,” the band’s most famous album is unquestionably BROTHERS IN ARMS, which has sold over 30 million copies worldwide at this point.

NINA SIMONE: Regrettably, Ms. Simone only has one album in the Rhino catalog, and it’s the final studio album she released in her lifetime, but she’s such a legend that we’d be remiss if we didn’t still include her in this list. Simone’s voice could handle just about any musical genre, from jazz to blues to folk any beyond, and she was known to deliver stirring interpretations of songs by the Beatles, Bob Dylan, and a number of other rock legends. In other words, she’ll be right at home in Cleveland.

In celebration of the new inductees, we’ve compiled a playlist which highlights the greatest hits of The Cars and Dire Straits and also shines a light on an underrated classic by Ms. Simone: her 1993 album A SINGLE WOMAN. Give all of these great songs a listen and refresh your memory on why they’re entering the Rock and Roll Hall of Fame. (You’ll figure it out pretty quickly, but for your own sake, just keep listening!) 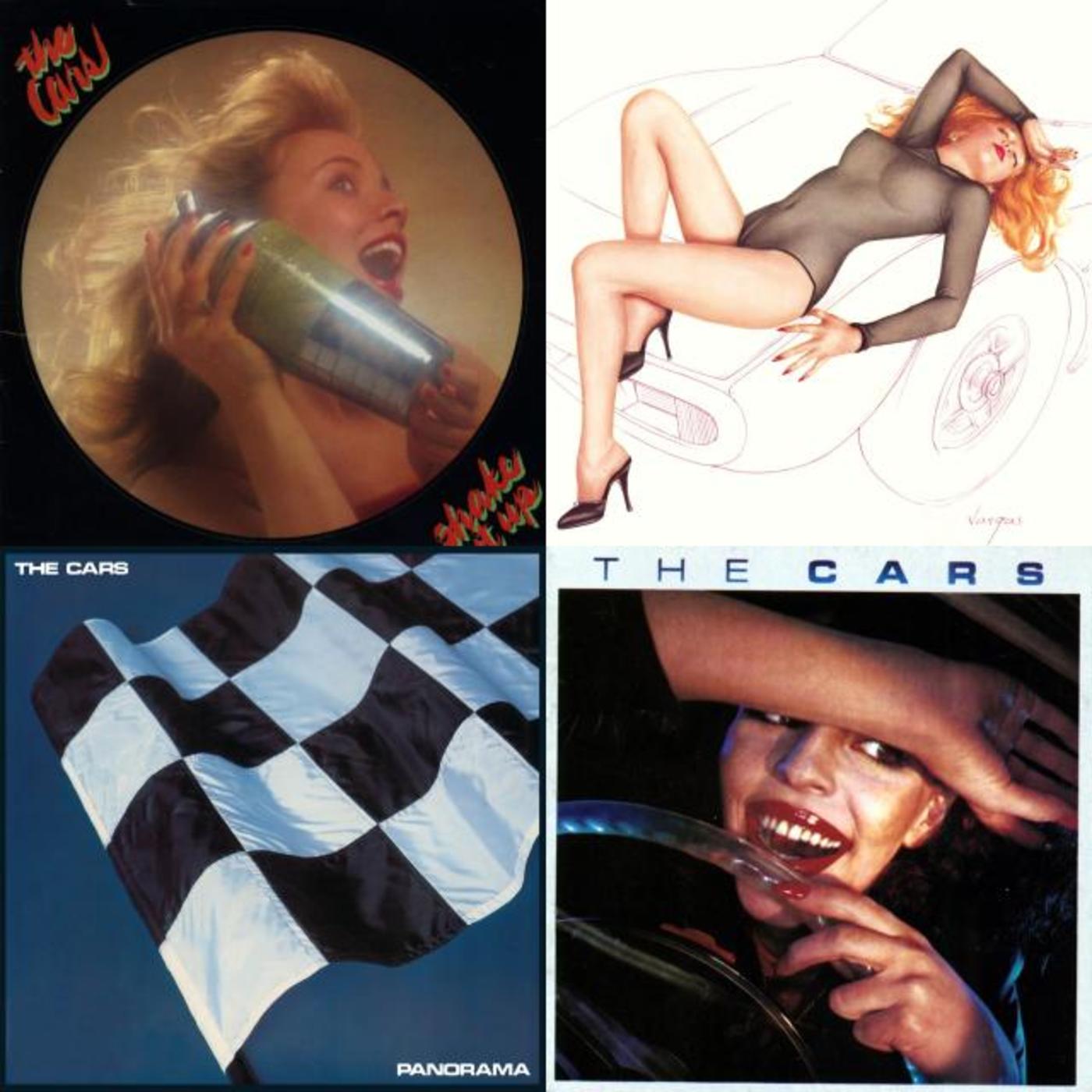 Just What I Needed: A Rock and Roll Hall of Fame Nomination!
THIS IS THE NODE PLAYLIST BOX TEMPLATE

November 1981: The Cars SHAKE IT UP
THIS IS THE ARTICLE BOX TEMPLATE