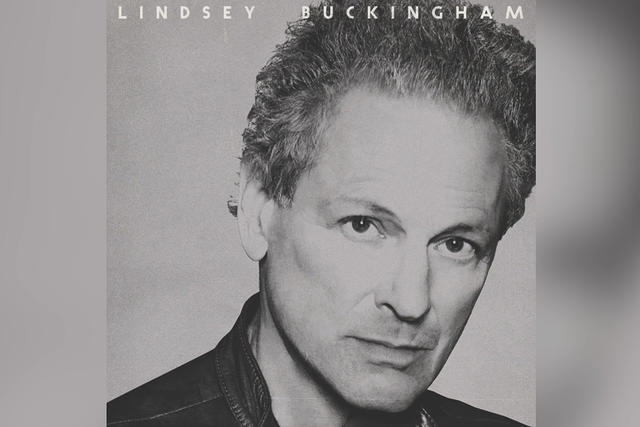 Lindsey Buckingham has released the triumphant album opener "SCREAM" from the highly anticipated forthcoming self-titled solo record due out September 17, 2021 on Reprise. This is the third song made available from the album following "I Don't Mind" and "On The Wrong Side," both of which were released to glowing reviews.

"Everything on the record is me, for better or worse," Buckingham said in a press statement. "Many of the songs on this album are about the work and discipline it takes in maintaining a long-term relationship. Some of them are more about the discipline and some of them are more about the perks. 'Scream' is about the perks. It felt very celebratory and it was also very, very simple and short. To the point. It didn't evolve into some huge thing. It made its case and got the hell out. It just seemed like a good place to start the album, somehow. It's very upbeat and very optimistic and very positive. It's a celebration of an aspect of life."

Written, produced and recorded by Buckingham at his home studio in Los Angeles, CA, the album will be released via vinyl, CD and on all digital and streaming services. A limited edition blue vinyl version is also available for pre-order via LindseyBuckingham.com.

Listen to "Scream" below. 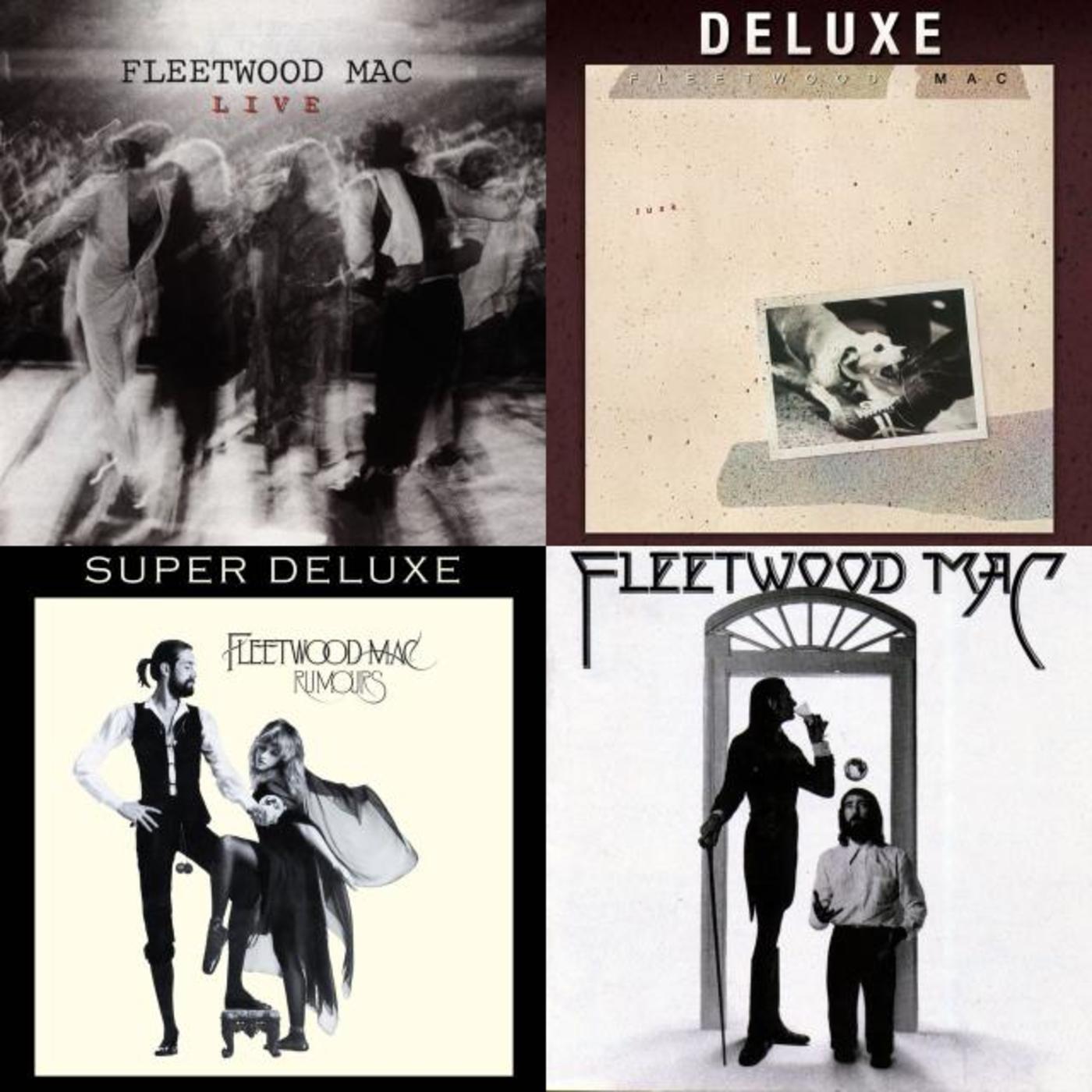 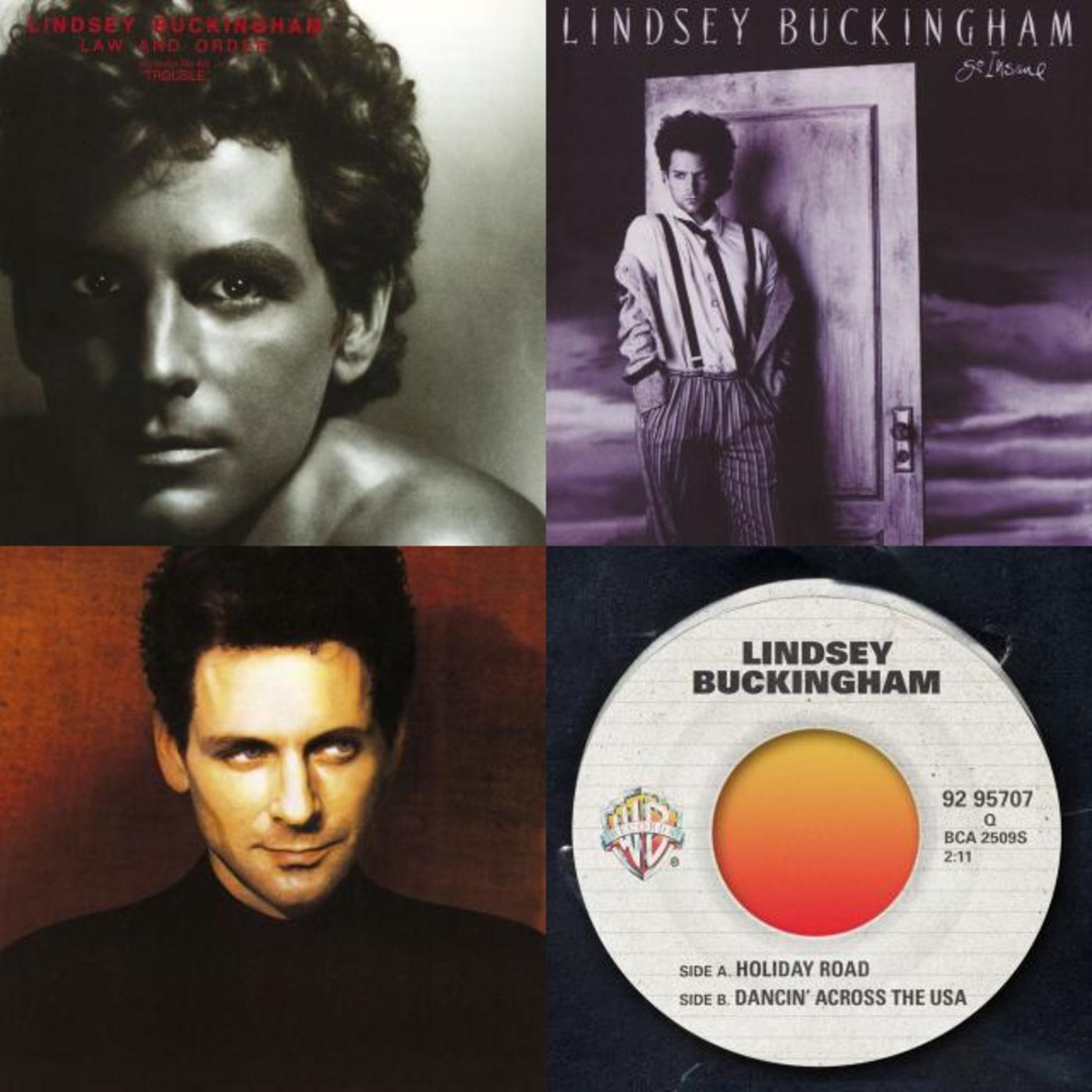